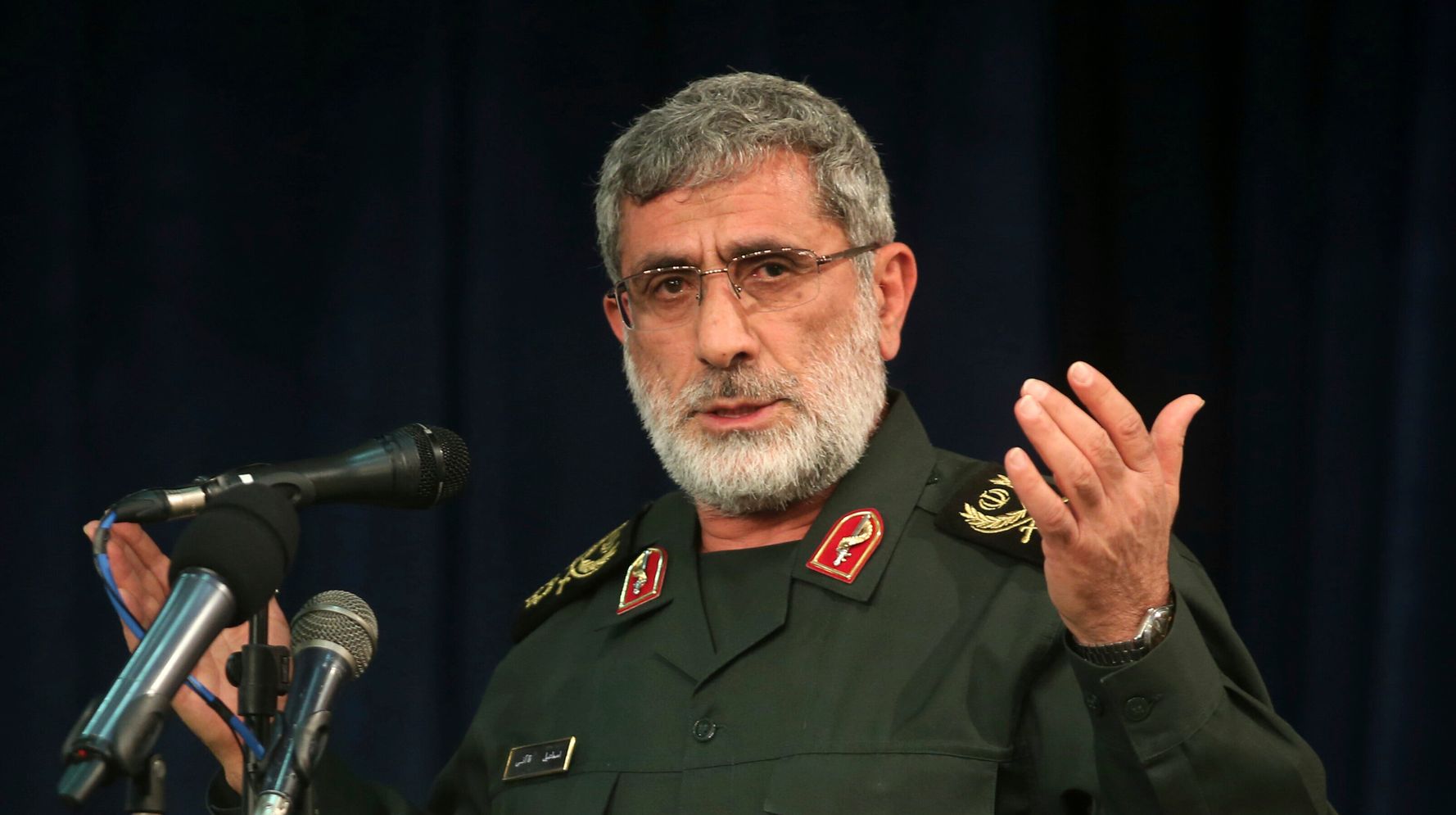 TEHRAN, Iran (AP) — An Iranian general who replaced the leader killed by a U.S. airstrike in Baghdad vowed Sunday to take revenge as Tehran abandoned the remaining limits of its 2015 nuclear deal with world powers in response to the slaying.

Esmail Ghaani’s threat comes as the blowback over the U.S. killing of top Iranian general Qassem Soleimani mounted Sunday with Iraq’s parliament calling for the expulsion of all American troops from Iraqi soil.

The three developments could bring Iran closer to building an atomic bomb, see an proxy or military attack launched by Tehran against America and enable the Islamic State group to stage a comeback in Iraq, making the Middle East a far more dangerous and unstable place.

Adding to the tensions, President Donald Trump threatened to demand billions of dollars in compensation from Iraq or impose “sanctions like they’ve never seen before” if it goes through with expelling U.S. troops.

Ghaani made his remarks in an interview with Iranian state television aired Monday.

Ghaani said: “God the almighty has promised to get his revenge, and God is the main avenger. Certainly actions will be taken.”