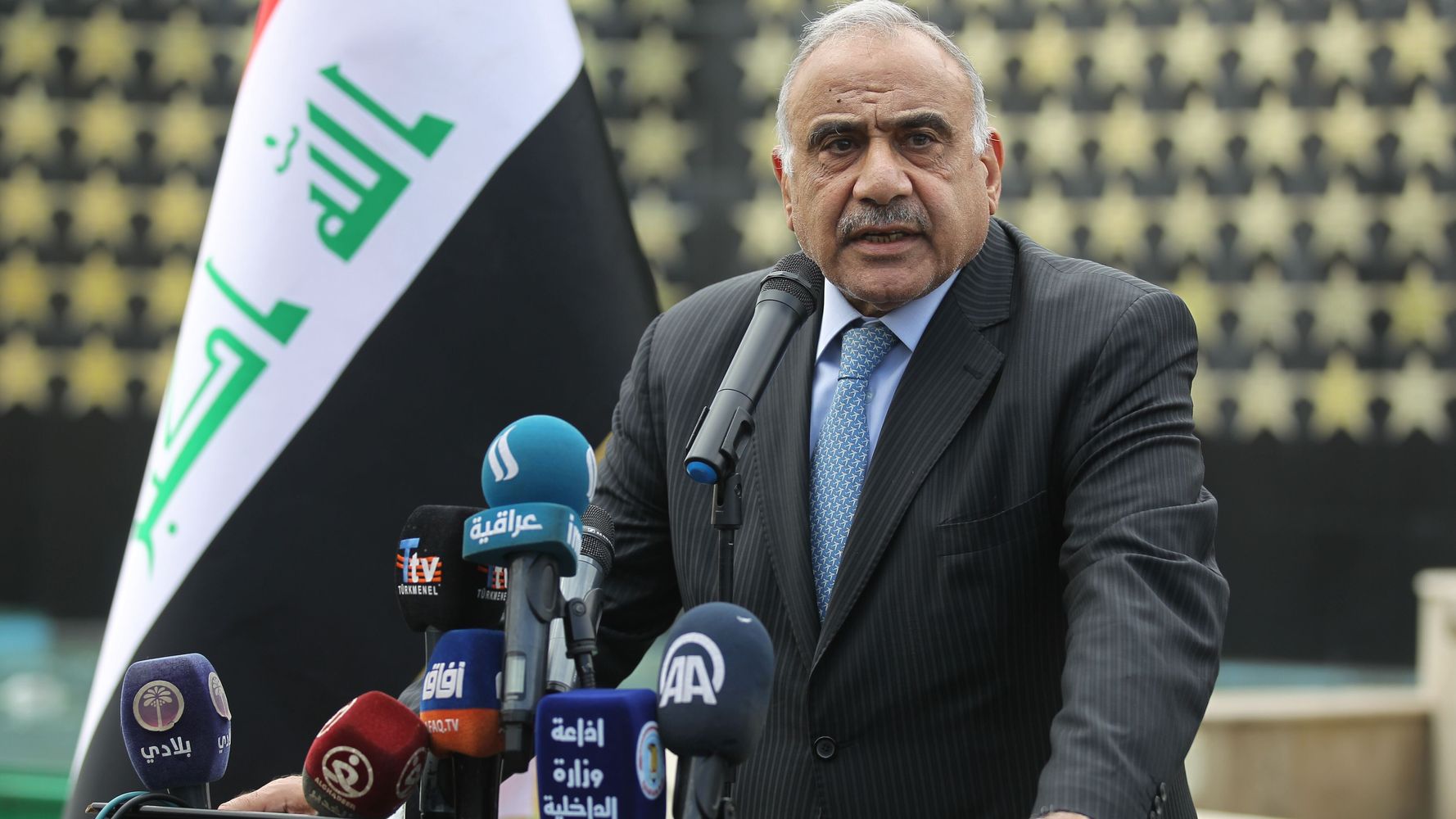 Multiple reports Sunday said the prime minister made his recommendation to expel the troops in response to an attack Trump authorized last week on Iranian Maj. Gen. Qassem Soleimani while the commander was at Baghdad International Airport in Iraq. Soleimani was a senior commander of Iran’s Quds Force and one of the most powerful figures in the Middle East. The assassination killed eight others, including Abu Mahdi al-Muhandis, the leader of a powerful Iraqi militia.

“What happened was a political assassination,” Abdul Mahdi said, according to The Washington Post.

The Trump administration has offered shifting justifications for killing Soleimani, and members of Congress and the American public have amplified their demands to hear Trump’s rationale for an assassination that many have said is an act of war.

On Saturday, Vice President Mike Pence falsely claimed Soleimani played a role in the Sept. 11 terrorist attacks that killed thousands of Americans in 2001. A report from the 9/11 Commission concluded there was no evidence that Iran or Hezbollah were aware of the planning for what later became the 9/11 attack.

Trump himself claimed the assassination was necessary because Soleimani had been planning an imminent attack.

“Soleimani was plotting imminent and sinister attacks on American diplomats and military personnel, but we caught him in the act and terminated him,” Trump said.

Thus far, the administration has declined to provide any details related to the supposedly imminent attack.

On Saturday night, Trump threatened to attack 52 unnamed Iranian sites (some of which he claimed are cultural sites), if the Iranian government retaliates for Soleimani’s assassination. Many in the U.S. were quick to note attacks on cultural sites and places of worship constitute war crimes, according to rules established during the Geneva Convention.

Trump’s latest attack on Iran comes amid his impeachment for abuse of power and obstructing Congress, which the House voted on in December.

A number of old Trump tweets suggest he sees a political advantage in engaging Iran in a fight.

In November 2011, Trump tweeted, “In order to get elected, @BarackObama will start a war with Iran.”