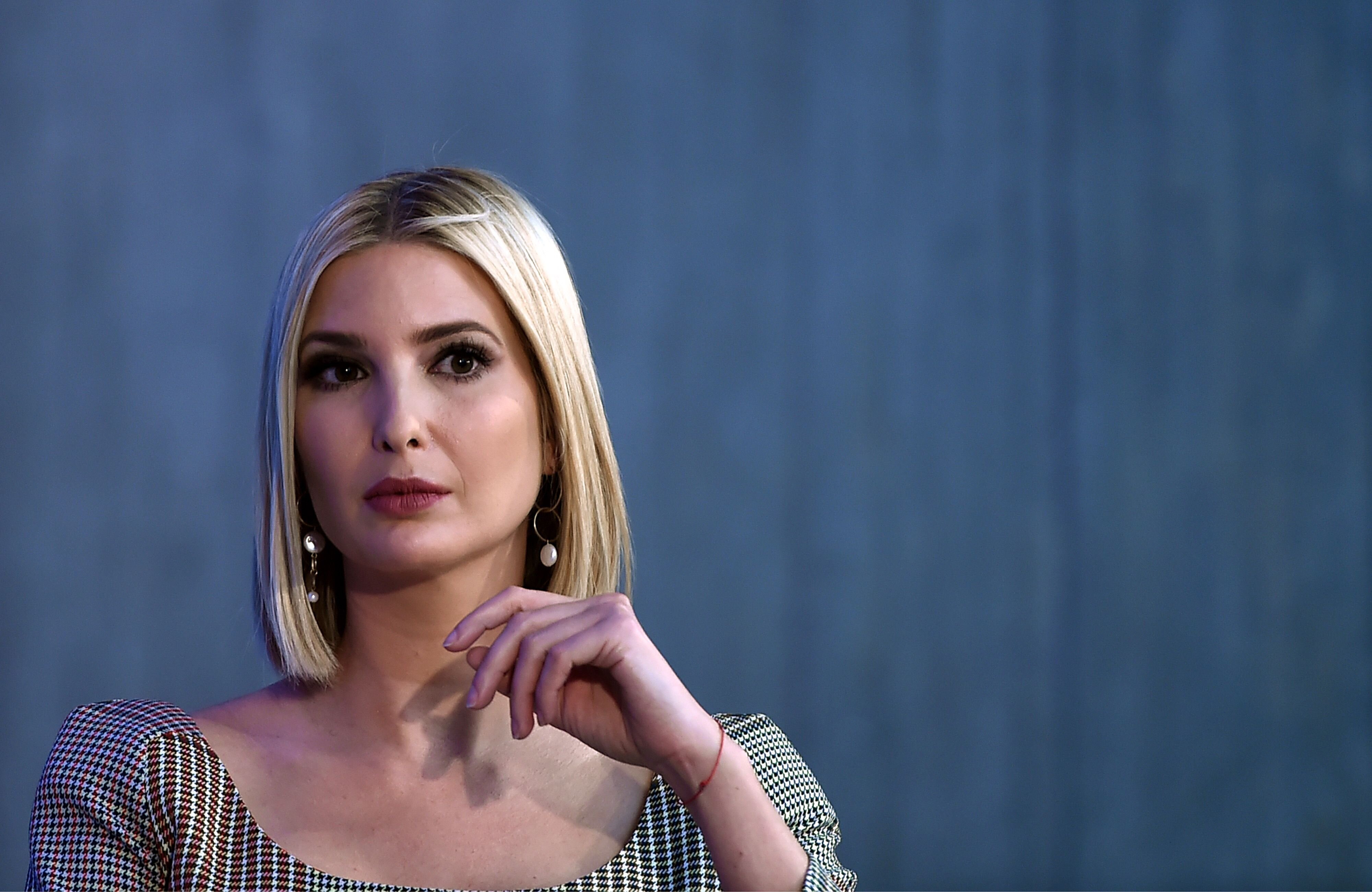 Ivanka Trump, breaking with her father’s demands for publicizing the identity of the whistleblower who spurred the House impeachment inquiry, said Friday that it doesn’t matter much.

“It shouldn’t be a substantive part of the conversation because this was a third party who was not privy to the call and did not have firsthand information,” she told The Associated Press, referring to President Donald Trump’s July 25 conversation with Ukraine President Volodymyr Zelensky. “So that is what was the catalyst for all this discussion. But to me, it’s not particularly relevant aside from what the motivation behind all of this was.”

A rough transcript of the phone call, released by the White House after news about the concerns raised by the still-anonymous member of the intelligence community, showed that Trump pressed Zelensky to have his government investigate Joe Biden and the former vice president’s son, based on unfounded corruption allegations.

Trump has insisted the call was “perfect.” But the conversation is at the heart of the impeachment probe, sparking questions over whether U.S. military aid to Ukraine was being withheld as Trump sought to sully one of the leading contenders for the 2020 Democratic presidential nomination.

Trump and his GOP allies have contended that there was no quid pro quo, and those who have acknowledged it ― such as acting White House chief of staff Mick Mulvaney ― have argued that it’s part of routine diplomacy.

Ivanka Trump, standing behind Republicans’ “read the transcript” rallying cry, told the AP it contained all the public needs to know. “Everything is in the transcript for the American people,” she said. “We stand by the transcript.”

Still, her insistence that the whistleblower’s identity is irrelevant stands in stark contrast to her father’s stance. On Sunday, for instance, the president urged reporters to unmask the individual, claiming without evidence that the press already has the person’s name.

Donald Trump Jr., the president’s eldest son, has drawn criticism for sharing on Wednesday a link on Twitter to a Breitbart article speculating about the whistleblower’s identity and suggesting that the individual has Democratic ties. There has been no confirmation of the person’s name, and one of the whistleblower’s lawyers, Andrew Bakaj, has maintained that his client is “entitled to anonymity.”

Bakaj confirmed in October that his legal team is representing not just one whistleblower, but several who expressed concerns about Trump’s dealings with Ukraine’s government.