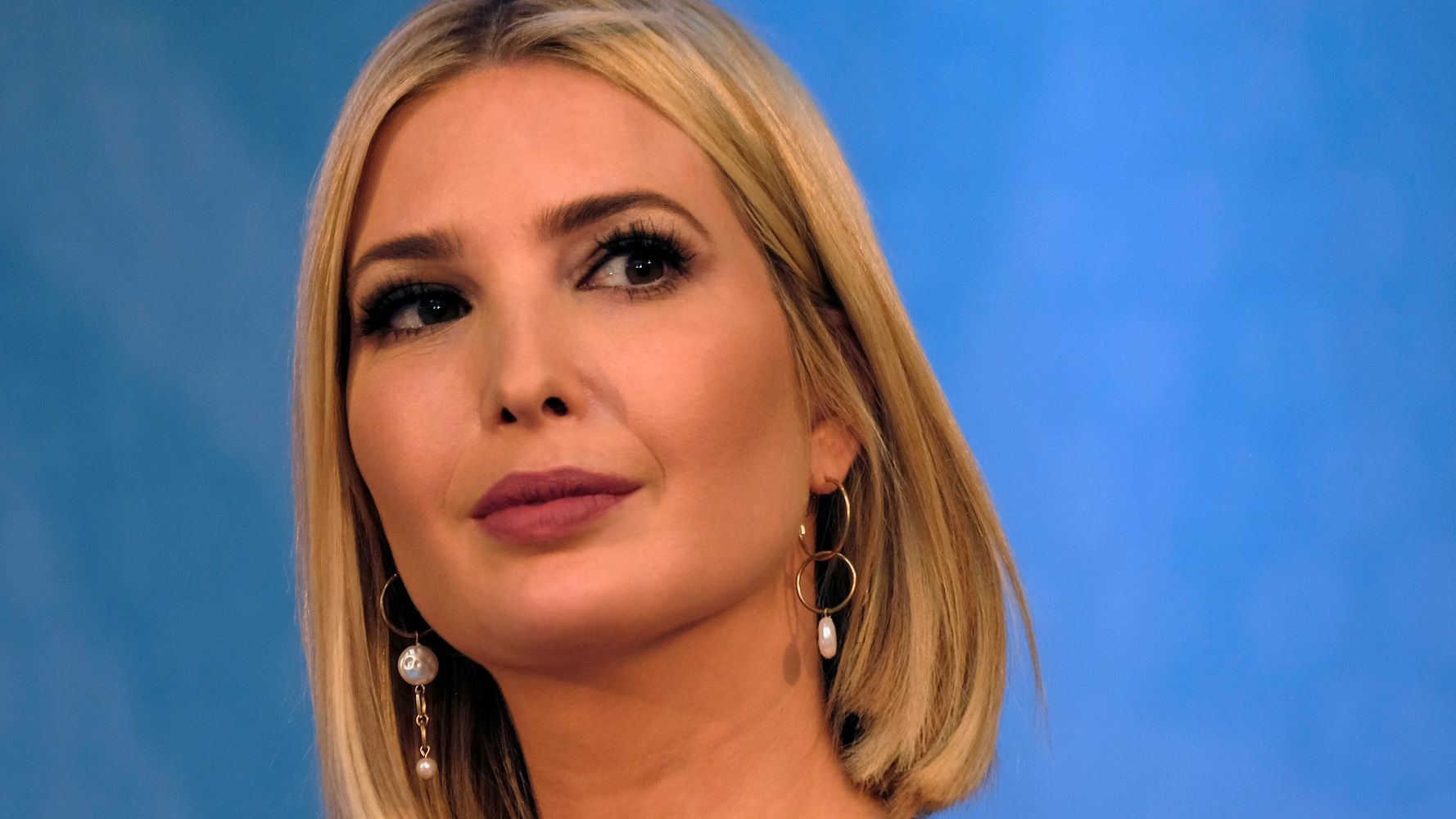 Ivanka Trump was once friendly with Christopher Steele, the former British spy behind the dossier full of reports alleging ties between Russia and President Donald Trump’s 2016 campaign, one or more people familiar with their relationship told media outlets Monday.

The Washington Post and ABC News each cited a source in their reports who confirmed the Trump family member Steele had “been friendly with,” as detailed in the Justice Department’s inspector general report on Monday, was Ivanka Trump, the president’s eldest daughter and a senior White House adviser.

According to Monday’s reports, Ivanka Trump met Steele at a dinner in 2007 and began corresponding about working together and met in person again. A source told ABC News that they stayed in touch over email for the next several years. According to the Post’s source, the two stayed friends through 2015 and once discussed the Trump Organization hiring Steele to assist with projects in Russia and China.

The reported relationship throws a wrench in President Trump’s continued claims that Steele was politically motivated and biased against him when he assembled the dossier. In fact, Steele said in the inspector general’s report that he was “favorably disposed” to the Trump family because of his relationship with that person, who is now reported to be Ivanka Trump.

Steele collected the information in the now-infamous dossier for Washington political research firm Fusion GPS, which Hillary Clinton’s campaign hired in the lead-up to the 2016 election. The dossier was widely circulated among U.S. intelligence officials and became publicly available when BuzzFeed News decided to publish it in full just days before Trump took office.

After The Wall Street Journal revealed Steele’s name, Trump began repeatedly bashing him, calling him “a foreign agent, paid for by Crooked Hillary” and the Democratic National Committee, who assembled a “phony” report.