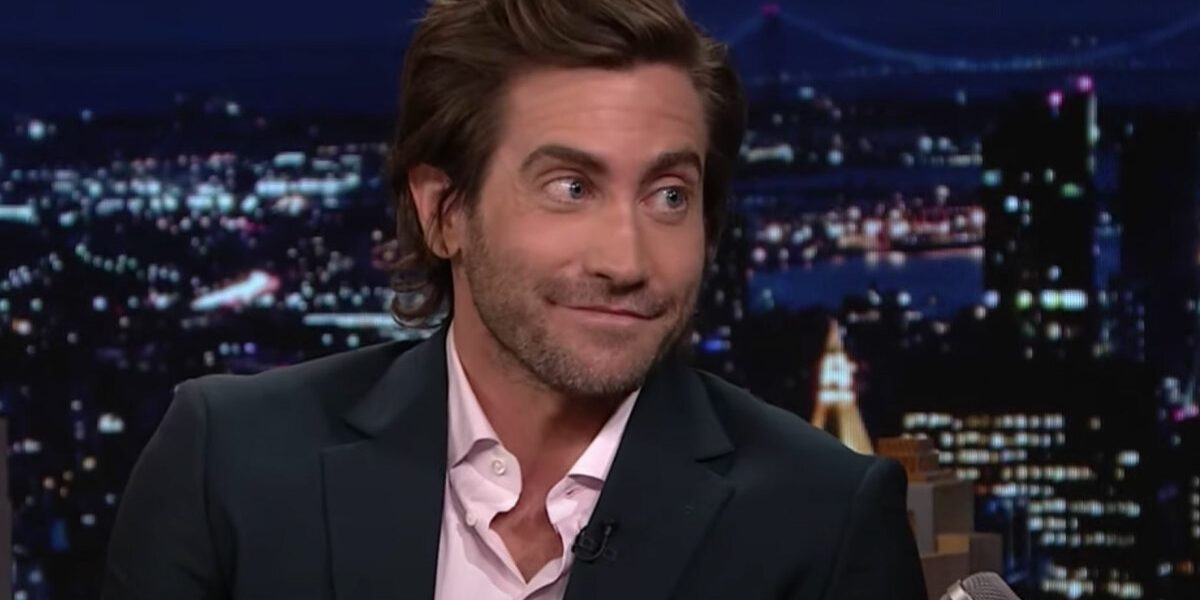 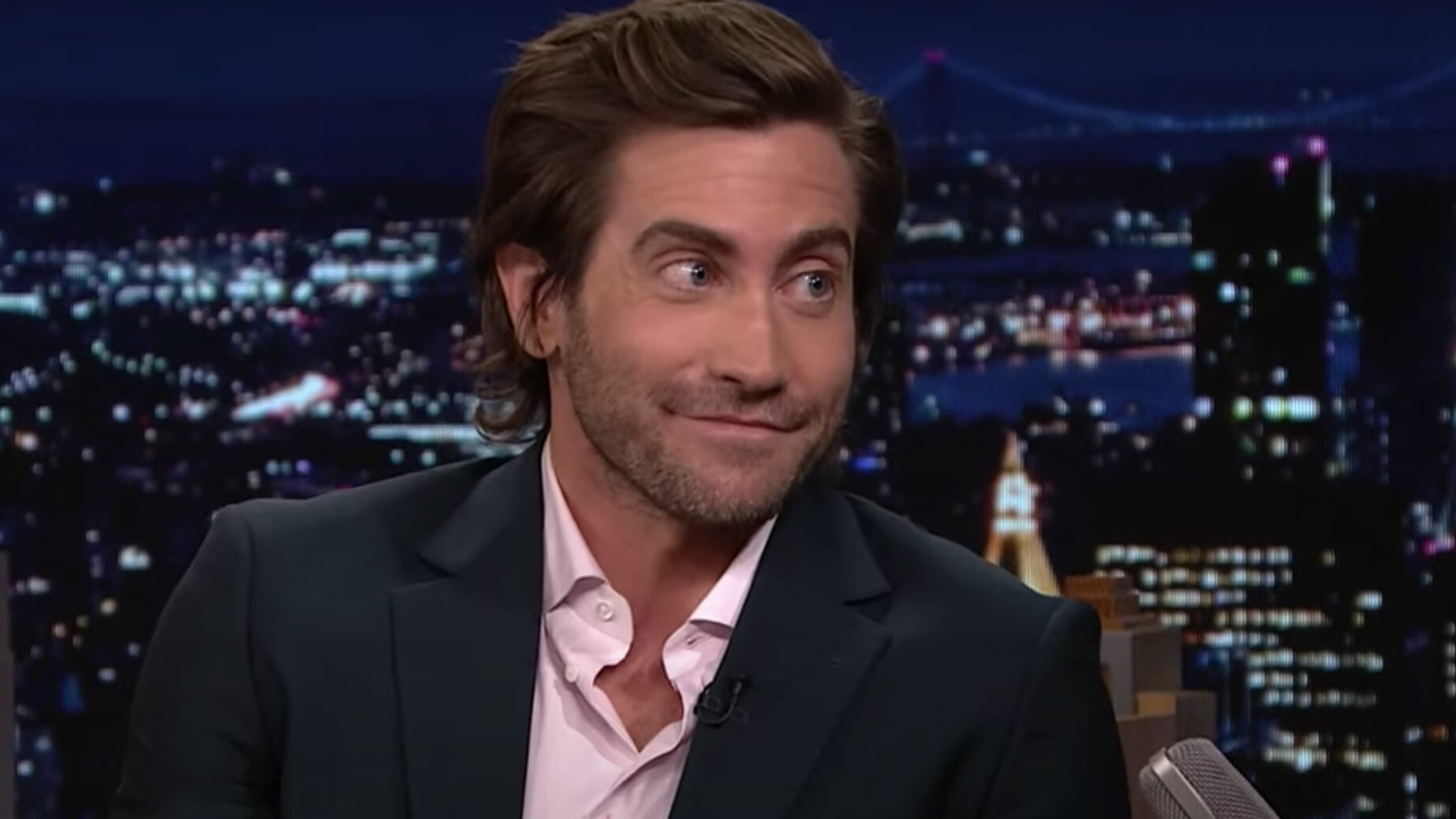 Jake Gyllenhaal may be a serious actor with a new Netflix movie to promote, but that doesn’t mean he can’t spare a few minutes to talk about something a little closer to home.

The topic in question during his Tuesday appearance on The Tonight Show? His German Shepherd’s nether regions. Or more specifically, the quandary he was landed in when he had to get his faithful companion neutered for health reasons and the vet suggested the possibility of something called “neuticles” (basically silicone testicles for neutered pets and yes, an actual real thing that exists).

“Anyway, long story short he has neuticles,” Gyllenhaal concludes, before confirming his pet is now healthy and happy to wide applause from the audience.

A strange story, but hey — at least it has a happy ending.