Jennifer Garner Freaking Out On A Rollercoaster Will Make Your Week 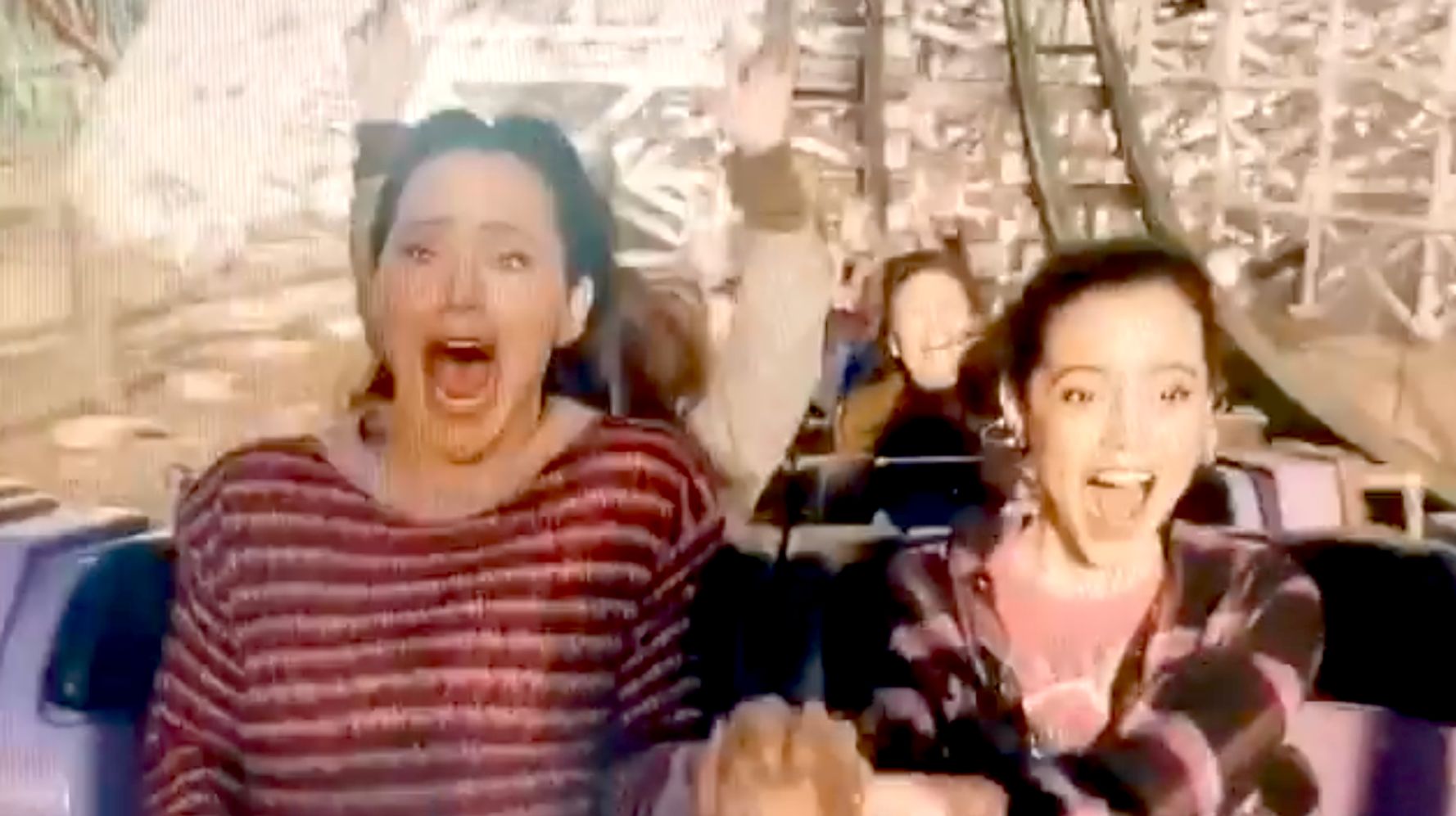 Jennifer Garner is willing to face some major fears for her acting career.

The 47-year-old actor buckled up on the Twisted Colossus ride at Six Flags Magic Mountain while shooting her new movie, “Yes Day,” which makes for some excellent viewing given she can’t stand rollercoasters.

“Shooting #YesDay at #SixFlagsMagicMountain is a dream come true. Unless you hate roller coasters,” she wrote on Instagram, adding in a hashtag that she cried. She tagged her co-stars, “You” actor Jenna Ortega, and Julian Lerner.

The two youngsters appeared to enjoy themselves a little more. “BEST DAY SHOOTING EVER,” Lerner wrote on his Instagram, while Ortega said she could “still feel this death grip,” when she shared the clip.

Responding to comments, Garner said the Lazy River was more her style. “I love life, I do not need to ask for a heart attack,” she wrote, adding that it was worse when she had to ride it again “for takes two and three.”

The “Yes Day” Netflix comedy revolves around the concept of parents saying “yes” to everything their kids request for a day each year ― a tradition that Garner herself endures each year. The streaming service is yet to announce a release date, but it may drop sometime in 2020 based on the production schedule.

Fingers crossed her character was supposed to be terrified of rollercoasters, because she certainly played it that way.