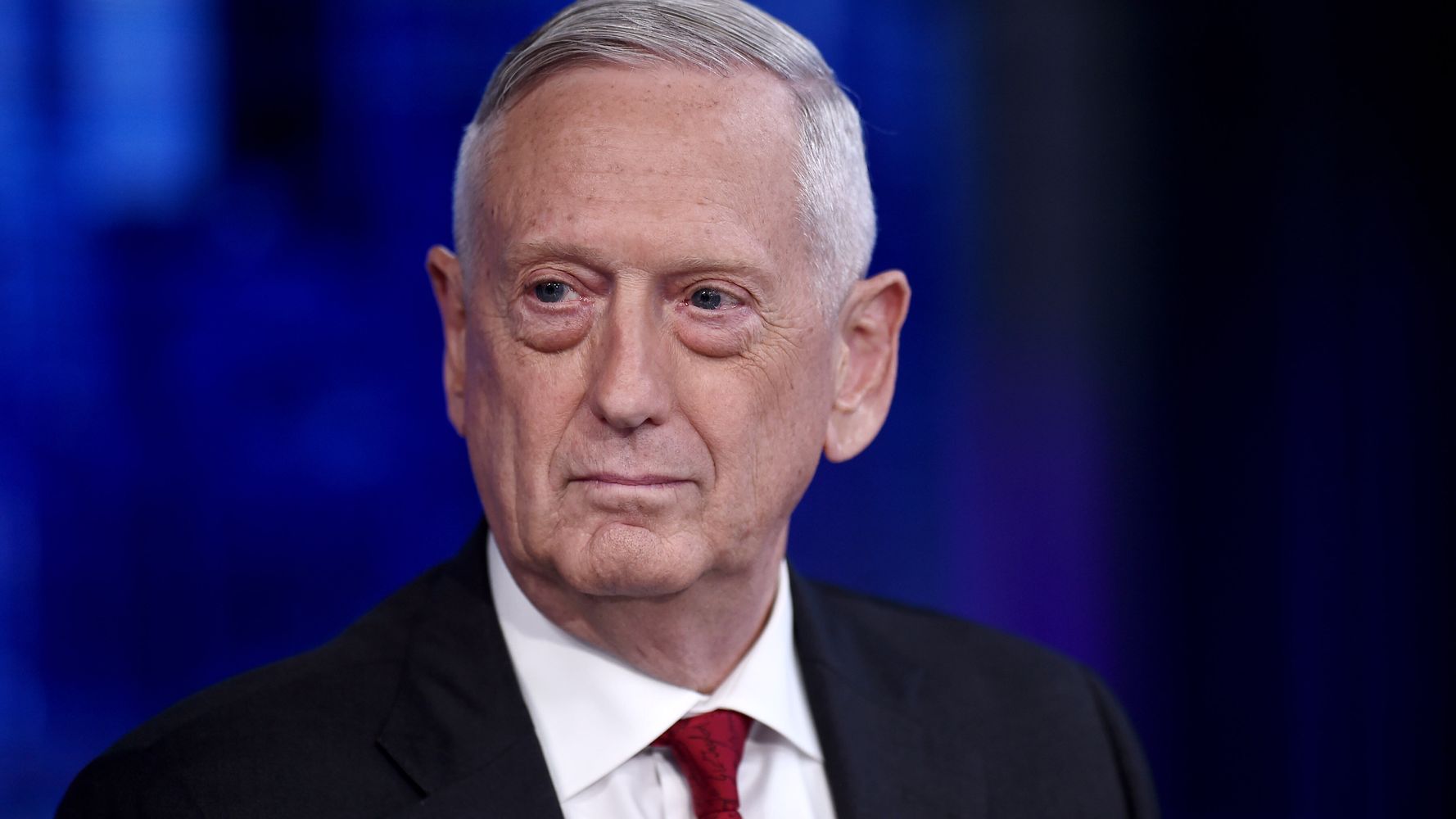 Former Defense Secretary Jim Mattis, an investor in and board member of Elizabeth Holmes’ company Theranos, delivered damning testimony about her in court Wednesday.

Mattis, who served in two military roles under Presidents Barack Obama and George W. Bush before becoming Donald Trump’s secretary of defense for two years, is the first high-profile witness to testify at Holmes’ trial, which commenced last month.

In his testimony, Mattis said Holmes misled him about Theranos’ blood-testing technology, lied about the Theranos machines being deployed in military operations and was firmly in charge of the company.

“There became a point when I didn’t know what to believe about Theranos anymore. Looking back now, I’m disappointed at the level of transparency from Ms. Holmes,” Mattis said.

Holmes faces 10 counts of wire fraud and two counts of conspiracy to commit wire fraud, stemming from accusations that she willfully misled consumers and investors with a revolutionary blood testing technology that did not actually exist. She denies the accusations.

Mattis testified that Holmes led him to believe the Theranos machines were fully functional. In reality, as others at the company have testified, samples were being sent out for processing at third-party, conventional blood-testing centers.

“I thought all along that we were doing it on Theranos’ gear,” he said Wednesday, adding that, had he known the truth, it “would have tempered my enthusiasm significantly.”

He also said that, to his knowledge, Theranos’ devices were never used in any military operations ― throwing cold water on Holmes touting to investors that her technology was being deployed in Afghanistan. Holmes also admitted under oath in a previous court case that that was not true.

Mattis characterized Holmes as being firmly in charge of the company, which conflicts with her legal team’s defense strategy of laying blame for the company’s errors on her business partner and onetime romantic partner Ramesh “Sunny” Balwani. He is being tried separately for the same charges and is expected to stand trial in January.

Mattis is one of several high-profile political figures who joined Theranos’ board. Others include former U.S. Secretaries of State George Shultz and Henry Kissinger and former Defense Secretary William Perry.