by saywharadio10 months ago6 min read 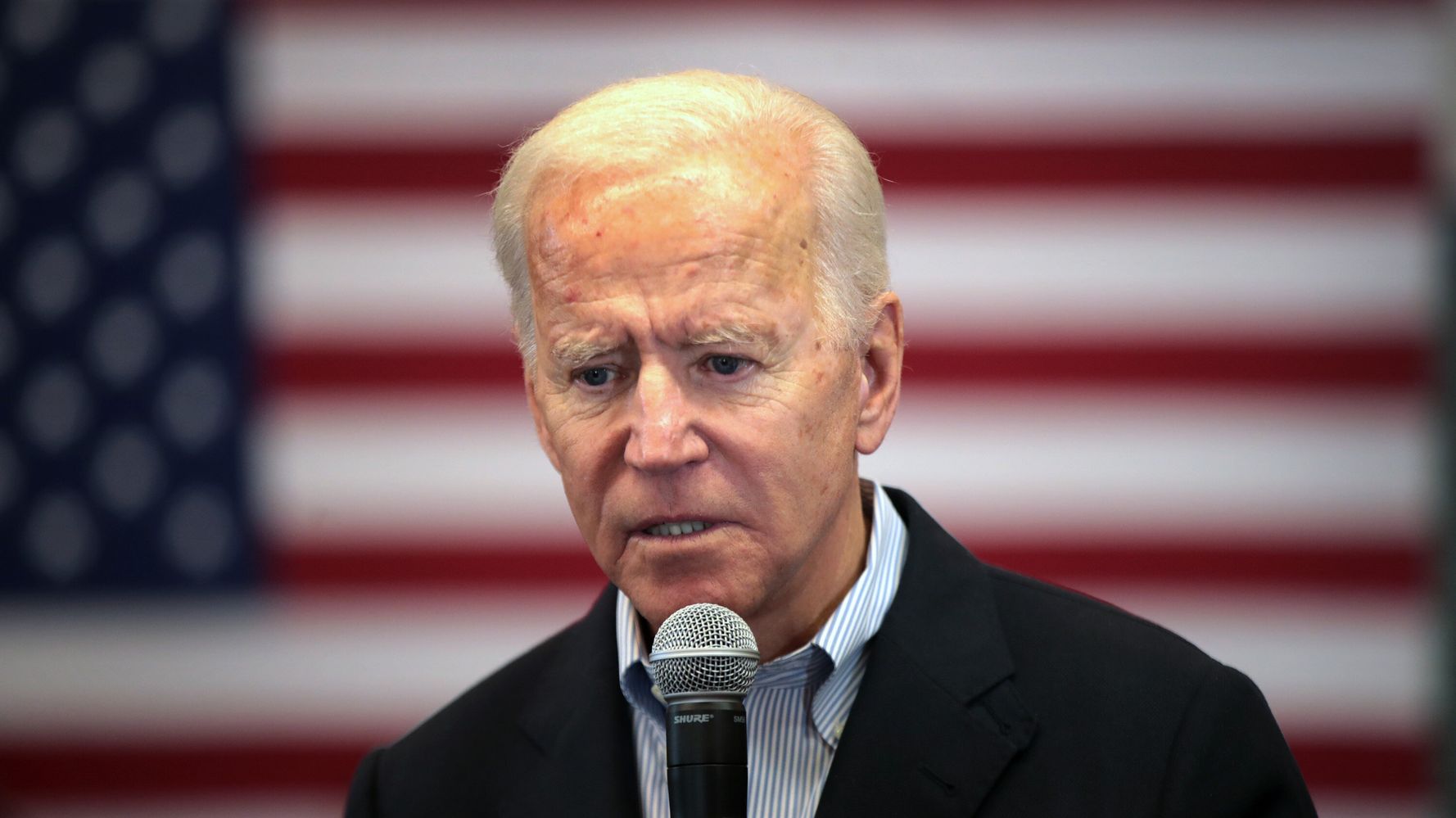 Joe Biden apparently lost his temper during an intense exchange with a voter in Iowa after the man accused the former vice president of being too old for the Oval Office and of “selling access” to the U.S. president during his time in the Obama administration.

Biden, 77, responded to the man’s comments by calling him a “damn liar,” defending his son and urging the man to do push-ups.

The confrontation with the man, who identified himself as an 83-year-old retired farmer who is not a Republican, took place during a campaign event in New Hampton, Iowa, on Thursday. Biden’s campaign stopped in the city as a part of his “No Malarkey” bus tour through the state, which is just two months away from its Democratic caucus.

The Iowa man, who did not provide his name, began by arguing that Biden was too old to run for president. “You’re damn near as old as I am,” he said. “You’re too old.”

He then explained his other objection to Biden’s candidacy: “We all know Trump has been messing around in Ukraine. … You, on the other hand, sent your son over there to get a job and work for a gas company and [he] had no experience in natural gas.”

“And no one has ever said that. No one has proved that,” he added before telling his staffers to allow the man to keep his microphone.

Joe Biden lashed at an Iowa town hall after the man suggested he helped his son get a sweetheart deal in Ukraine and was “selling access” like President Donald Trump does:

The man’s accusation echoed Trump’s debunked claims that as vice president, Biden wielded his political power to stop an investigation into a major Ukranian gas company while his son Hunter Biden sat on the company’s board of directors. Trump’s own conduct with Ukraine, including a proposal that the Ukrainian government investigate the Bidens, is now the subject of the House impeachment inquiry.

Hunter Biden reportedly made between $50,000 to $80,000 a month while he served on the board, but no evidence has surfaced to prove that the Bidens did anything illegal. The younger Biden maintains he did nothing “improper” while working in Ukraine, though in October he admitted to exercising “poor judgment” by taking the role.

And then he turned his attention back to his son.

“No one has said my son has done anything wrong,” Biden said.

The man cut in to tell Biden, “I didn’t say you were doing anything wrong.”

“You said I set up my son to work on an oil company. Isn’t that what you said? Get your words straight, Jack!” Biden retorted.

After a few more heated comments, the man compared the former vice president to Trump, saying he didn’t “have any more backbone than Trump does.”

Then he told Biden he wouldn’t be voting for him, prompting the crowd to boo.

“I know you’re not, man,” Biden replied, before moving on to more questions. “You think I thought you were voting for me standing there. You’re too old to vote for me.”

A spokesman for Biden’s campaign declined to comment on the confrontation and pointed HuffPost to a statement put out by Biden’s senior adviser Symone Sanders.

“The reality is this – a reference was made to the ‘news’ today and I think we all know which outlet has continued to peddle the debunked conspiracy theories cooked up by Trump and Rudy Guiliani about Ukraine,” Sanders tweeted. “These lies will not go unchecked & we’ll continue to lay out the facts.”

Let’s be clear RE: the exchange VP Biden had with a voter in Iowa earlier today: 1) the gentleman is a self identified Warren supporter who said he would vote for the VP in a general election 2) his facts were flat-out wrong and 3) the crowd backed VP Biden up in his response.

To be clear: Any assertion VP Biden said a word about the gentleman’s appearance is making this something it is not. In the latter part of the exchange, the VP began to say “Look, facts” then said “here’s the deal.” If you’ve been to a Biden event, you’ve heard this before.

The reality is this – a reference was made to the “news” today and I think we all know which outlet has continued to peddle the debunked conspiracy theories cooked up by Trump and Rudy Guiliani about Ukraine. These lies will not go unchecked & we’ll continue to lay out the facts.

The retired farmer told reporters after the event that he was voting for Sen. Elizabeth Warren (D-Mass.) for the Democratic primary, The New York Times reported.

The man also told reporters that he wasn’t trying to cause any problems.

The Iowa voter who Joe Biden called a “damn liar” speaks with reporters after their tense exchange: “At least he’s not getting so old that he’s senile.” https://t.co/jUThLG82gh pic.twitter.com/UGSNrBt9ei

Asked about Biden’s apparent aggression towards him, he said, “That’s good. At least he’s not getting so old that he’s senile anyhow.”