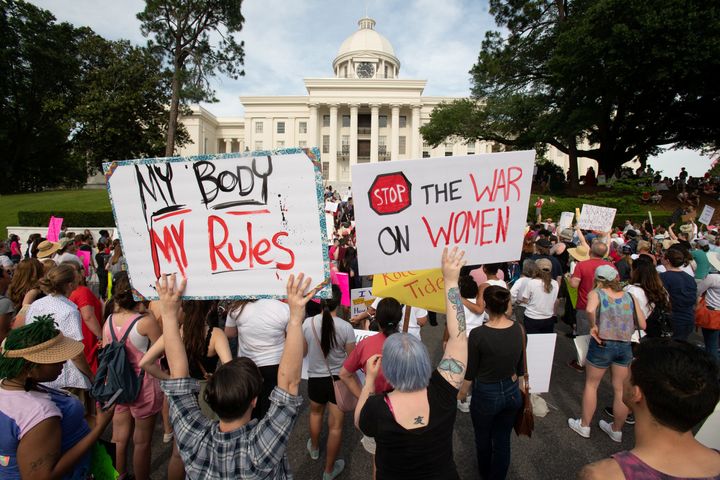 A judge decided on Tuesday to temporarily block a sweeping abortion ban from going into effect in Alabama, one of several states to pass legally dubious restrictions on the procedure this year.

U.S. District Judge Myron Thompson blocked the legislation, known as the Human Life Protection Act, which was set to go into effect on Nov. 15. The law, the strictest of all the state abortion bans passed so far in 2019, would make it a felony for a doctor in Alabama to perform an abortion in nearly all cases — including pregnancies resulting from rape and incest, except when it is necessary to save the pregnant person’s life.

“As expected, the court has blocked the law and it will not go into effect,” Randall Marshall, executive director of the ACLU of Alabama, told AL.com. “Abortion remains legal in Alabama. The state’s repeated attempts to push abortion out of reach by enacting unconstitutional laws restricting abortions has already cost taxpayers nearly $2.5 million. This ill-advised law will cost taxpayers more money.”

In early August, Alabama Attorney General Steve Marshall said he supported a federal judge granting a preliminary injunction blocking the abortion ban’s enforcement. However, he held that the ban should still go into effect for those who seek abortions later in pregnancy when a fetus would be viable outside the womb.

In his supporting statement for an injunction, Marshall cited legal precedent set by Roe v. Wade and Planned Parenthood v. Casey. However, he said he is prepared to eventually bring the fight to the U.S. Supreme Court and hopes the justices will “overrule these obviously and tragically wrong decisions.”

The Alabama law is one of several restrictive abortion bans states have passed in recent months. Lawsuits have also successfully prevented them from going into effect in Missouri, Arkansas, Kentucky, Ohio and Utah.

Bursting at the seams: inside an IS prison in Syria