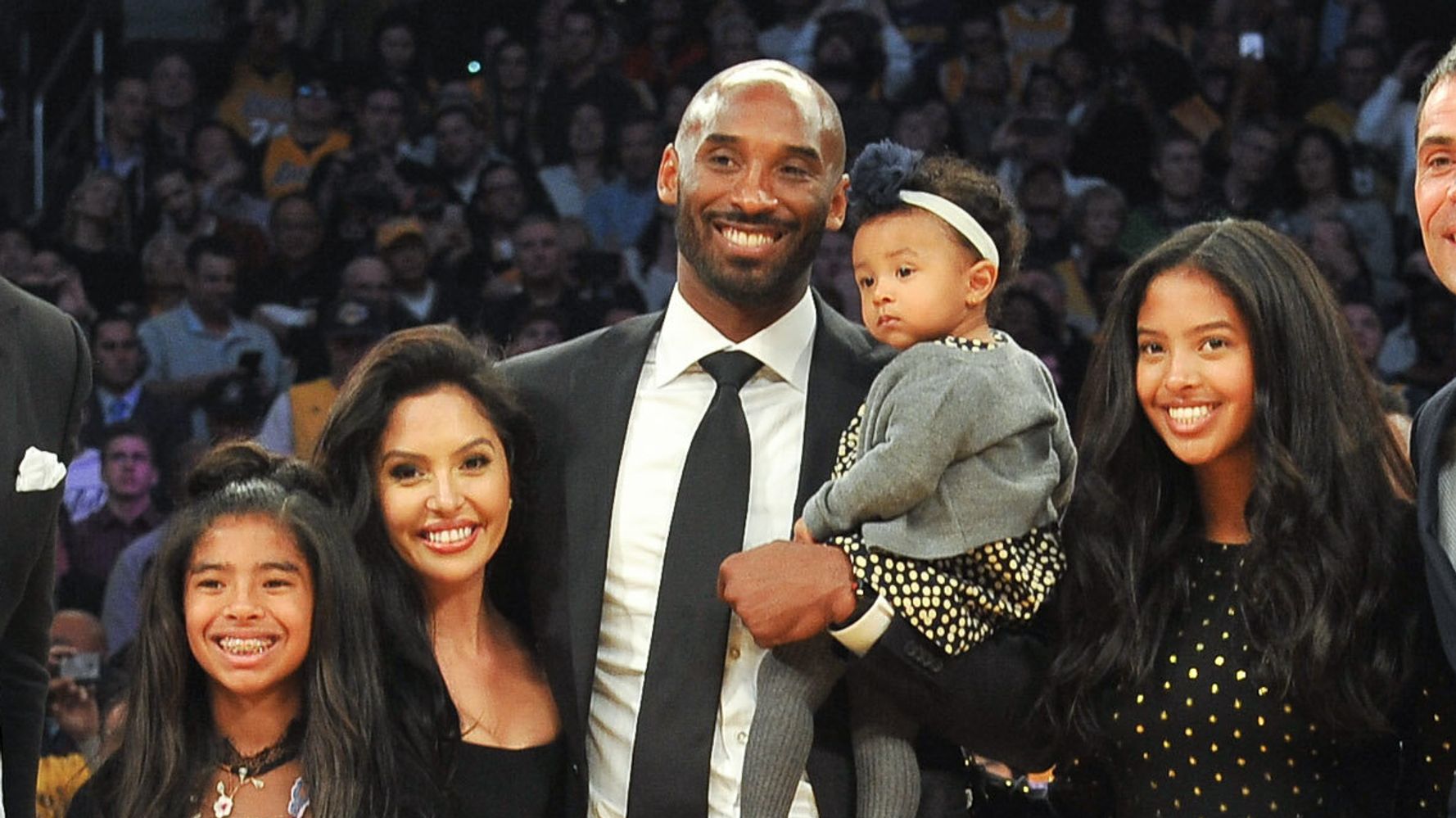 A 2018 interview where NBA legend Kobe Bryant explained why he frequently used helicopters to travel has resurfaced following the deaths of Bryant and his 13-year-old daughter Gianna in a helicopter crash in Calabasas, California, Sunday.

In an episode of the Barstool Sports’ podcast “The Corp,” the retired Los Angeles Laker explained that getting stuck in Los Angeles traffic would cause him to miss picking up his daughters from school and enjoying after-school activities with Natalia, Gianna and Bianka. (Bryant’s youngest daughter, Capri, who is 7 months old, was not born yet when the interview took place.)

“Traffic started getting really, really bad and I was sitting in traffic and I wound up missing like a school play, because I was sitting in traffic … I had to figure out a way where I could still train and focus on the craft but still not compromise family time,” he told the show’s hosts. “So that’s when I looked into helicopters, to be able to get down and back in 15 minutes and that’s when it started.”

The story behind why Kobe flew in a private helicopters in LA 💔 pic.twitter.com/0jeB9qCpHd

Bryant went on to say that his routine then changed and he’d drop his kids off at school, fly down and “practice like crazy,” fly back, and “get back in the carpool line.”

The athlete also shared that his wife, Vanessa Bryant, told him that she could get their daughters from school, but he insisted he wanted to do that.

“You have like road trips and times where you don’t see your kids. So every chance I get to see them, to spend time with them ― even if it’s 20 minutes in the car ― I want that,” he said at the time.

Bryant and his daughter Gianna are survived by wife and mom Vanessa Bryant and daughters and sisters Natalia, Bianka and Capri.