by saywharadio9 months ago1 min read 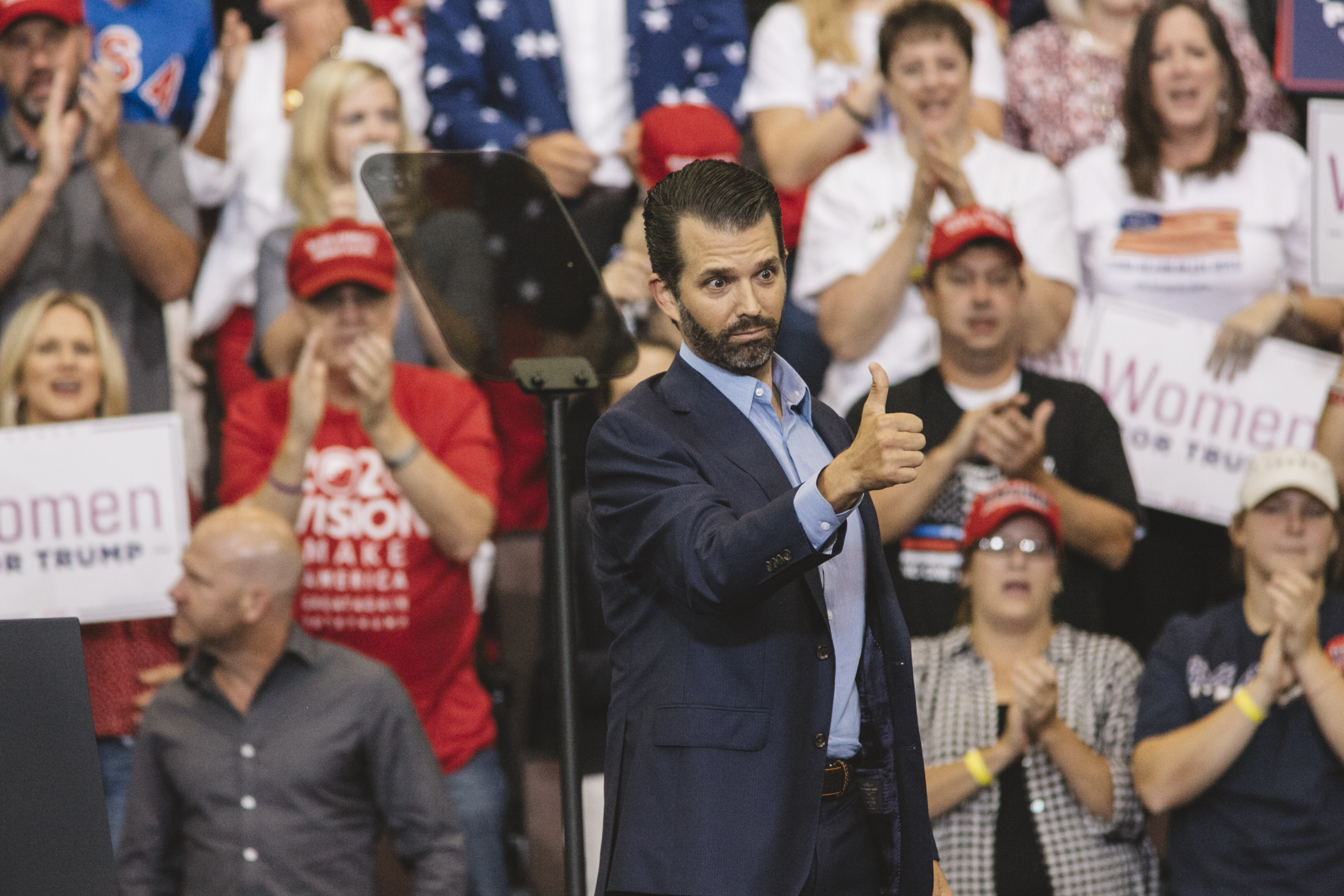 “The Late Show with Stephen Colbert” imagined it as an audiobook:

“If you go to Barnes & Noble, it can be found in the ignored children’s section,” joked “The Tonight Show” host Jimmy Fallon here:

“Basically, for $18, you get to read his father’s Twitter account,” Kimmel quipped. Check out the video here:

“Full Frontal with Samantha Bee,” meanwhile, turned a website that Trump Jr. is using to promote the book against him.