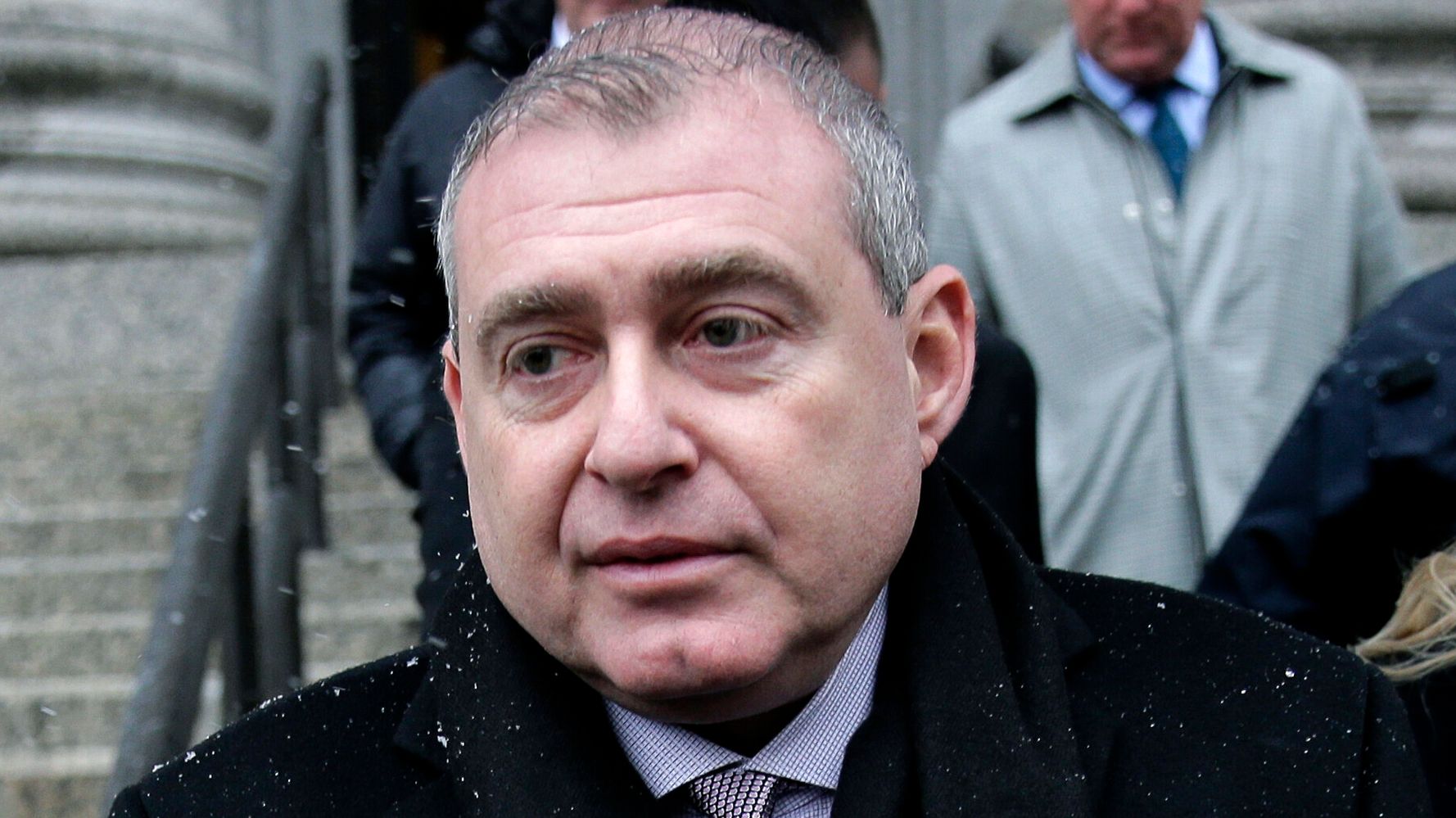 Lev Parnas, an associate of Rudy Giuliani at the center of the Ukraine scandal that led to President Donald Trump’s impeachment, said both men were fully aware “of all my movements” and that the president knew “exactly what was going on” as he waged a pressure campaign to dig up dirt on a presidential campaign rival.

“President Trump knew exactly what was going on,” Parnas told MSNBC’s Rachel Maddow in an interview that aired Wednesday. “He was aware of all my movements. I wouldn’t do anything without the consent of Rudy Giuliani or the president. I have no intent, I have no reason to speak to any of these officials.”

The explosive comments come the same day the House voted to send two articles of impeachment against the president to the Senate for trial. The House voted largely along party lines to impeach Trump on charges of abuse of power and obstruction of Congress last month. He is just the third American president to be impeached.

“He lied,” Parnas says of President Trump’s denial that he knows him. “He knew exactly who we were. He knew exactly who I was especially because I interacted with him at a lot of events… I was with Rudy when he would speak to the president — plenty of times.” pic.twitter.com/Y3D51xtSTi

The pressure campaign in Ukraine was a central fixture of the House impeachment vote after a parade of current and former Trump administration officials detailed an effort by the White House to pressure Ukraine to announce an investigation into former Vice President Joe Biden and his son Hunter in exchange for political favors.

“It was all about Joe Biden, Hunter Biden,” Parnas said Wednesday. “It was never about corruption.”

Aside from Giuliani and the president, Parnas alluded that Vice President Mike Pence, Attorney General William Barr and former national security adviser John Bolton were involved in some way with the pressure campaign.

At one point, Parnas detailed efforts to pressure Ukraine to announce an investigation into the Bidens, saying Giuliani instructed him to threaten to withhold “all aid” to the country as well as a visit by Pence to Zelensky’s inauguration.

“At our meeting, I was very, very stern. It was a heated conversation basically telling him what needs to be done,” Parnas said. “At the end of the conversation, I told him that if he didn’t announce an investigation, that Pence would not show up, nobody would show up to his inauguration.”

When Maddow asked if Pence was aware of the campaign, Parnas responded that “everybody was in the loop.” He also said Bolton would be one of the most knowledgeable people about the episode who has not yet spoken publicly (although he has said he will testify if subpoenaed by the Senate).

Parnas emerged as a key figure in that effort during the House inquiry. He was indicted last fall on campaign finance charges and has since split with Giuliani, Trump’s personal lawyer, pledging to speak openly about his efforts with Ukraine.

In the interview with Maddow, Parnas elaborated that members of Ukrainian President Volodymyr Zelensky’s team were told to meet with him because he was on the ground as a representative of the Trump administration “doing their work.”

“I mean they have no reason to speak to me,” Parnas said. “Why would President Zelensky’s inner circle, or Minister [of Internal Affairs Arsen] Avakov, or all these people or [former] President Poroshenko meet with me? Who am I? They were told to meet with me.”

“That’s the secret that they’re trying to keep,” he added.

Democrats on the House Intelligence Committee released a trove of records on Tuesday that Parnas’s attorneys turned over to congressional investigators. The cache includes previously unseen handwritten notes by Parnas that demonstrate how Giuliani communicated with Zelensky on behalf of Trump. The documents also include letters and WhatsApp messages between Parnas and a man who may have tracked the location of then-U.S. Ambassador to Ukraine Marie Yovanovitch.

One note has instructions to get Zelensky to “announce that the Biden case will be investigated.”

The details are sure to complicate the Senate’s impeachment duties. Republican leaders, including Senate Majority Leader Mitch McConnell (R-Ky.), have been attempting to hold a speedy trial with no new witnesses, but pressure has been building to hear from members of Trump’s orbit who have so far remained quiet about what they know.