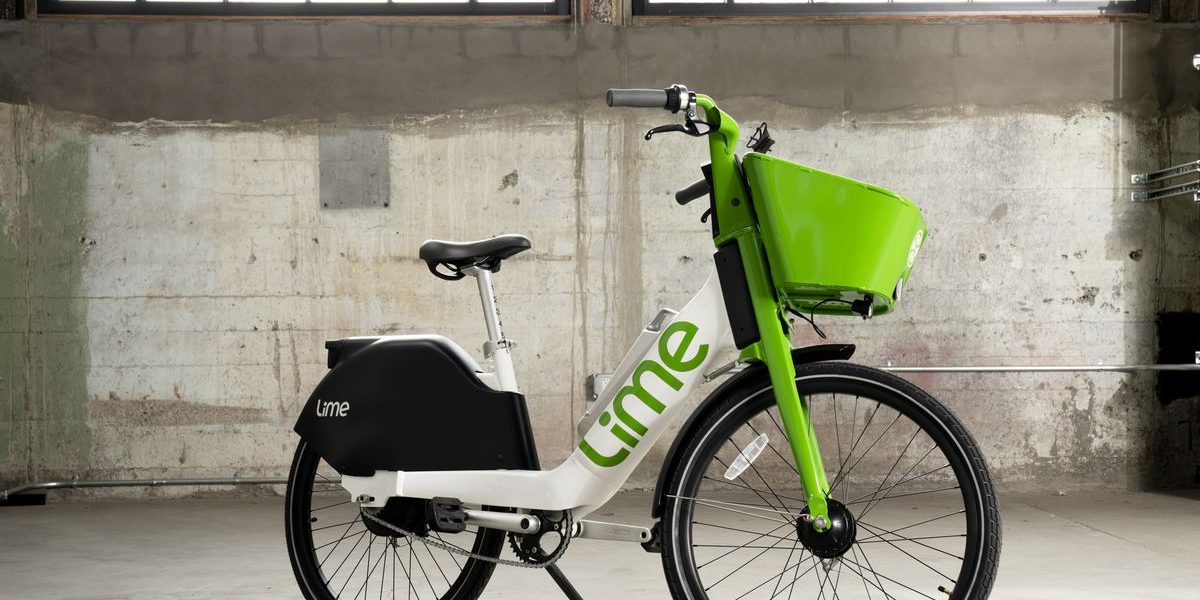 Lime is getting back to its roots. The scooter company formerly known as LimeBike says it will invest $50 million to grow its shared electric bicycle network, including adding a new model of bike and doubling the number of cities in which it operates.

Lime got its start with shared bikes, only to quickly pivot after Bird first introduced the concept of dockless electric scooters in 2017. The company dropped the “bike” from its name and started phasing out its bikes in 2019. But the following year, Lime acquired bike-share company Jump from Uber, and suddenly, bikes were back on the menu.

Now, the company is doubling down on shared electric bikes, with plans to launch in “a dozen” new cities in North America by the end of the year, as well as dozens more in Europe and other markets. In total, the company plans to have its bikes in 50 new cities by the start of 2022, roughly quadrupling its fleet size.

The $50 million investment will largely go toward designing, manufacturing, and assembling its next-generation bike, which will start rolling out this summer. The new model will come with a more powerful 350-watt motor and a swappable battery capable of up to 25 miles of range.

The battery is also interchangeable with the ones that power Lime’s Gen4 electric scooters, allowing for a standardized battery charging operation. A two-speed gear shifter will help with those hill climbs, and an integrated, electronically controlled hub lock will help keep the bike safe from theft and vandalism.

350-watt motor and a swappable battery

There are other new features on the bike: the handlebars are being replaced with ones similar to Lime’s scooters, there’s a phone holder in the front basket, and the bike will be able to hit speeds of up to 20mph (depending on local regulations). It weighs 72 pounds, which is heavier than the 65-pound electric Citi Bikes.

Lime will keep its cherry-red Jump bikes in operation, with no plans to phase those out in favor of the new Lime-branded e-bikes. The company has stated that it wants to be a multimodal provider of many different types of low-speed, electric vehicles. Last year, Lime added pedal-less e-bikes from Wheels to its app in several cities as part of a new effort to integrate third-party micromobility providers. And recently, it announced plans to introduce electric mopeds in Paris and Washington, DC.

The new investment in e-bikes comes as cycling is surging around the globe, with bike sales — and especially e-bike sales — hitting record numbers. Legislation has been introduced in the US to make e-bikes more affordable. And bike-share systems are adding more electric models to their fleets in the hopes of attracting more members. Lime says its customers took more than 2.5 million rides on its e-bikes last year, with the company expecting that number to grow significantly in 2021.