Lindsey Graham: Trump Tweeting About Stone Case ‘Is Not Appropriate’

by saywharadio7 months ago3 min read 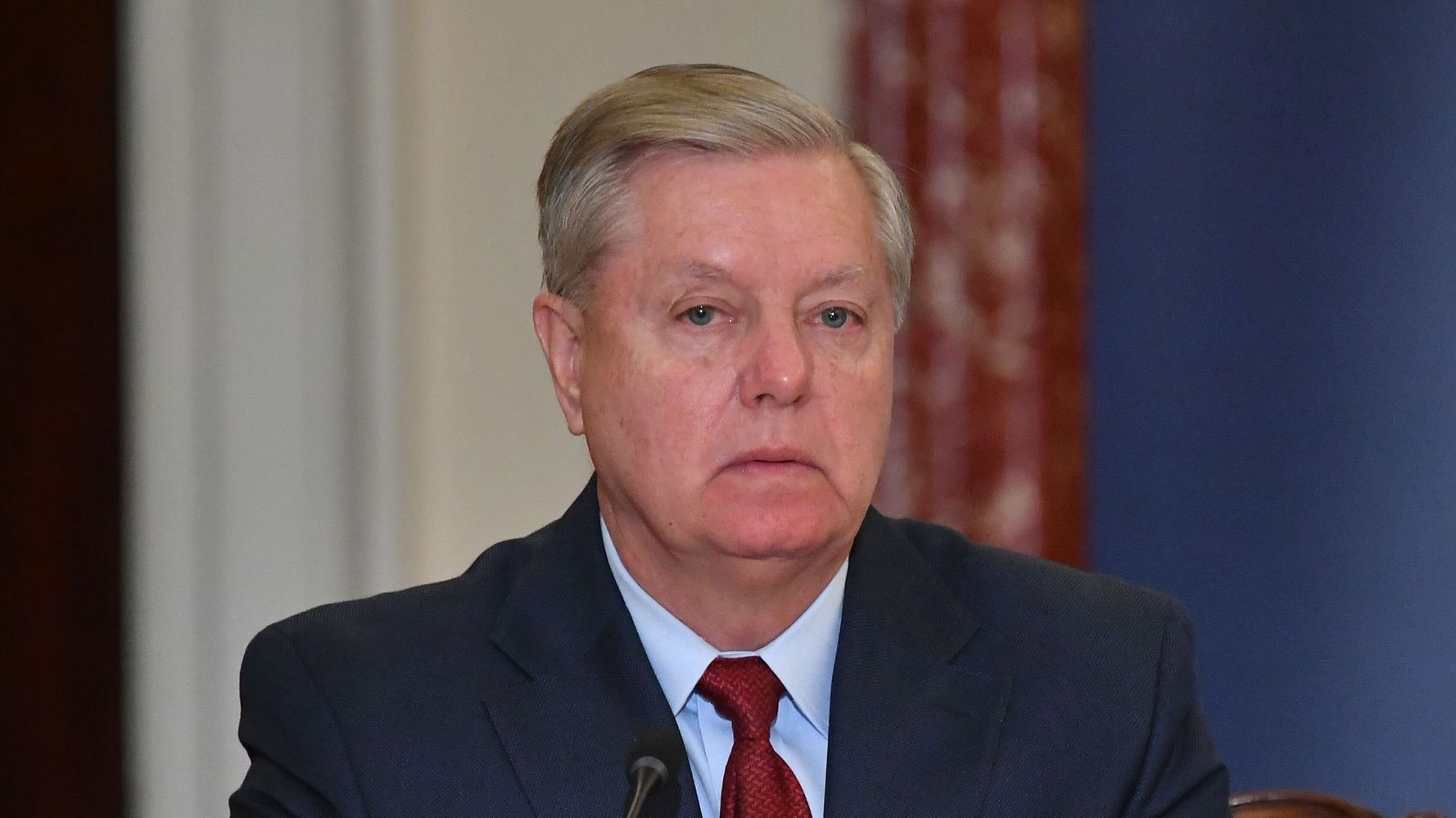 Sen. Lindsey Graham (R-S.C.) suggested President Donald Trump should exercise some restraint on social media after the president seemed to confirm in a tweet that Attorney General William Barr had intervened in the sentencing of Roger Stone.

The senator and Trump ally rebuffed Democrats’ calls for a hearing to investigate the president’s possible interference in the sentencing of his friend and former adviser. Graham also told CNN congressional correspondent Manu Raju on Wednesday to put himself in Trump’s shoes and understand his feeling that “people are out to get him.”

Graham added, however, that while he’d told Trump it was understandable how he was feeling, “tweeting about an ongoing criminal matter is not appropriate.”

Asked if Trump feels emboldened by his acquittal, Lindsey Graham said: “No, I think he feels like the people are out to get him, going overboard. I mean just put yourself in his shoes.” pic.twitter.com/NGFseUodTY

In a series of tweets Wednesday, Trump suggested Barr had stepped in to recommend a more lenient sentence for Stone, who was convicted last November on charges including witness tampering and lying to Congress.

“Congratulations to Attorney General Bill Barr for taking charge of a case that was totally out of control and perhaps should not have even been brought,” the president tweeted.

“Two months in jail for a Swamp Creature, yet 9 years recommended for Roger Stone (who was not even working for the Trump Campaign). Gee, that sounds very fair! Rogue prosecutors maybe? The Swamp!” Trump added, apparently referencing former Senate Intelligence Committee aide James Wolfe, who was sentenced in 2018 to two months in prison after pleading guilty to lying to the FBI.

After Trump tweeted early Tuesday that the initial sentencing recommendation was “horrible and very unfair” and a “miscarriage of justice,” the U.S. Attorney’s Office for the District of Columbia filed a new recommendation that afternoon suggesting no specific prison sentence.

Later that day, all four of the federal prosecutors on the Stone trial, who had recommended a seven- to nine-year sentence for Stone, quit the case.