Lindsey Graham Wants To ‘End This Crap’ As Quickly As Possible 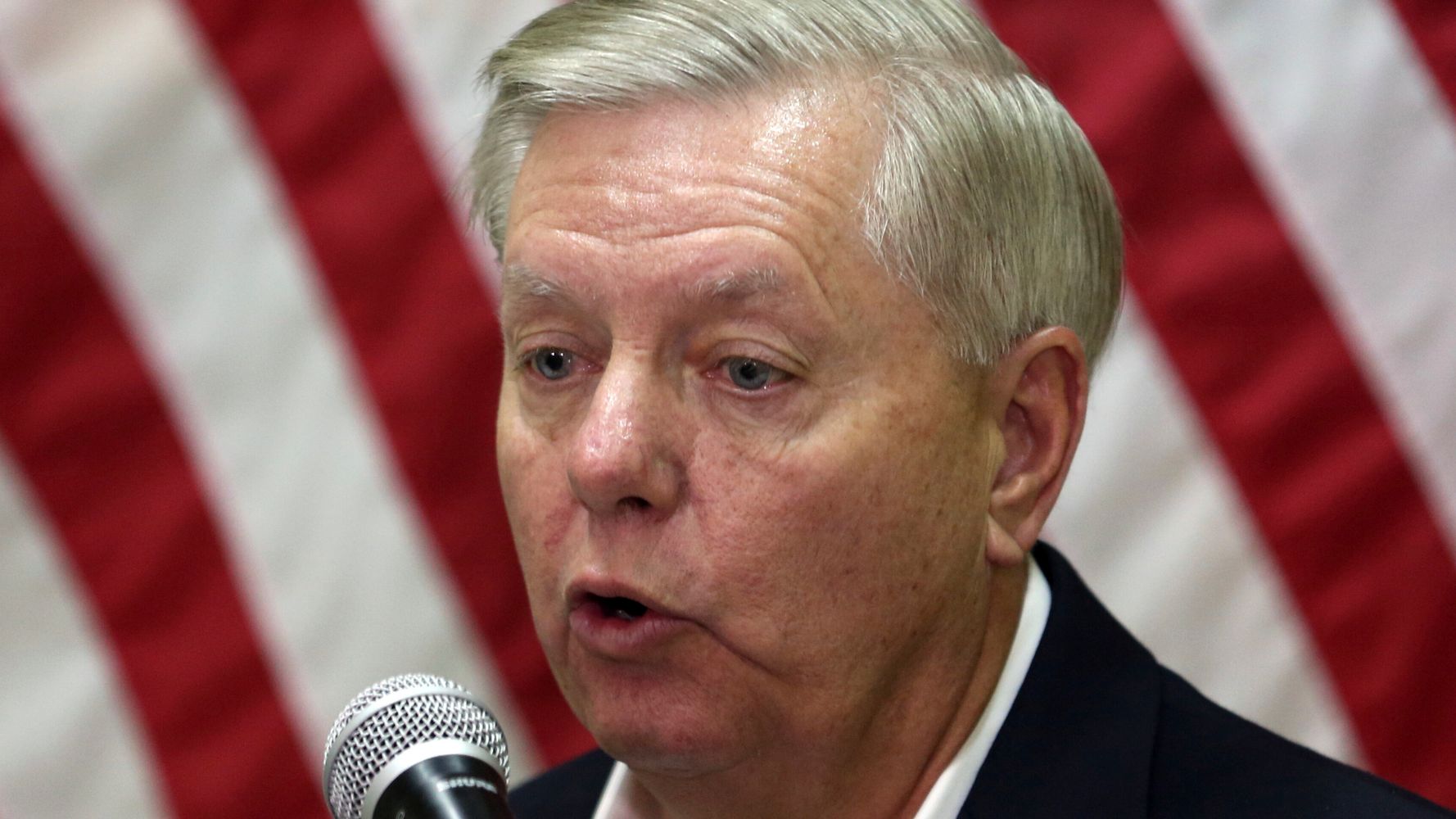 Sen. Lindsey Graham (R-S.C.) on Wednesday said he wants the imminent Senate impeachment trial of Donald Trump over the Ukraine scandal to be concluded swiftly because “the best is yet to come” from the president.

Graham, who despite his pre-2016 election misgivings about Trump has now become one of president’s staunchest defenders, told Fox News host Sean Hannity “the best thing for the American people is to end this crap as quickly as possible.”

“To have a trial in the Senate,” he continued. “Bipartisan acquittal of the president and on February 4th when the president comes into the House chamber to deliver the State of the Union, he will have been acquitted by the Senate, he will be the strongest he’s ever been politically.”

“And when it comes to Donald Trump, all that stuff you’ve just named, the best is yet to come Sean,” Graham added.

Members of the House formally marched the two articles of impeachment (abuse of power and obstruction of Congress) over to the Senate on Wednesday. Graham had earlier predicted how a backlash to Trump’s likely acquittal in the GOP-controlled Senate could play out for Republicans.

“We’re going to get the House back, we’re going to keep the Senate majority and President Trump’s gonna be re-elected and one of the reasons is the way they’ve conducted themselves,” he claimed.