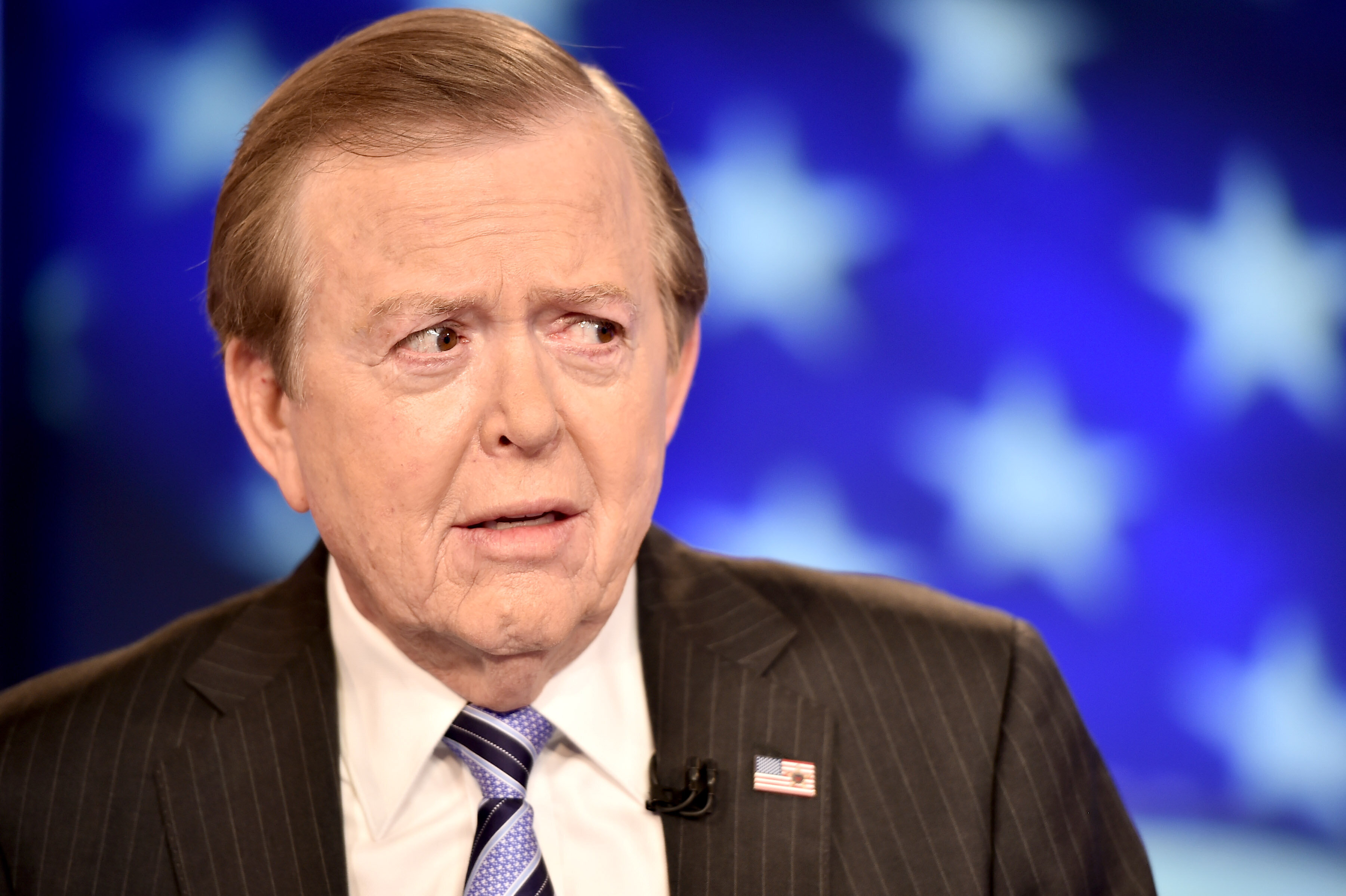 The sycophantic feedback loop between the pair continued Tuesday when the “Lou Dobbs Tonight” host thanked Trump for thanking him during his campaign rally in Lexington, Kentucky, the previous night.

At the rally, Trump hailed “the great Lou Dobbs” for earlier (questionably) describing him “as the greatest president in the history of our country, including George Washington and Abraham Lincoln.”

“And then I said he’s the greatest president ever, and I meant every word of it,” said Dobbs, after airing the footage.

He also thanked Trump on Twitter “for the kind shoutout.”

Dobbs was in September widely ridiculed for claiming the White House was “hopping” under Trump.

“At every level, on every floor, this White House is energized,” he said. “There’s sunshine beaming throughout the place, and on almost every face. It’s winner, and winning center, and our White House, our president, is at the top of his game.” Dobbs has also previously suggested that Trump was sent by God.

Trump, meanwhile, has hailed the television personality as “great” on Twitter:

“Prosperity is returning. Donald Trump is doing exactly what he said he would do as a candidate, now as the most effective president, the most successful president, in modern American history.” Thank you to the great Lou Dobbs!

I will be interviewed tonight by Trish Regan on @FoxBusiness at 8:00 P.M., right after the great Lou Dobbs!