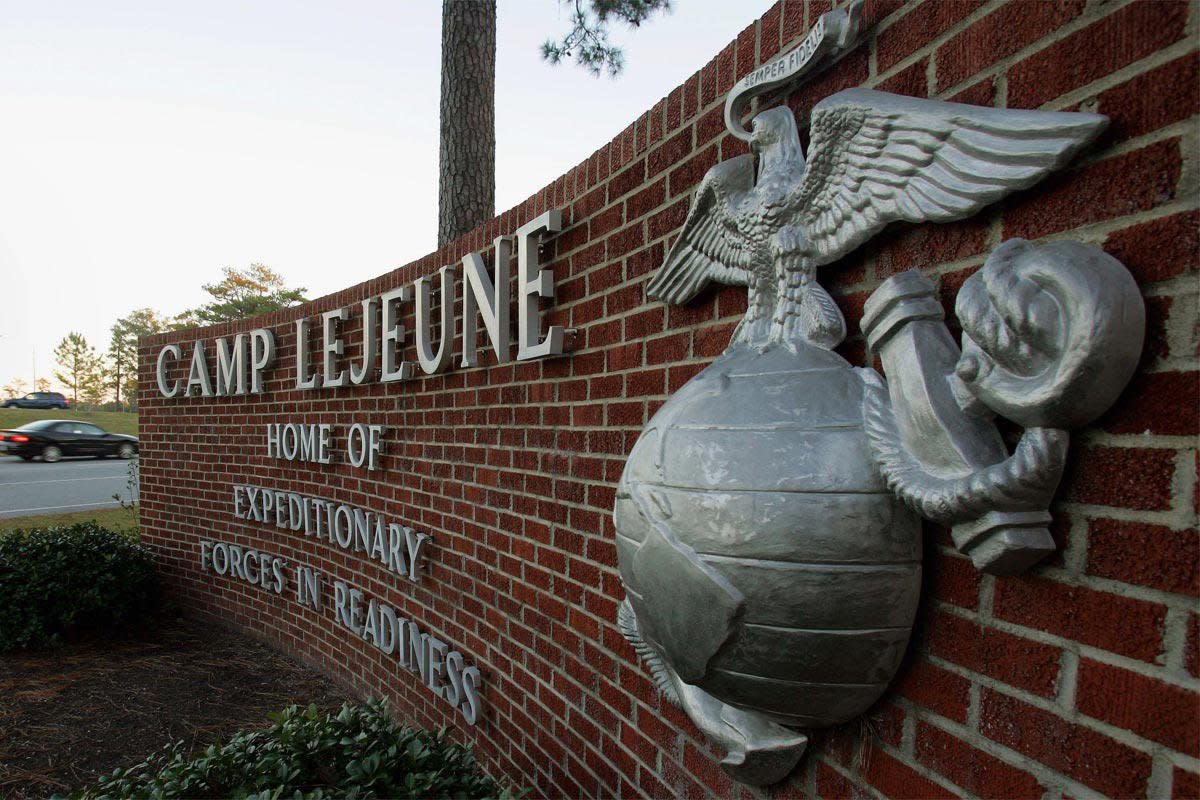 A Camp Lejeune Marine is wanted by authorities after fleeing from the North Carolina base Thursday afternoon, officials said Friday evening.

Lance Cpl. Shawn M. Miller, a field artillery cannoneer with 2nd Battalion, 10th Marine Regiment, was last seen around 6 p.m. Thursday in Jacksonville, the town outside Lejeune, according to a news release from 2nd Marine Division.

Officials told Military.com that Miller has not been formally charged, but would not otherwise characterize the circumstances that resulted in his being ordered to pretrial confinement. The release stated that Miller has active warrants in the state of North Carolina.