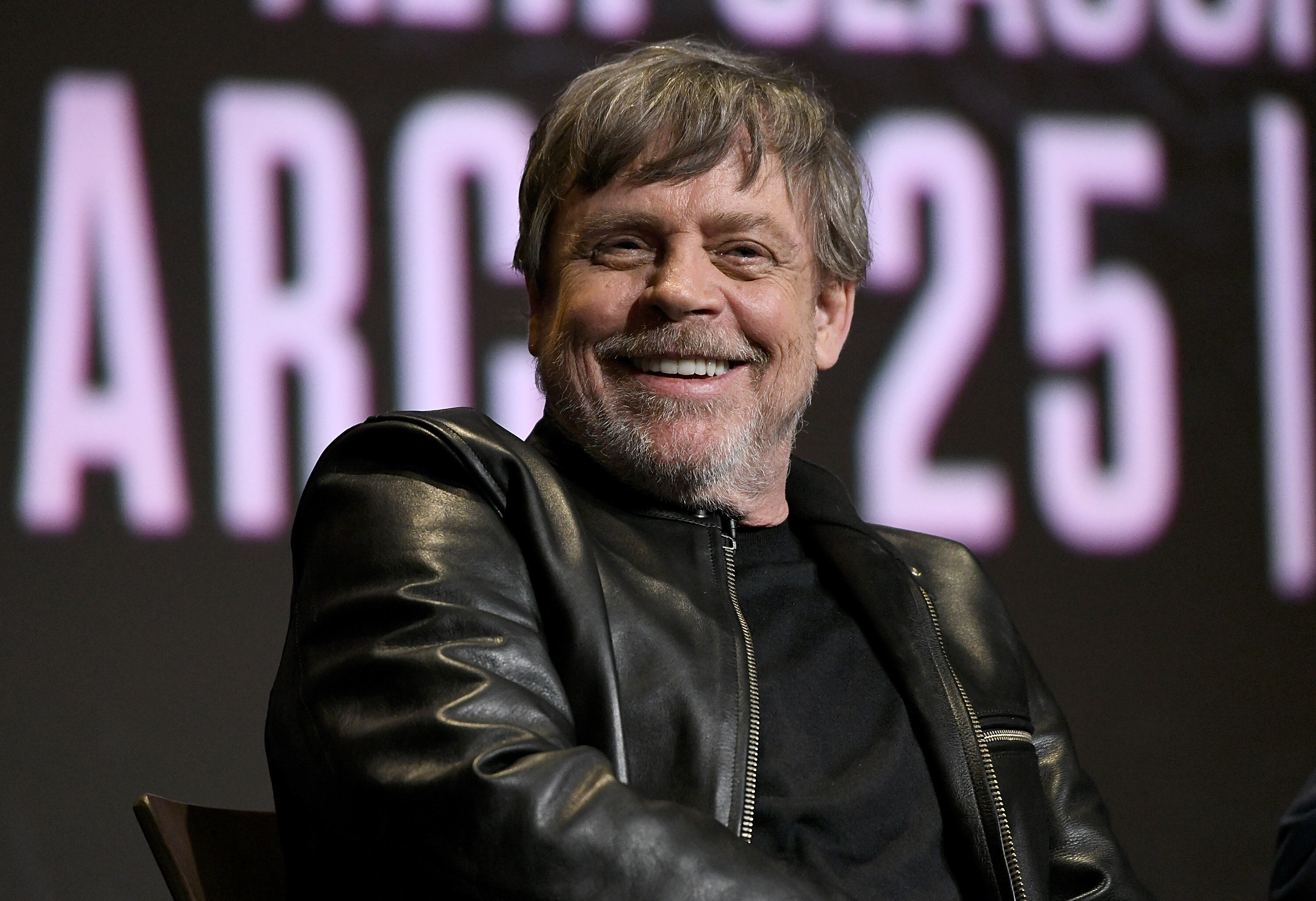 “Star Wars” icon Mark Hamill recently shared the story of an unusual piece of clothing he was photographed wearing decades ago.

A Twitter user asked Hamill about an old image of the actor clad in a T-shirt with a neckline that plunged halfway down his chest and cutouts over his shoulders:

hey @HamillHimself what was the story behind this photoshoot i need to know pic.twitter.com/OBbsUKhC7U

But Hamill wasn’t trying to start a new trend. He replied that the shirt was cut to match damage on a jacket in “Empire Strikes Back” because “Star Wars” creator George Lucas didn’t want filmgoers to see any sign of underwear.

That was the t-shirt I wore under my #EmpireStrikesBack uniform. It was strategically torn to match the damaged jacket so you would see skin & not the t-shirt. These pictures were suppressed for years because George said: “There’s no underwear in space.” Seriously.🤣#TrueStory https://t.co/3pl1VzN2ib

“George comes up to me the first day of filming and he takes one look at the dress and says, ‘You can’t wear a bra under that dress.’ So I say, ‘Okay, I’ll bite. Why?’ And he says, ‘Because … there’s no underwear in space.’ I promise you this is true, and he says it with such conviction too! Like he had been to space and looked around and he didn’t see any bras or panties or briefs anywhere.”

Fisher said Lucas also explained that the weightlessness of space would cause the body to expand. Since any underwear wouldn’t expand along with it, “you get strangled by your own bra.”

Fisher said the line would make for a fantastic obituary.

“So I tell my younger friends that no matter how I go, I want it reported that I drowned in moonlight, strangled by my own bra,” she wrote.

When she died in 2016, her fans helped make that wish come true.