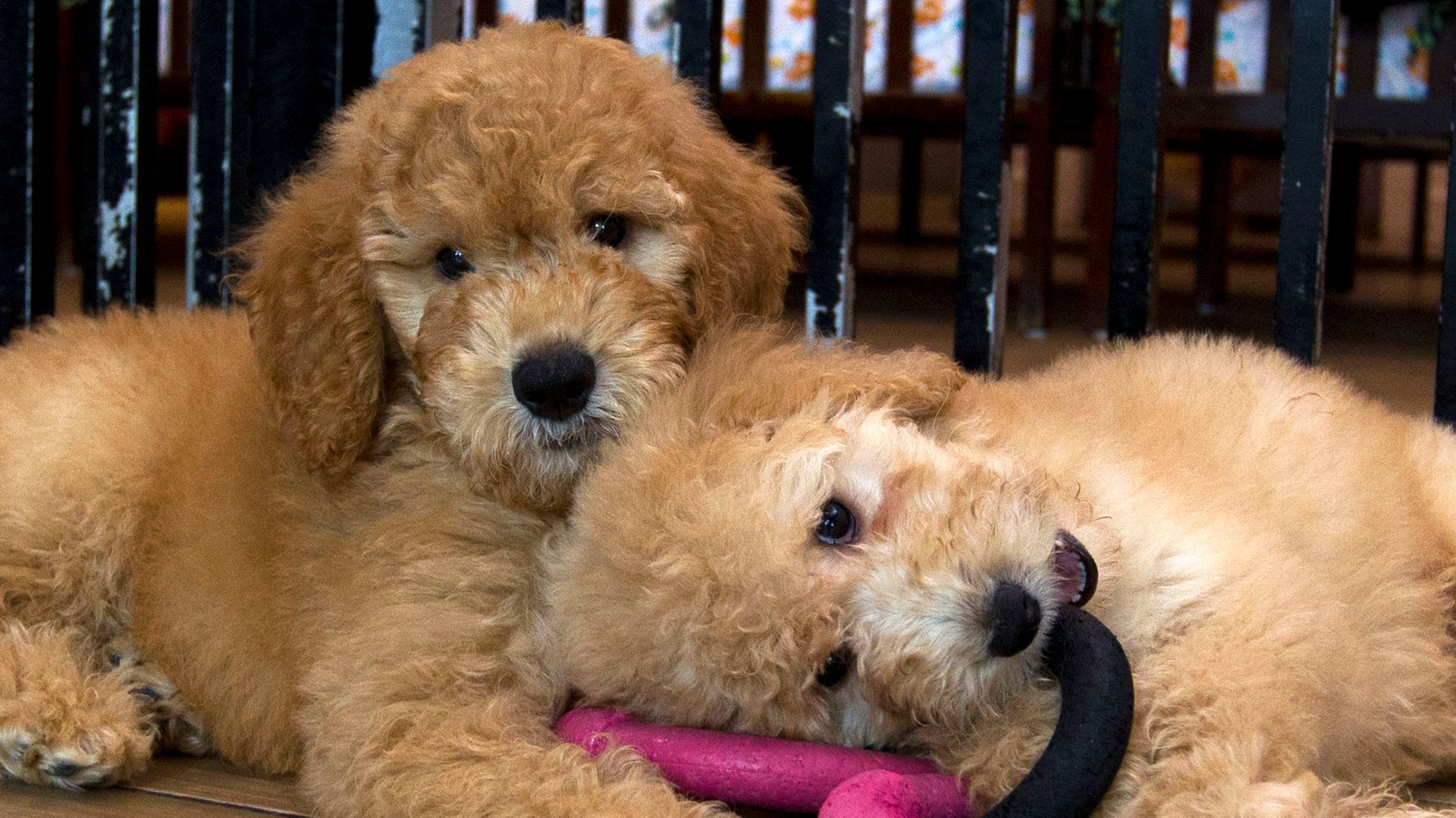 COLLEGE PARK, Md. (AP) — A federal judge on Friday threw out a lawsuit that challenged Maryland’s newly enacted ban on the sale of dogs and cats by retail pet stores, a statute billed as a check against unlicensed and unsanitary “puppy mills.”

Four pet stores, a dog breeder and a dog broker sued in August to block the law, which took effect Jan. 1. Maryland was the second state after California to pass such restrictions on the sale of dogs and cats.

The law bans pet stores from selling dogs and cats but encourages them to collaborate with animal welfare groups to “showcase” dogs from shelters, animal control units and “local breeders.”

U.S. District Judge Ellen Hollander, who also denied the plaintiffs’ request for a preliminary injunction blocking the law’s enforcement, said she found ample evidence that state lawmakers had a “rational basis” for enacting the statute.

“This argument is without merit. Siding with one group does not necessarily signify hostility towards another,” the judge wrote.

The pet stores have said the ban will put them out of business. One of the plaintiffs, Just Puppies, closed “for a period” after the law took effect last month, said plaintiffs’ attorney Jonathan Kagan. The ban already has “significantly impacted” the stores that have stayed open in hopes of getting a favorable court ruling, he added.

Kagan couldn’t immediately say if his clients would appeal the ruling. “We’re still trying to digest it,” he said.

Maryland’s law encourages animal welfare organizations to collaborate with retail pet stores to showcase cats and dogs for adoption or purchase from “local breeders,” according to a summary of the legislation prepared by state analysts.

The pet stores argued the ban is unconstitutional, violating the Commerce Clause and the Equal Protection Clause of the Fourteenth Amendment. Their suit said the legislation’s intent to facilitate sales from local breeders discriminates against out-of-state breeders and brokers.

The judge said the law is a “poorly drafted statute” that doesn’t define the terms “showcase” and “local breeders.” But she agreed with the state that the law does not carve out a special exception for local breeders to sell cats or dogs through pet stores or preclude out-of-state breeders and brokers from showcasing their animals in pet stores.

“As such, the Act does not expressly distinguish between in-state and out-of-state breeders and brokers,” Hollander wrote.

The lawsuit also said animal welfare organizations have made unfounded claims that pet stores are fueling the growth of puppy mills. The suit claimed the ban effectively shifts the sale of puppies from regulated retailers to unregulated sources, such as sellers placing ads on the internet or in newspapers.

“Internet pet sales have a notoriously high incidence of fraud and scams which will only increase against Maryland residents once the ban takes effect,” the suit said.

The judge said there are “certainly grounds to support plaintiffs’ belief that, in effect, the cure is worse than the disease.”

“But, whatever the Act’s soundness, that is a judgment committed to the legislature,” Hollander added.

Gov. Larry Hogan, a Republican, signed the legislation into law in April 2018 after the state Senate unanimously approved it and the House passed it, 129-8.

The defendants include the state Senate’s finance committee and Maryland Attorney General Brian Frosh, whose office will be responsible for enforcing the ban.

The first law of this kind took effect in January 2019 in California. Unlike Maryland’s blanket ban on the sale of dogs and cats by pet stores, California law prohibits pet stores from selling a dog, cat or rabbit unless it came from an animal shelter or rescue group. Some local governments, including in Maryland, already have enacted similar measures.

Maine also recently enacted a law prohibiting the sale of cats and dogs in stores, and New York is contemplating a pet store ban similar to Maryland’s, Hollander noted.