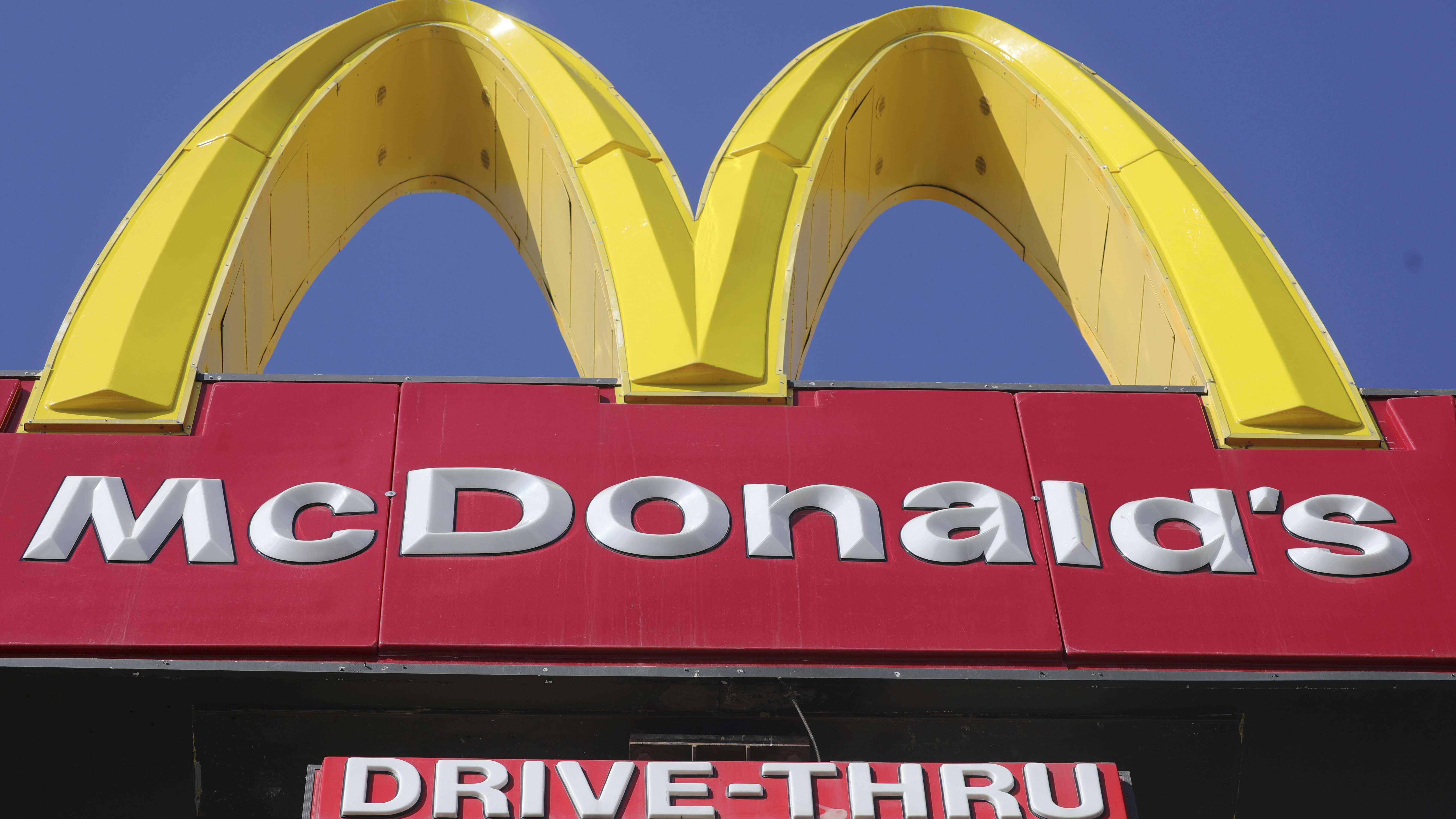 NEW YORK — McDonald’s chief executive officer has left the company after violating company policy by engaging in a consensual relationship with an employee, the corporation said Sunday.

In an email to employees, Easterbrook acknowledged he had a relationship with an employee and said it was a mistake.

“Given the values of the company, I agree with the board that it is time for me to move on,” Easterbrook said in the email.

McDonald’s board of directors voted on Easterbrook’s departure Friday after conducting a thorough review. Details of Easterbrook’s separation package will be released Monday in a federal filing, according to a company spokesperson.

The board of directors named Chris Kempczinski, who recently served as president of McDonald’s USA, as its new president and CEO.

Kempczinski was instrumental in the development of McDonald’s strategic plan and oversaw the most comprehensive transformation of the U.S. business in McDonald’s history, said Enrique Hernandez, chairman of McDonald’s board, in a statement.

“Steve brought me into McDonald’s and he was a patient and helpful mentor,” Kempczinski said, thanking him for his contributions.

Trump Dismisses Support For Impeachment: ‘I Have The Real Polls’