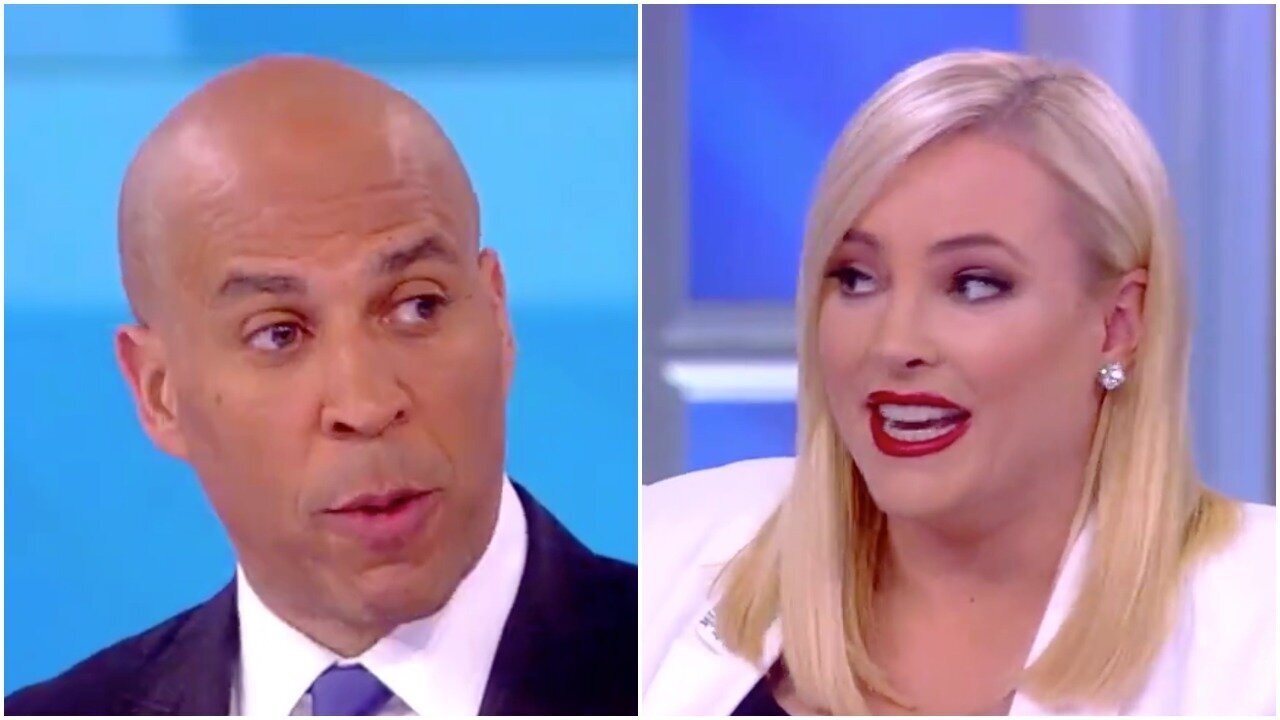 McCain went after Booker’s support of mandatory gun buybacks, which she said was “like a left-wing fever dream.” O’Rourke has strongly advocated for buybacks of assault weapons following a shooting in his hometown of El Paso, Texas, that killed 22.

After the New Jersey senator said that he was “not where Beto is in the way that he’s talking about [gun buybacks],” McCain replied, “Good! Because he’s crazy.”

Booker then suggested to McCain that words do matter.

“We should watch the way we talk about each other,” he said. “Seriously, we can’t tear the character of people down. We have different beliefs.”

“He has no problem doing it to me,” McCain said. “He was very nasty to me about this.”

The senator suggested that McCain might want to try and be the bigger person.

“You and I both know that just because somebody does something to us, doesn’t mean we show the same thing back to them,” Booker said.

“I’m not running for president,” McCain said. “With all due respect, and the way he talks about me inciting violence on this, I take very seriously and I speak for a lot of red state Americans, whether he or you like it or not, there is a lot of Republicans you have to win over.”

Last month, McCain said gun buybacks would lead to “a lot of violence” from gun owners.

“This is a ground-level issue for me. If you’re going to be a gun-grabber, you don’t get my vote,” she said at the time.

In response, O’Rourke pointed out to The Daily Beast “that kind of language and rhetoric is not helpful.”

You can see the complete segment below:

In an exchange with @MeghanMcCain, Cory Booker pushes back against McCain’s criticism of Beto O’Rourke and explains his support for mandatory assault weapon buybacks: “Other countries have done it. We did it with machine guns” https://t.co/gDKtp7VYF4 pic.twitter.com/yrLaNnDEGS