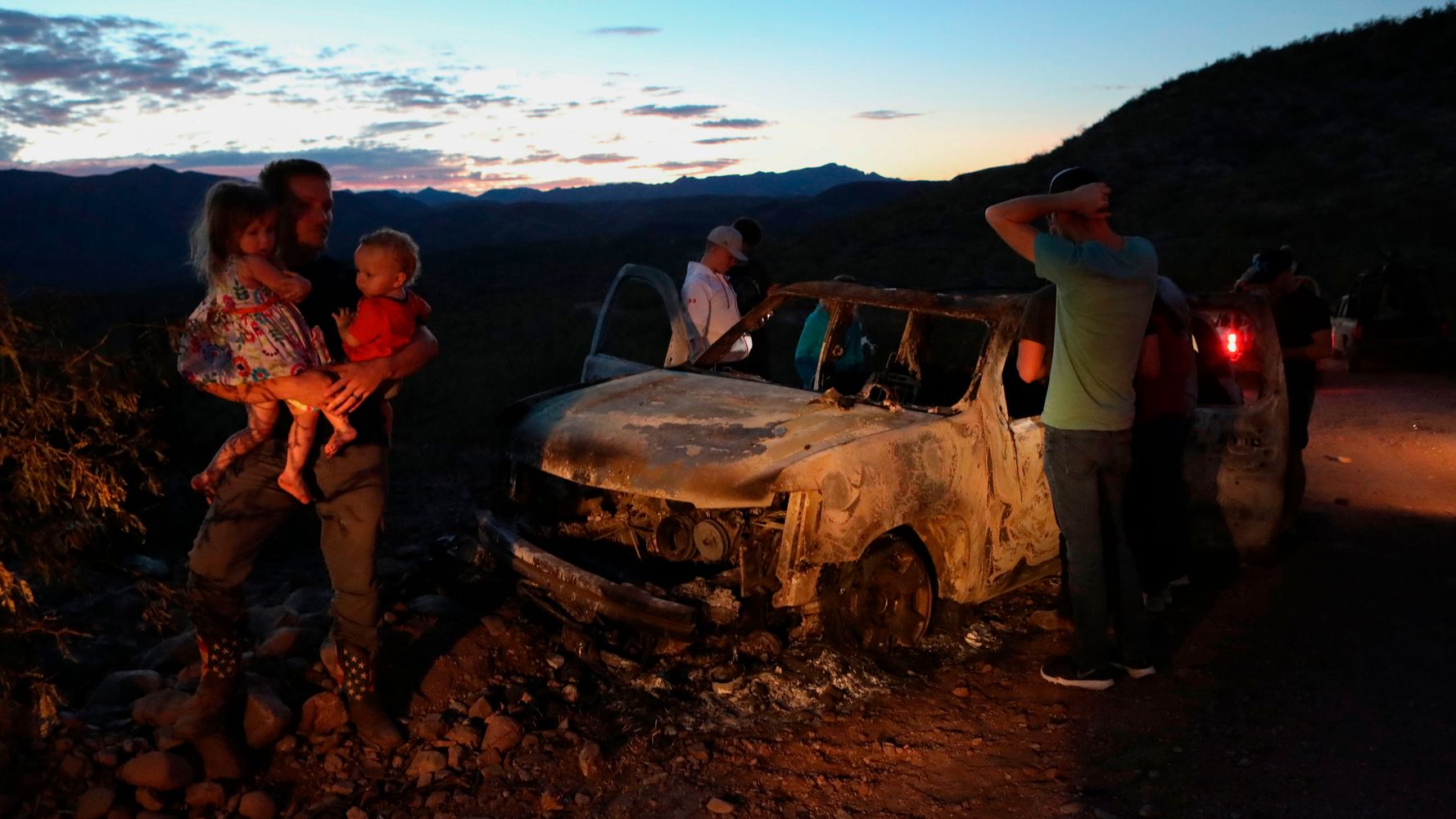 The police chief of a small town in Mexico has been arrested in connection with a massacre that left nine people dead after an ambush in the state of Sonora on Nov. 4, multiple outlets reported Friday.

Federal authorities have reportedly arrested Fidel Alejandro Villegas, the police chief of the town of Janos in Chihuahua, Mexico, as part of their investigation into the murders. On Nov. 4, six women and three children from a Mormon community with ties to the U.S. were shot and burned to death during a roadside attack while driving in a caravan to the United States, according to authorities.

Mexican officials have attributed the attack to organized crime in Sonora, a state that shares a border with the U.S.

Citing a spokesman for Mexico’s Public Security Ministry, The New York Times reported that Villegas was arrested “on suspicion of protecting organized crime in the region and of colluding in the killings.”

Villegas is the fourth person arrested in connection with the killings.

On Dec. 1, Mexico’s attorney general announced the arrest of three other suspects believed to have links to the massacre.

Authorities initially suggested that a cartel may have mistakenly targeted the family, thinking they were members of a rival gang. However, members of this particular Mormon community — a fundamentalist colony based in Mexico known as the LeBarons — have been targeted by cartels in the past.

Benjamin LeBaron and his brother-in-law were shot and killed in 2009 in Chihuahua after Benjamin successfully advocated for the release of his brother Eric, who had been kidnapped and held hostage — by cartels, many believe — earlier that year.