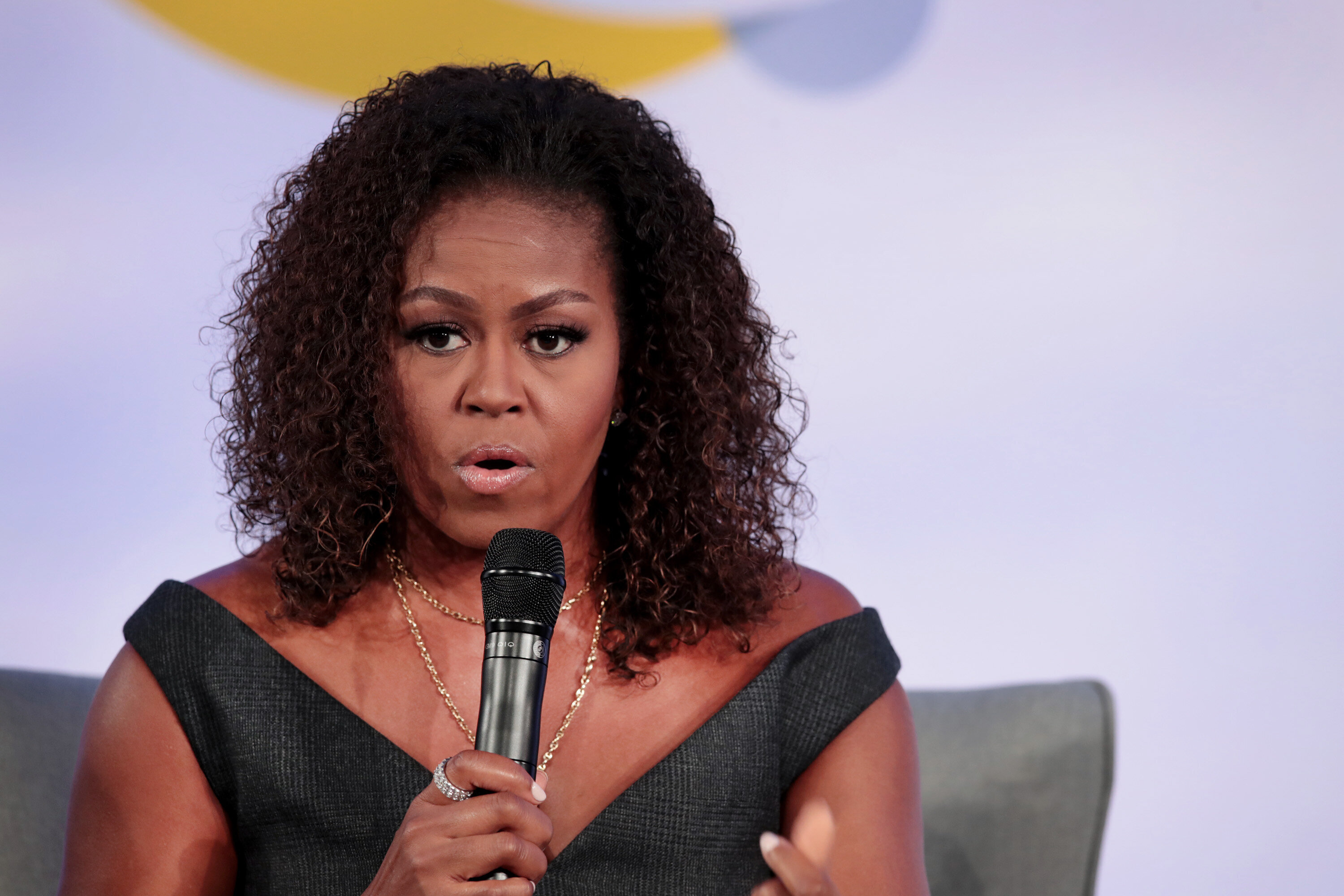 “We were doing everything we were supposed to do — and better,” Obama said at the Obama Foundation Summit in Chicago, as seen in the clip above. “I want to remind white folks that y’all were running from us. … This family with all the values that you read about, you were running from us. And you’re still running.”

Addressing a crowd at the Illinois Institute of Technology, Obama linked her comments to the attitude currently directed at neighbors arriving from abroad.

“Because we can so easily wash over who we really were because of the color of our skin … the texture of our hair ― that’s what divides countries,” she added.

Obama wrote about the white flight she and her family faced on Chicago’s South Side in her best-selling autobiography “Becoming.” She returned to those times on Tuesday.

“There were no gang fights, there were no territorial battles,” Obama said, per the Chicago Sun-Times. “Yet one by one, they packed their bags and they ran from us. And they left communities in shambles.”

She appeared at the summit with former President Barack Obama and her brother, New York Knicks executive Craig Robinson. To mark the occasion, which also detailed plans for the Obama Presidential Center, the former first lady also posted a throwback photo with her brother on Instagram.