Mike Richards Out As 'Jeopardy!', 'Wheel Of Fortune' Executive Producer 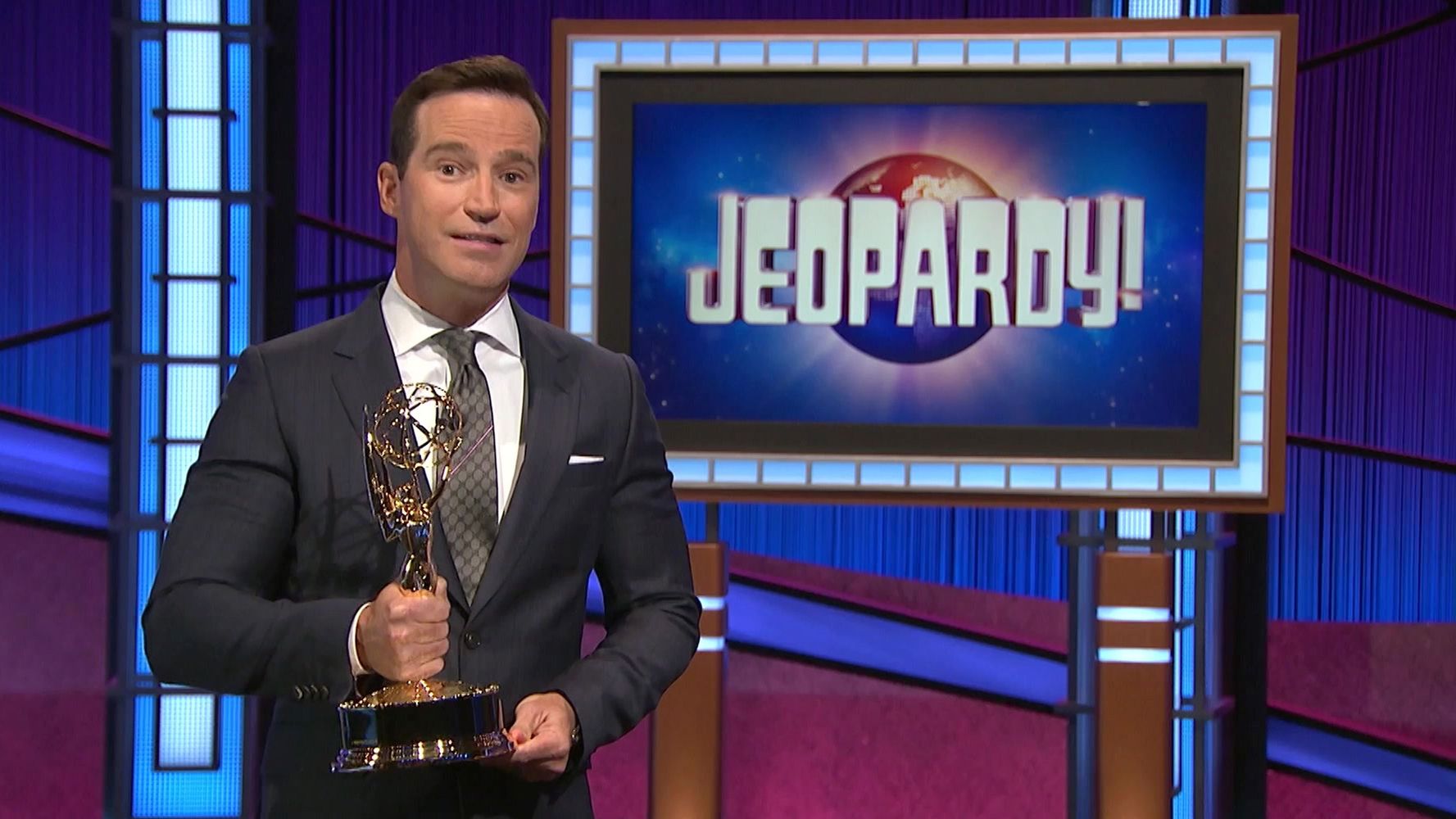 Mike Richards will no longer be the executive producer of “Jeopardy!” or “Wheel of Fortune,” staff of the shows were told Tuesday, after a firestorm of controversies forced him to also resign as the show’s new host.

“We had hoped that when Mike stepped down from the host position at Jeopardy! it would have minimized the disruption and internal difficulties we have all experienced these last few weeks,” wrote Suzanne Prete, a senior vice president at Sony Pictures Television, in an internal note. “That clearly has not happened.”

Prete also noted she would be “more involved in the day-to-day on our shows moving forward.”

On Aug. 20, just a day after he began filming his first episodes as the new face of the show, Richards said he would no longer be its host. Two days earlier, The Ringer’s Claire McNear had reported that Richards routinely made sexist and racist comments on a podcast he co-hosted during his time as executive producer of “The Price Is Right.”

Richards, who has been “Jeopardy!” executive producer since 2019, already had a lot of baggage. There were questions about how closely he was involved in the process of selecting a new host while also vying for the position himself. Shortly before Sony announced that he would succeed the late Alex Trebek as host, several news outlets resurfaced discrimination lawsuits from Richards’ time as executive producer of “The Price Is Right,” which revealed allegations that he led a toxic work environment.

The mounting controversies made it untenable for Richards to remain as host. Yet despite the revelations about his checkered past, Sony had said Richards would continue to serve as executive producer and lead the show through yet another transition period.

“Mike has been with us for the last two years and has led the ‘Jeopardy!’ team through the most challenging time the show has ever experienced. It is our hope that as EP he will continue to do so with professionalism and respect,” the studio said in a statement announcing Richards’ resignation as host.

In terms of his history of offensive remarks, the studio said, “we have spoken with him about our concerns and our expectations moving forward.”