by saywharadio10 months ago3 min read 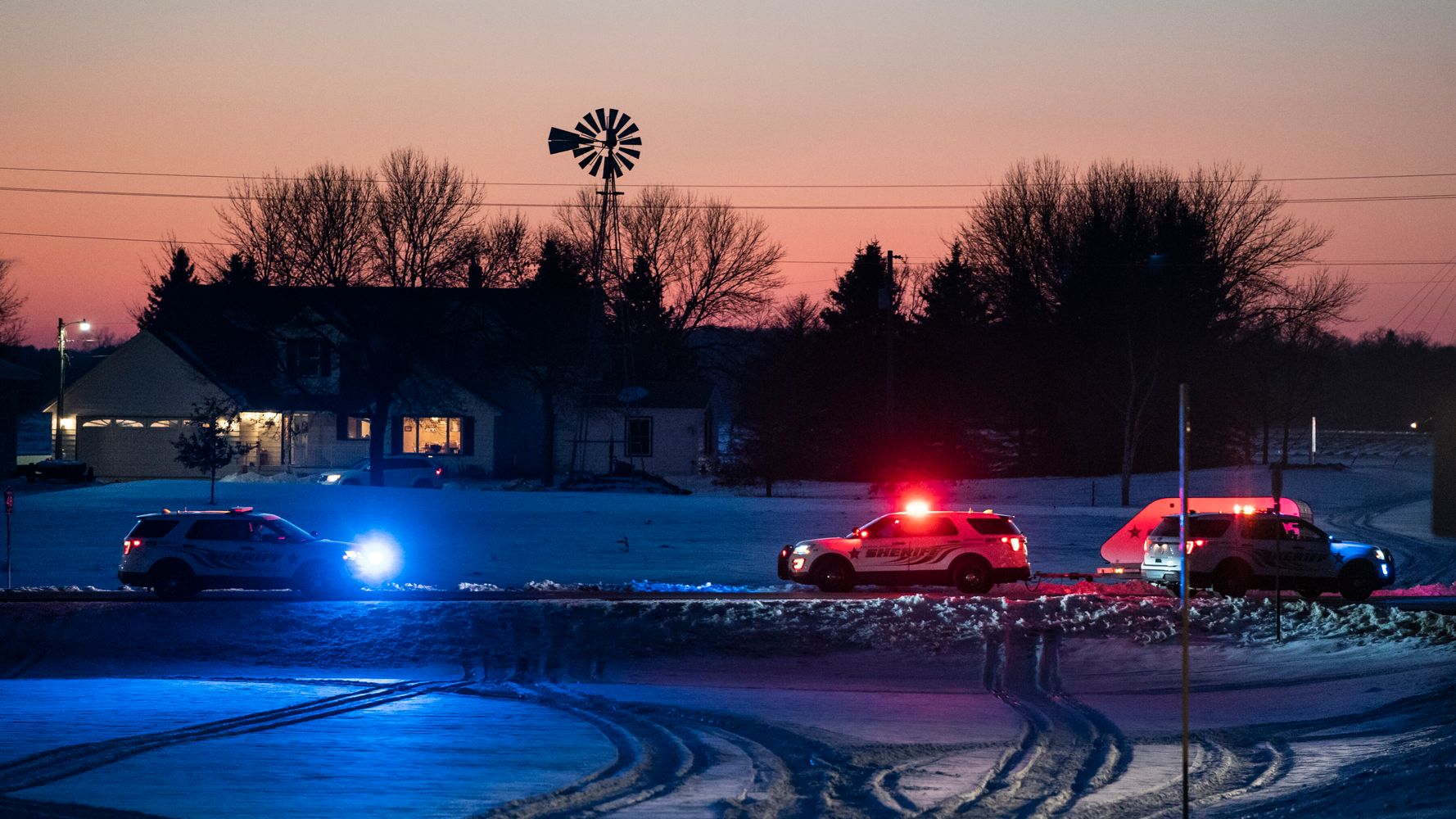 ST. CLOUD, Minn. (AP) — All three Minnesota National Guard soldiers were killed when the Black Hawk helicopter they were riding in crashed Thursday in central Minnesota, Gov. Tim Walz confirmed. The identities of the soldiers were not released, pending notification of family.

The crash was being investigated and preliminary information on the crash was not released.

The National Guard says the helicopter was a UH-60 Black Hawk from the guard’s Army Aviation Safety Facility in St. Cloud.

The Guard lost contact with the helicopter shortly after taking off on a maintenance test flight from St. Cloud on Thursday afternoon, Guard Master Sgt. Blair Heusdens said. The helicopter called mayday about nine minutes after takeoff.

“Our first priority is the safety and well-being of our Guardsmen and our thoughts are with our soldiers and their families at this time,” Heusdens said in a statement before the crash was confirmed.

The Black Hawk sent a mayday signal at 2:15 p.m., Stearns County Chief Sheriff’s Deputy Dan Miller told reporters. Crews from multiple departments spent several hours searching before finding the crash, Miller said. He had no comment on the helicopter’s occupants and said authorities were waiting for military personnel to arrive.

Television aerial footage showed the wreck of the helicopter along a tree line near open fields near St. Cloud, a city about 59 miles (95 kilometers) northwest of Minneapolis. Apparent scorch marks encircled the flattened wreckage in the snow.

The Guard’s base near St. Cloud Regional Airport has been in operation since 2009, with Black Hawk and Chinook helicopters maintained there.

Gov. Tim Walz canceled a tree-lighting ceremony, and a spokesman said he was headed to the St. Cloud area near the crash site. Walz served for 24 years in the Army National Guard, while he was a schoolteacher and coach, but retired in 2005 to run for Congress.

The Minnesota State Patrol was called to bring in a helicopter to help with the search. A State Patrol Cirrus aircraft, equipped with thermal imaging cameras, also helped in the search.