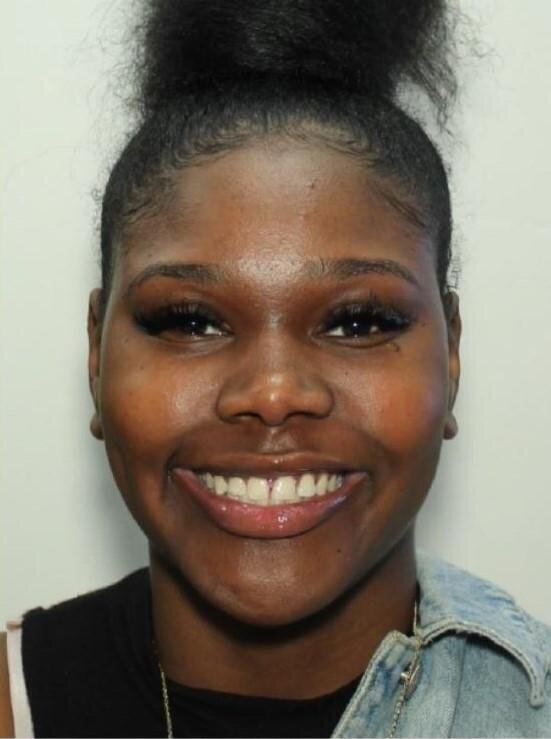 Atlanta Police Chief Erika Shields said at a news conference that the body of 21-year-old Alexis Crawford was found Friday at a park in DeKalb County.

Shields says a motive has not been clearly established but notes that Crawford filed a police report on Oct. 27 describing “unwanted kissing and touching” by Brantley.

The police chief says the case has come to “one of the saddest conclusions possible” and Shields apologized to the family.

2-Headed Cat Twice As Lucky To Be Adopted By Vet