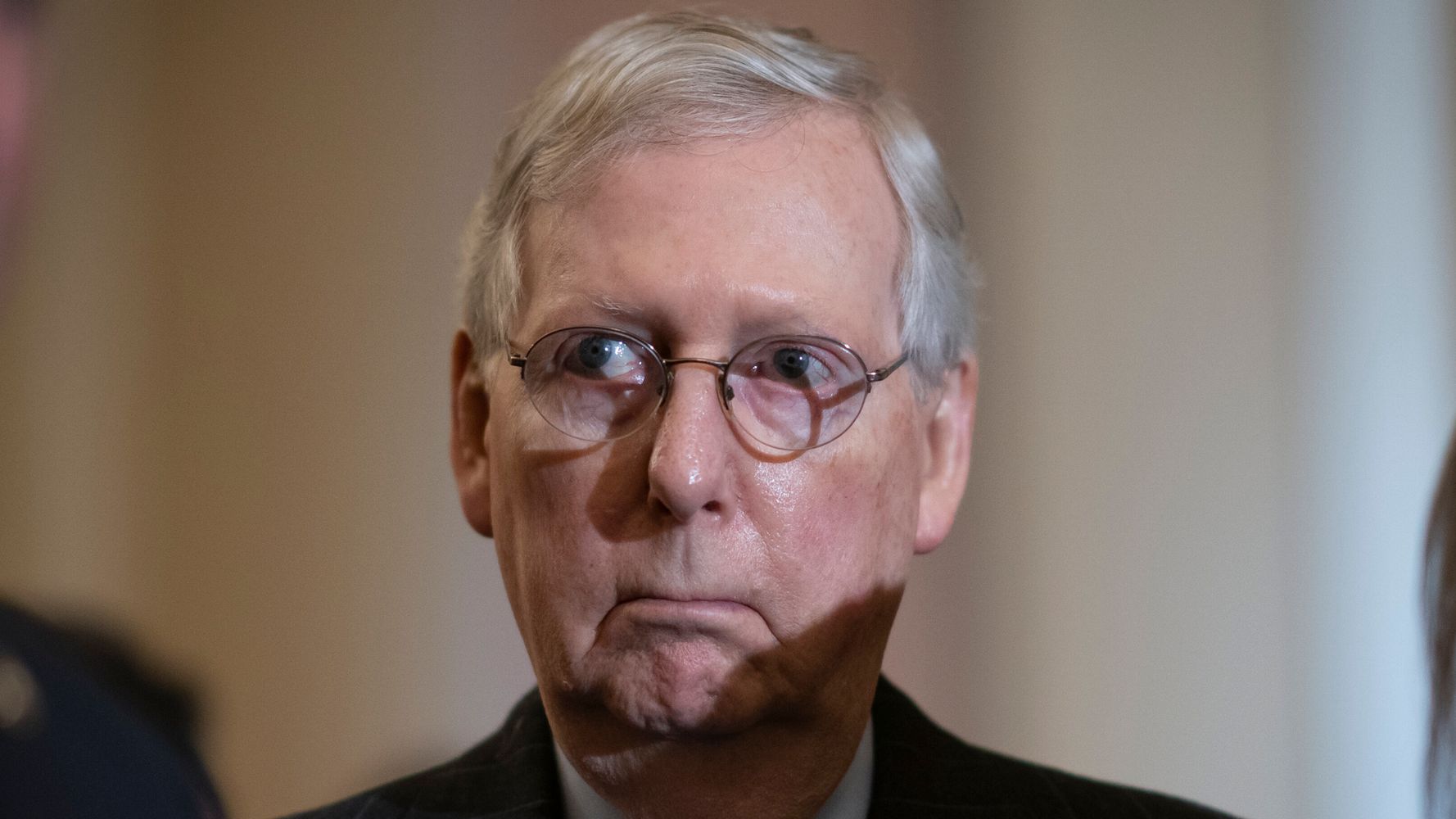 The Senate majority leader and staunch Trump defender was asked to weigh in on Barr’s reaction to Trump’s tweets during an interview with Fox News’ Bret Baier. The attorney general had said in an ABC interview earlier Thursday that the president’s “constant background commentary” was making it “impossible to do my job.”

“I think it’s time to stop the tweeting about Department of Justice criminal cases,” Barr said in that interview.

“My reaction to that is the president made a great choice when he picked Bill Barr to be attorney general. I think the president should listen to his advice,” McConnell said of the comments.

“So, you have a problem with the president’s tweeting as well?” Baier pressed.

“The president made a great choice when he picked Bill Barr to be the attorney general and I think the president should listen to his advice.” pic.twitter.com/lGZxA6asnb

McConnell dodged a third time when Baier asked him to comment on whether the Trump tweet that set off the fiasco, in which he seemed to confirm concerns that Barr had intervened in the Roger Stone case to recommend a more lenient sentence, was “inappropriate political interference.”

Trump set off a firestorm Wednesday when he tweeted “congratulations to Attorney General Bill Barr for taking charge of a case that was totally out of control and perhaps should not have even been brought,” amid outrage over the suddenly walked-back sentencing recommendation for Stone, a longtime friend and adviser to the president.

Stone was convicted last November of witness tampering and lying to Congress, and on Monday, a team of Justice Department prosecutors recommended he get seven to nine years in prison. Following an early-morning tweet from the president Tuesday that the sentence was “horrible and very unfair,” the U.S. Attorney’s Office for the District of Columbia filed a new recommendation that afternoon suggesting Stone should be imprisoned but that seven to nine years was excessive. All four prosecutors subsequently quit the case.

Other Republicans, including one of Trump’s most devout allies, Sen. Lindsey Graham (R-S.C.), also suggested that the tweet was not appropriate.

A nurse in Wuhan walks to work while her husband drives behind her, showing the extreme the lengths that medical workers are willing to go to stop the coronavirus spread