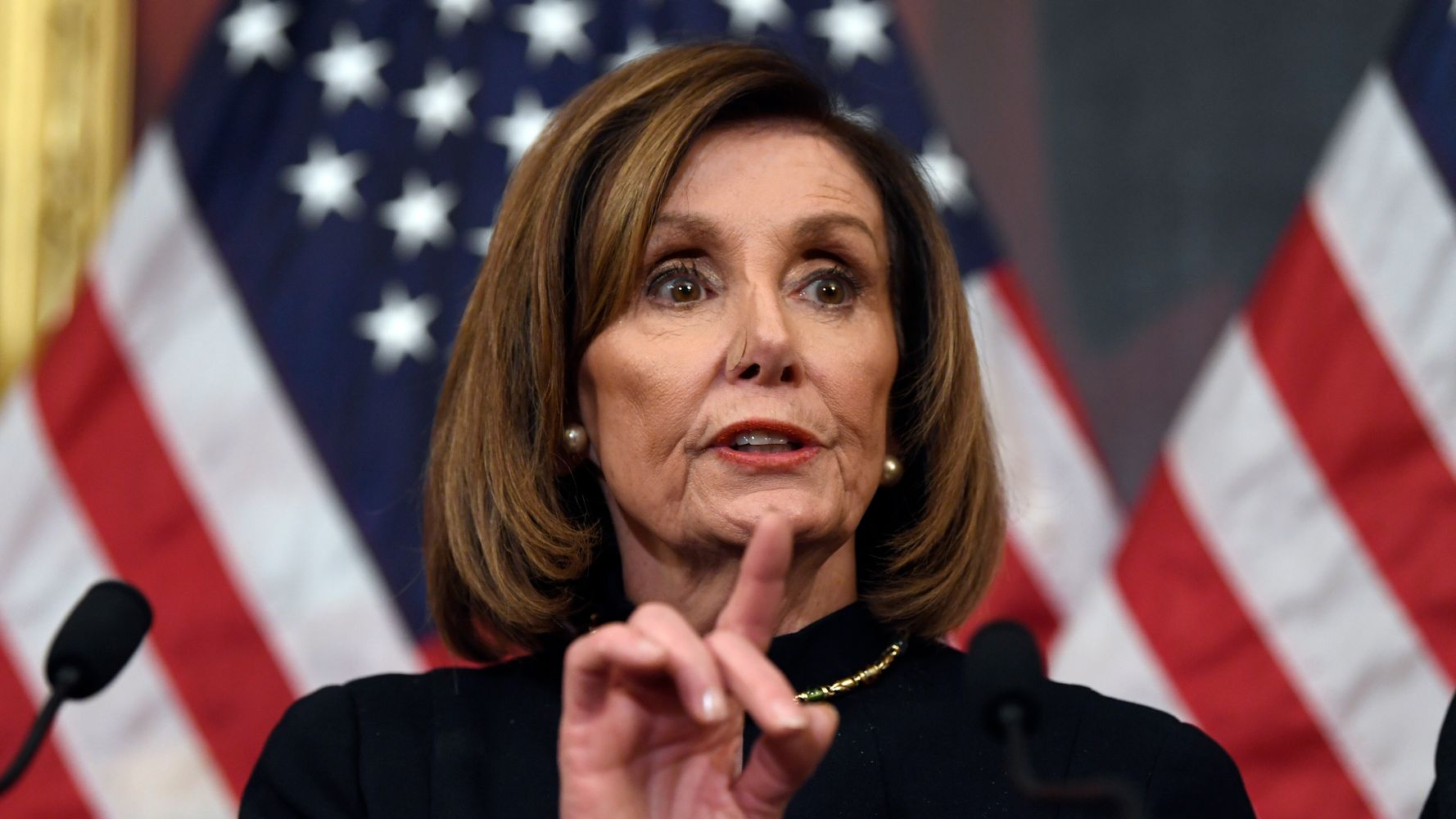 House Speaker Nancy Pelosi (D-Calif.) announced on Sunday that the chamber will vote this week on a new war powers resolution meant to limit President Donald Trump’s military actions against Iran following an escalation in tensions with the country.

“As Members of Congress, our first responsibility is to keep the American people safe,” Pelosi wrote in a letter to House Democrats. “For this reason, we are concerned that the Administration took this action without the consultation of Congress and without respect for Congress’s war powers granted to it by the Constitution.”

“It reasserts Congress’s long-established oversight responsibilities by mandating that if no further Congressional action is taken, the Administration’s military hostilities with regard to Iran cease within 30 days,” Pelosi wrote.

Trump escalated the United States’ conflict with Iran last week after he ordered the assassination of Iranian Maj. General Qassem Soleimani, one of the most powerful military figures in the Middle East. The U.S. airstrike on the Baghdad International Airport in Iraq that killed Soleimani has sparked international condemnation and promises of sharp retribution from Tehran.

On Saturday, Trump informed Congress of the drone strike, as was required by the War Powers Act. However, Pelosi railed against the administration’s claims for ordering the strike, saying it raised “more questions than it answers.” Pelosi noted she had “serious and urgent questions about the timing, manner and justification of the administration’s decision to engage in hostilities against Iran.”

Trump appeared to respond to the criticism on Sunday via Twitter:

These Media Posts will serve as notification to the United States Congress that should Iran strike any U.S. person or target, the United States will quickly & fully strike back, & perhaps in a disproportionate manner. Such legal notice is not required, but is given nevertheless!

Trump also said the U.S. had selected 52 important sites in Iran that it was willing to strike, including cultural landmarks, warning Iran not to retaliate for the killing. Under international law, purposely destroying a nation’s cultural sites could be considered a war crime.

Iran, for its part, has vowed to respond to the assassination in a “crushing and powerful manner” and said Sunday it would end all remaining commitments to limit nuclear fuel production as part of the Iran nuclear deal.