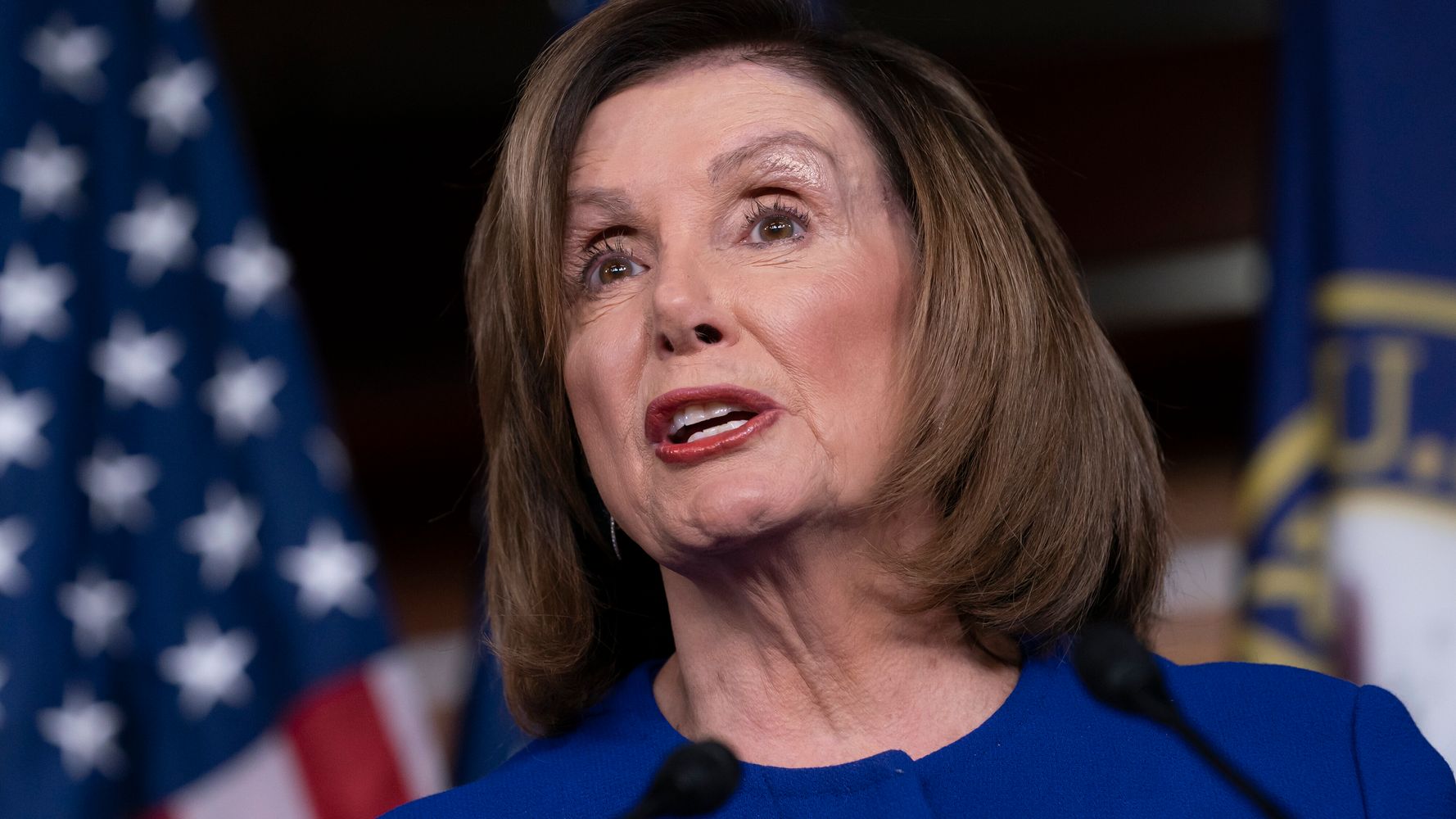 House Speaker Nancy Pelosi (D-Calif.) on Wednesday named the lawmakers she has chosen to argue for President Donald Trump’s removal from office during the upcoming trial in the Senate.

Today, I have the privilege of naming the Managers of the impeachment trial of the President. #DefendOurDemocracy pic.twitter.com/Y2613Ni3pC

The House is scheduled to vote on the managers Wednesday afternoon. Pelosi is expected to hold a formal engrossment ceremony of the impeachment articles at 5 p.m ET. The managers will then ceremoniously march through the Capitol and deliver the charges to the Senate.

After a monthslong impeachment inquiry, the House voted last month in favor of two articles of impeachment against Trump regarding his dealings with Ukraine: abuse of power and obstruction of Congress.

Pelosi had refrained from sending the articles of impeachment to the Senate over concerns that Senate Majority Leader Mitch McConnell (R-Ky.) wouldn’t lead a fair trial.

“Time has been our friend in all of this because it yielded more incriminating evidence, more truth into the public domain,” Pelosi said during the news conference Wednesday.

Most of the managers Pelosi selected are in districts that are safely Democratic, likely shielding them from any election fallout that could come from their involvement in the impeachment trial.

Sen. John Cornyn (R-Texas) told reporters Monday that he expects opening arguments in the impeachment trial to begin next Tuesday.