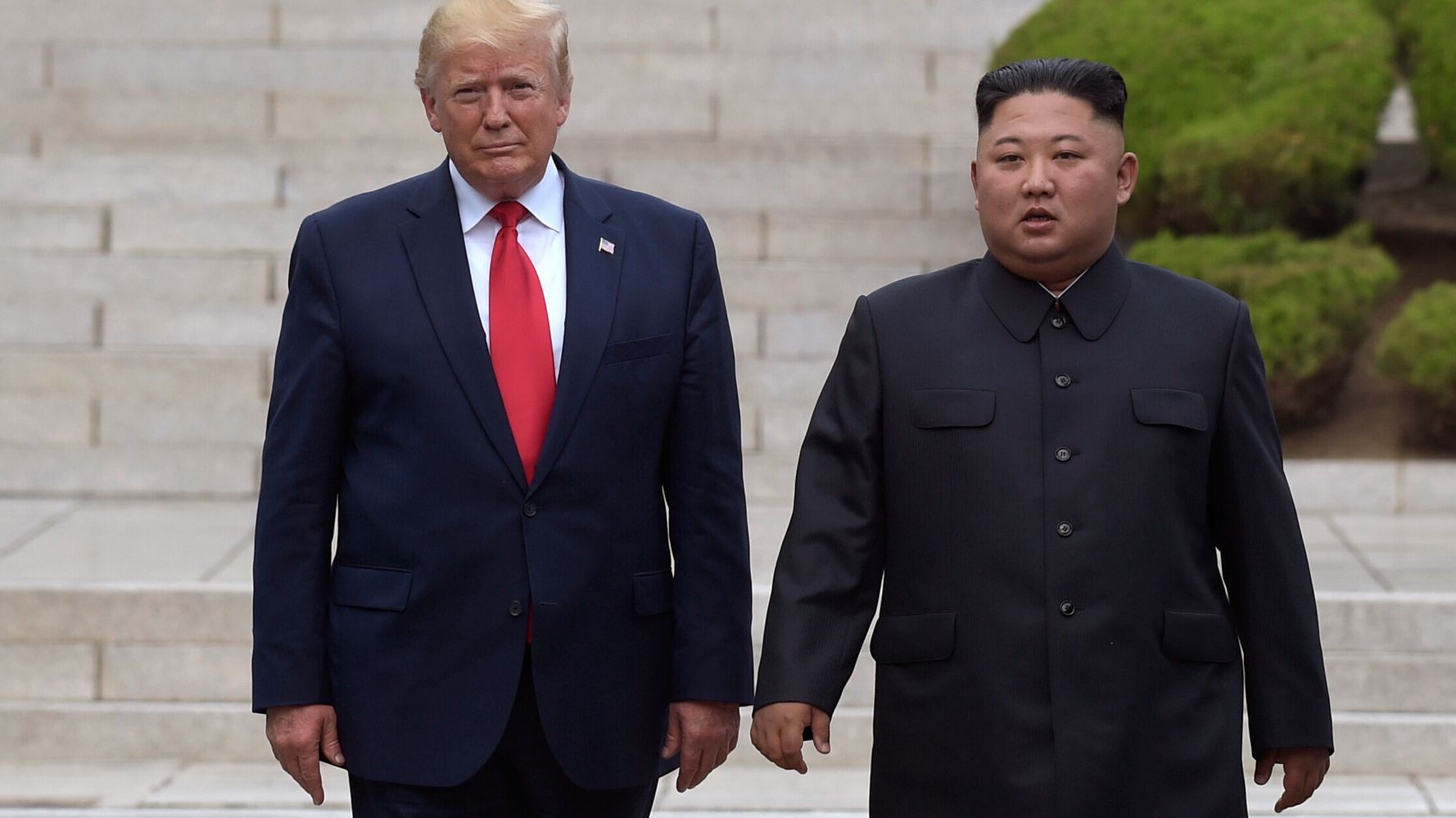 SEOUL, South Korea (AP) — North Korea on Tuesday repeated its assertions the Trump administration is running out of time to salvage nuclear negotiations, saying it’s entirely up to the United States to choose what “Christmas gift” it gets from the North.

The statement attributed to a senior diplomat came as North Korea continues to dial up pressure on Washington and Seoul ahead of leader Kim Jong Un’s end-of-year deadline for the U.S. to offer mutually acceptable terms for a deal.

Negotiations have faltered since a February summit between Kim and President Donald Trump broke down after the U.S. rejected North Korean demands for broad sanctions relief in exchange for a partial surrender of its nuclear capabilities.

Working-level talks held in Sweden in October broke down over what the North Koreans described as the Americans’ “old stance and attitude.”

Ri Thae Song, a vice foreign minister handling U.S. affairs, accused Washington of repeating talk offers aimed at buying time without offering real solutions. Ri reiterated earlier North Korean statements that the country has no intentions to continue the nuclear diplomacy unless it gets something substantial in return.

“The dialogue touted by the U.S. is, in essence, nothing but a foolish trick hatched to keep the D.P.R.K bound to dialogue and use it in favor of the political situation and election in the U.S.” Ri’s comments in state media referred to North Korea by its formal name, the Democratic People’s Republic of Korea.

“What is left to be done now is the U.S. option and it is entirely up to the U.S. what Christmas gift it will select to get.”

Kim has said he would seek a “new path” if the United States persists with sanctions and pressure. The North has tested a series of new solid-fuel missile systems in recent months, which experts say potentially expands its ability to strike targets in South Korea and Japan. It has also threatened to lift a self-imposed moratorium on nuclear and long-range missile tests and resume launches over Japan.

Kim and Trump exchanged crude insults and war threats amid a provocative run in North Korean nuclear and missile tests in 2017, but both leaders have described their personal relationship as good since they began their high-stakes nuclear summitry in 2018.

After the North tested its first intercontinental ballistic missile in July 2017, Kim called the missile a “package of gifts” to the Americans for their Fourth of July holiday.