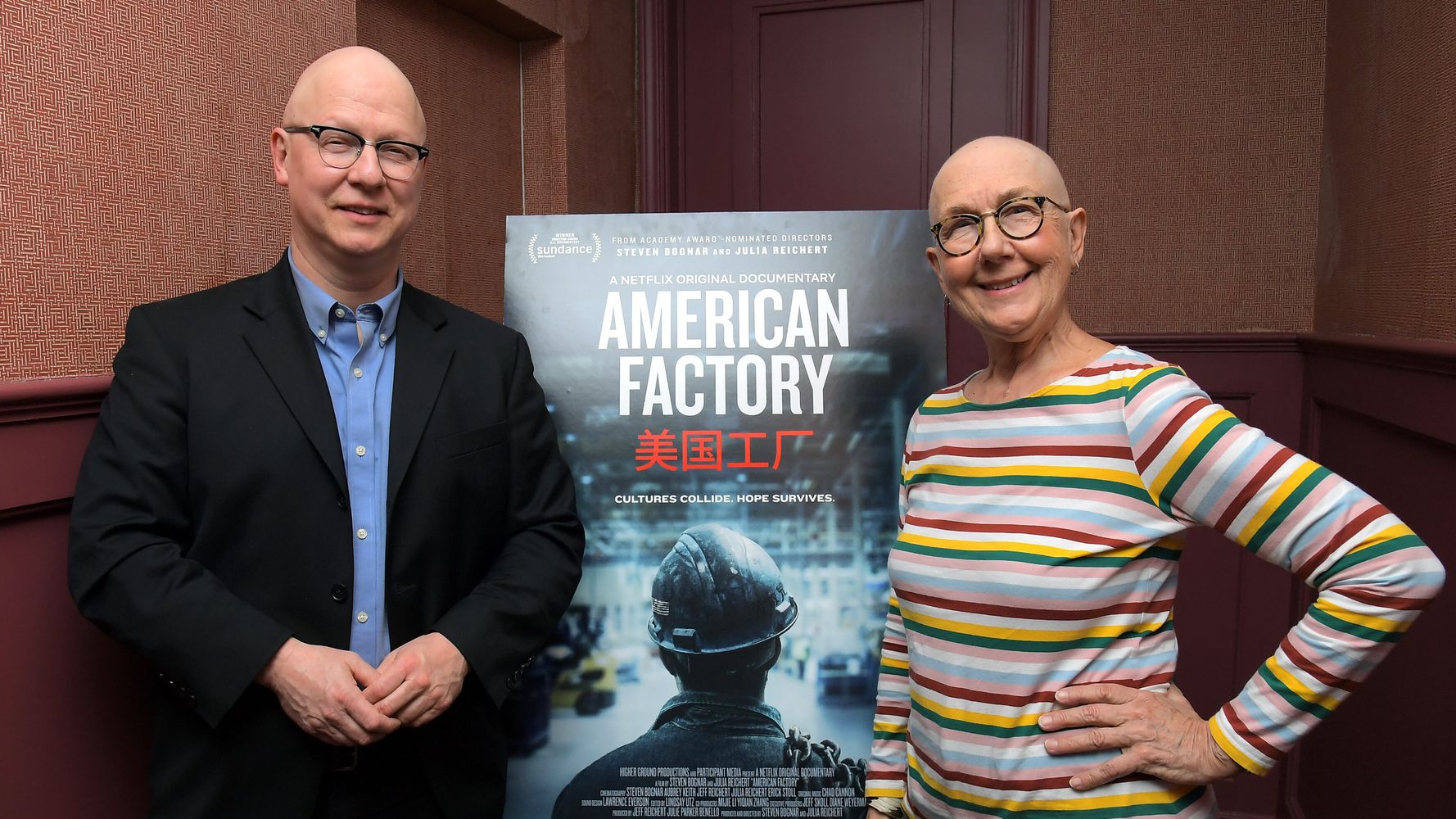 “American Factory,” the first Netflix project released under the banner of Barack and Michelle Obama’s production company, Higher Ground Productions, won an Academy Award at the 2020 Oscars on Sunday night.

The documentary, directed by filmmakers Julia Reichert and Steven Bognar, won the award for Best Documentary Feature. The film chronicles what happened when a Chinese billionaire opened a new factory at the former General Motors plant outside of Dayton, Ohio, in 2014.

“American Factory” was released on the streaming service last year in August. Reichert and Bognar met the former president and first lady in Washington the month prior, they told HuffPost at the time.

“It was amazing when we heard that the president and the first lady had seen our film, and wanted to embrace it and wanted to elevate us as filmmakers,” she said. “I mean, they’re very much into artists and writers.”

During a sit-down conversation between the filmmakers and the Obamas that was published online in August, Michelle Obama noted, “one of the many things I love about this project is that it’s not an editorial.”

“I mean, you truly let people speak for themselves,” she continued.

“American Factory” won the Directing Award for a U.S. documentary at the 2019 Sundance Film Festival.