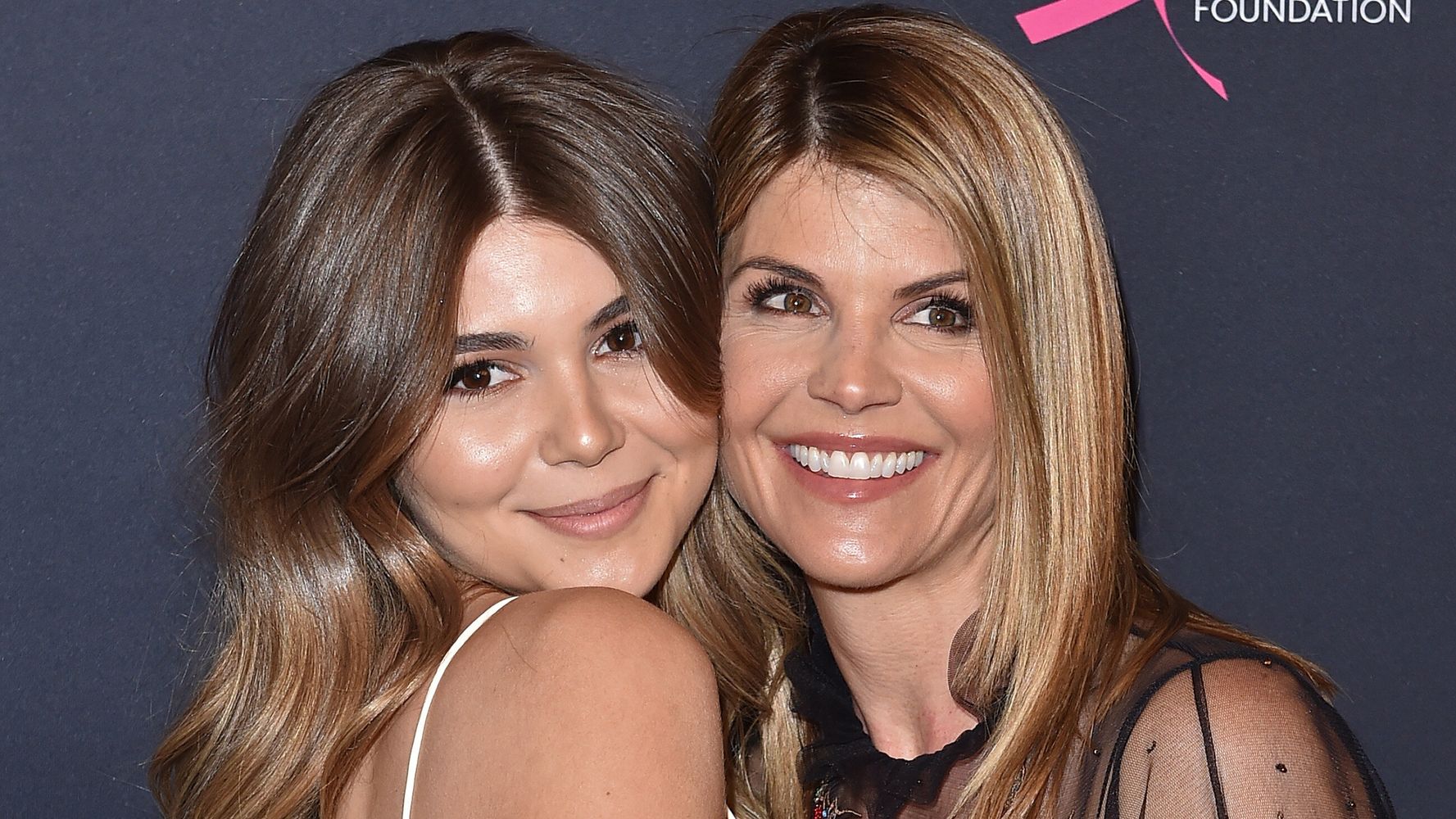 Federal prosecutors have released the falsified resume that they say helped secure Olivia Jade Giannulli a prestigious spot at the University of Southern California.

The two-page document (in the video above) paints the 20-year-old beauty blogger and social media influencer as a “highly-talented” champion rower with a string of top race finishes. However, according to prosecutors, she never actually participated in the sport and it was solely part of her parents’ ruse to get her into the college.

The U.S. Attorney’s Office in Massachusetts released the summary of Olivia Jade’s bogus sporting accomplishments on Friday as part of its case against her parents, actor Lori Loughlin and her fashion designer husband Mossimo Giannulli, reported People magazine.

The couple awaits trial on a slew of charges ― including bribery, money laundering conspiracy, conspiracy to commit mail and wire fraud ― in the college admissions bribery scandal.

Loughlin and Giannulli are accused of paying $500,000 to admissions consultant William “Rick” Singer to secure places as recruits on the USC crew team for Olivia Jade and her 21-year-old sister Isabella Rose.

The couple claim they believed the payment was a legitimate donation to the school. If convicted, they face decades-long prison sentences.

The sisters are not charged in the scandal that came to light in March 2019.

Authorities arrested dozens of other well-heeled parents. Actor Felicity Huffman pleaded guilty to honest services fraud in May and served 11 days of a 14-day sentence in federal prison.