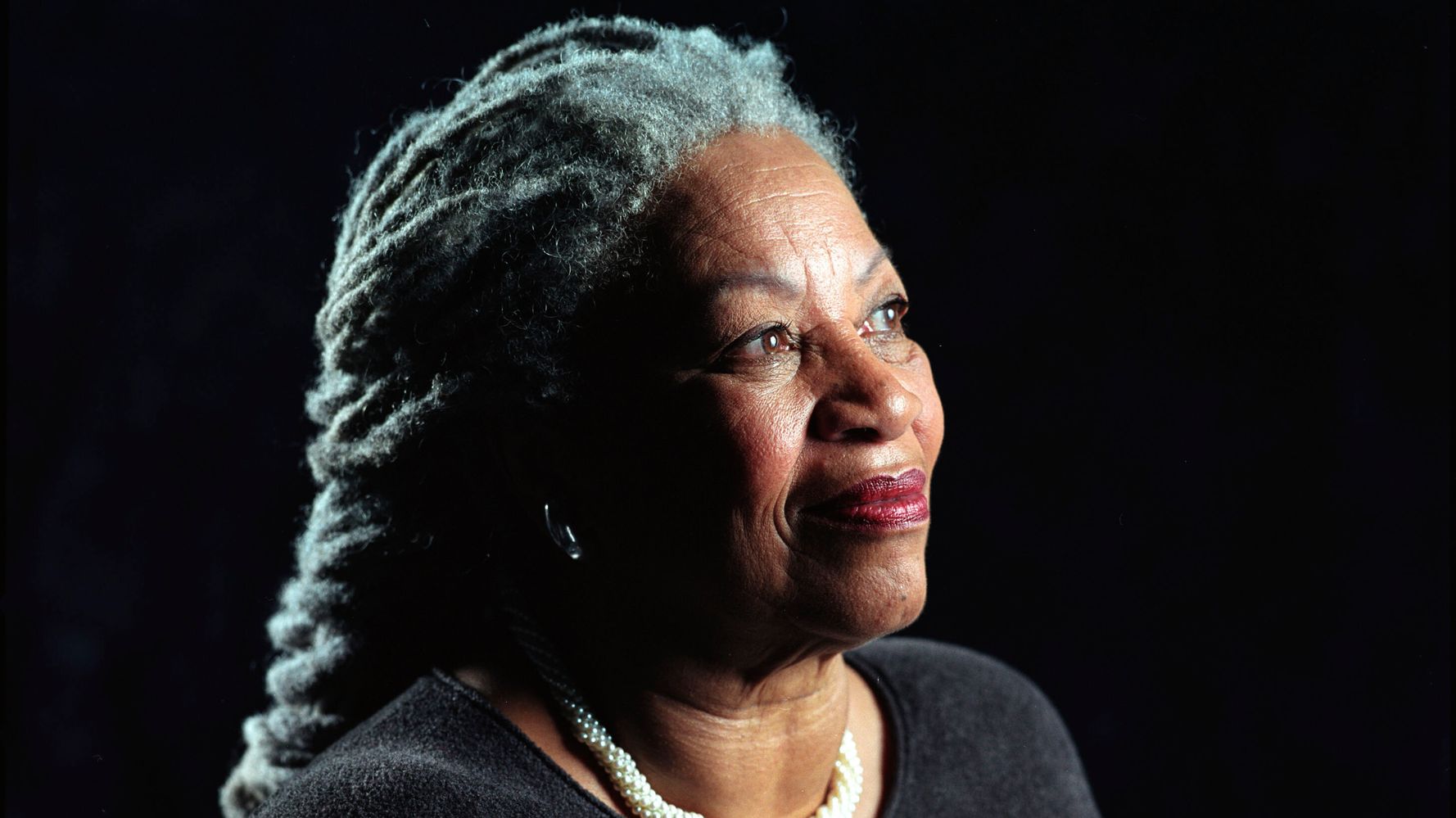 Oprah Winfrey joined novelists and activists who spoke at a recent memorial for author Toni Morrison at the Cathedral Church of St. John the Divine in New York City.

The media mogul delivered her speech Thursday before a crowd of over 3,000 people who gathered to mourn Morrison’s death, The New York Times reported.

“She believed it was a writer’s job to rip the veil off, to bore down to the truth,” Winfrey told the attendees, according to The Hollywood Reporter. “She took the canon; she broke it open. Among her legacies were writers she paved the way for, many of them here in this beautiful space tonight, celebrating her.”

Morrison, who also won the 1993 Nobel Prize in Literature, died in August at age 88. At the time, people responded to the news of the iconic author’s death by celebrating her legacy on social media.

Among those tributes was one from former President Barack Obama, who called Morrison a “national treasure.”

Ta-Nehisi Coates, author of books including “The Water Dancer” and “Between the World and Me,” also paid tribute to Morrison at Thursday’s memorial.

“It has taken me some time to truly understand how much I owe to Toni Morrison,” he said.

“What I know is that Toni Morrison taught me the meaning of grown folks literature,” he later added. “The kind that, to paraphrase my sister Jesymn (Ward), is as merciless with its characters and as merciless with us as life itself.”

Civil rights icon and activist Angela Davis spoke in honor of Morrison’s legacy as an editor. Morrison notably persuaded Davis to write an autobiography when the activist was in her 20s.

Morrison, whose acclaimed novels also include “The Bluest Eye,” “Song of Solomon” and “Sula,” was an editor at Random House for nearly two decades.

Speaking about Morrison’s intention to publicize the works of Black activists who marched or protested, Davis said that as an editor, Morrison made sure “there was a published record” of those who “put themselves on the line.”

“Toni also understood much better than anyone else, I believe, that deep radical change happens not so much because people march and put themselves on the line, however important this kind of activism might be,” Davis said, “but rather because we collectively learn to imagine ourselves on different terms with the world ― we realize that we can change, along with the conditions of our lives.”

Other speakers at the memorial included authors Edwidge Danticat and Fran Lebowitz.