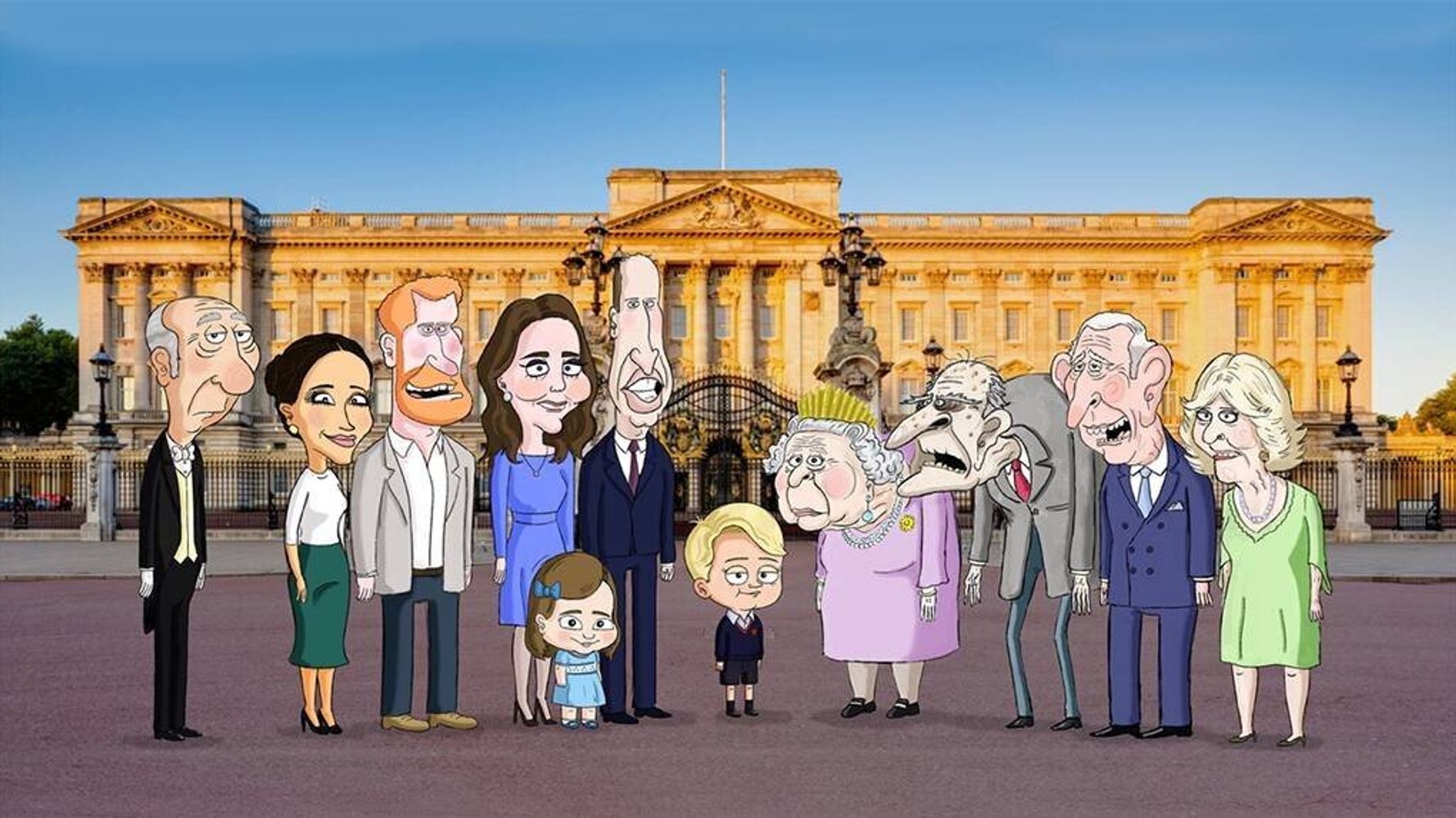 Orlando Bloom should be very animated about his newest project: Portraying Prince Harry in a new cartoon.

The “Pirates Of The Caribbean” star has signed on to play Harry in “The Prince,” a new HBO Max animated series that follows the life of 6-year-old Prince George as he prepares to be the future king of Great Britain, according to EOnline.com.

The series is based on a parody Instagram account created by Gary Janetti, who has previously worked as a producer on such shows as “Family Guy” and “Will And Grace.”

Besides Bloom, other voice actors in the show include Condola Rashad as Meghan Markle, Lucy Punch as Kate Middleton and Frances De La Tour as Queen Elizabeth II.

Janetti couldn’t help but allude to “Games Of Thrones” in the official announcement.

“I’m thrilled to be working at HBO Max and bringing them yet another series about a family ruthlessly fighting for the throne,” Janetti said.

The series has not yet begun production, but it is the second deal Janetti has signed with HBO Max.

The Wrap reports that Janetti is also working on “Brad and Gary Go To…,” a travel documentary with his husband, celebrity stylist Brad Goreski, that is scheduled to begin production this year.