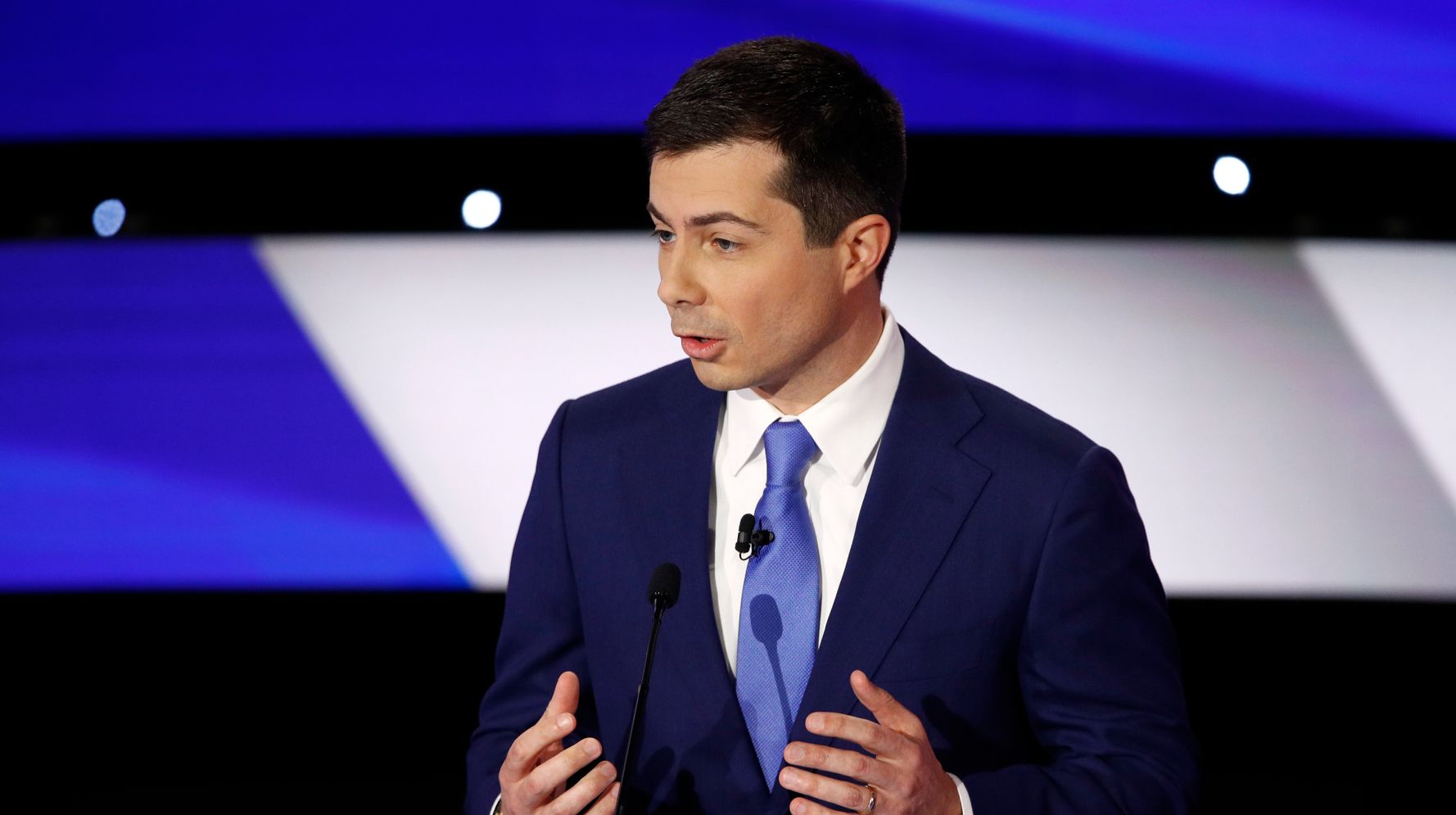 Former South Bend, Indiana, Mayor Pete Buttigieg was asked on the Democratic debate stage if it’s possible that Black voters just don’t like what he has to say. He didn’t take the provocation.

“The Black voters who know me best are supporting me,” Buttigieg said Tuesday night in Des Moines, Iowa, after being served a difficult question about his campaign’s struggle to earn the votes of Black Americans.

A Washington Post/Ipsos poll in early January showed Buttigieg with only 2% support among Black voters. Former Vice President Joe Biden polled at 48% and Sen. Bernie Sanders (I-Vt.) had 20% support. As The Post pointed out, Buttigieg was also the top-tier Democratic candidate with the highest unfavorable rating among Black voters — 21% — despite having the third-lowest name recognition.

For the past week, Black Lives Matter activists have shown up at Buttigieg’s presidential campaign events in California and Iowa, passing out flyers headlined “Mayor Pete Has A Black Problem” asserting that Buttigieg has been inactive on homelessness, police reform and has targeted Black and Latino neighborhoods for development projects. The Buttigieg campaign vigorously disputes these claims, citing South Bend’s decline in homelessness and grant programs for families to update their homes.

“You say you have had trouble earning the support of Black voters because you are unknown, but you have been campaigning for a year now, and polling shows you have next to no Black support,” CNN’s Abby Phillip said Tuesday, directing a question at Buttigieg. “Is it possible that Black voters have gotten to know you and have simply chosen to support another candidate?”

In response, Buttigieg listed a number of endorsements from prominent Black elected officials, including Rep. Anthony Brown (D-Md.), who provided Buttigieg’s first endorsement from a member of the Congressional Black Caucus, and Quentin Hart, the first Black mayor of Waterloo, Iowa.

Last summer, Buttigieg said outreach to communities of color was “one of the most important pieces of homework” for his campaign. In June, he came under scrutiny when a police officer fatally shot a Black South Bend resident. The police officer’s body camera was turned off.

On the debate stage, Buttigieg touted reforms in South Bend’s policing, saying it led the region in transparency and a reduction of force.

“Of course there is a long way to go, but my commitment as president is to continue doing this work,” Buttigieg said.

Buttigieg’s record on race relations also came up on the debate stage in June, when he was asked why only 6% of South Bend police officers were Black, while Black people make up 26% of the city’s residents.

“Because I couldn’t get it done,” he responded at the time.

While that hasn’t changed his polling numbers with Black voters nationwide, the former mayor made a promise on the debate stage Tuesday: “The biggest mistake we could make is to take Black votes for granted, and I never will.”

FacebookTwitterRedditEmailLinkedInWhatsApp
Advertisements
Liked it? Take a second to support saywharadio on Patreon!

2020-08-08 15:16:38 The Venezuelan military said it captured mercenaries after the attempted coup A Venezuelan court has sentenced two former...

UN set for showdown over US Iran arms embargo push 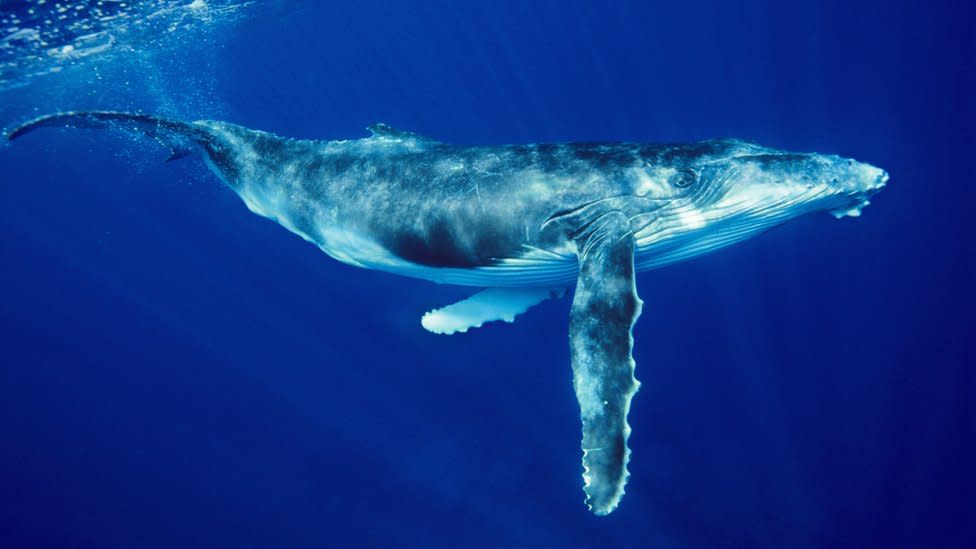 Is the US about to split the internet?