by saywharadio3 days ago3 min read 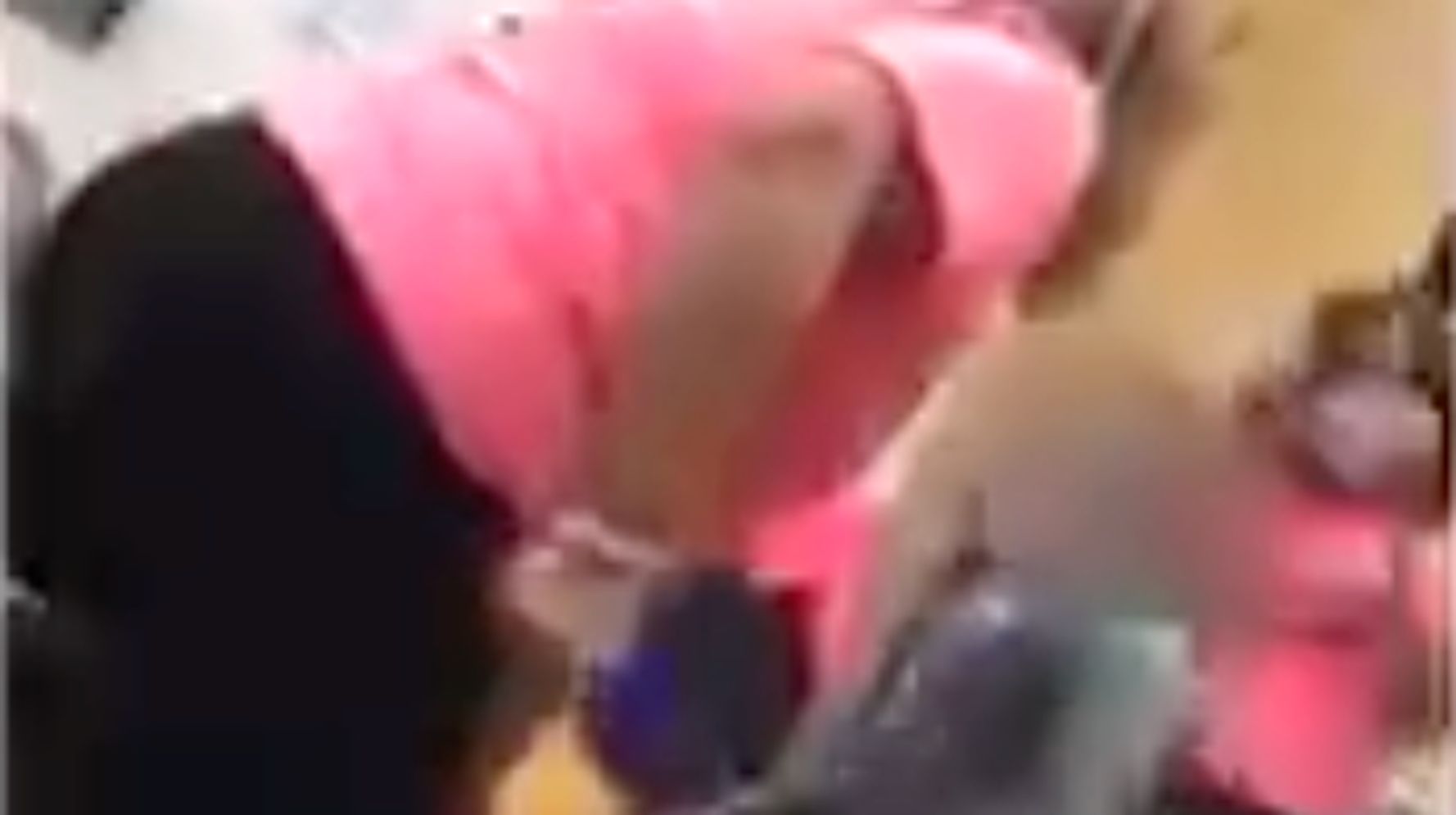 A Florida elementary school principal caught paddling a 6-year-old girl in viral video secretly filmed by the student’s mother is now under police investigation, according to TV station Fox 4.

Melissa Carter, the principal at Central Elementary School in Clewiston, hit the whimpering child at least three times on the rear with a wooden paddle after a school clerk identified as Cecilia Self held the girl against a table, reported WINK, a CBS affiliate in Fort Meyers. The blows reportedly were intended as punishment for $50 in damage to a computer.

Corporal punishment is legal in Florida, but prohibited in the Hendry County School District, where Central Elementary is located, Fox 4 reported.

A 6yo child in FL. was beaten by her school principal, in front of her mother, for damage she allegedly caused to a computer. ⚠️ this video is graphic. It’s infuriating, outrageous & shocking & the principal is now under criminal investigation. https://t.co/M3cIZeTMKa pic.twitter.com/HPAcbYXlXe

The unidentified Clewiston mother, who said she was summoned to the school to pay for the computer damage, said she surreptitiously turned on her cellphone camera because she didn’t see any surveillance cameras in the office with the principal and clerk.

“Nobody would have believed me,” the mom told WINK.

“The hatred with which she hit my daughter, I mean it was a hatred that, really I’ve never hit my daughter like she hit her,” the girl’s mom told the TV station in Spanish. “I had never hit her.”

The Clewiston Police Department and the Department of Children and Families are investigating, according to WINK. The state attorney’s office is considering criminal charges against Clark and the clerk, a lawyer for the family said.

“The child is terrified, she feels vulnerable,” attorney Brent Provinsky said. “There’s nothing she can do in the hands of these adults, who treated her so brutally, savagely, sadistically.”

Provinsky told CBS News the mom was afraid to intervene because she felt intimidated and is undocumented.

A person in the Central Elementary office told HuffPost the principal wasn’t at work on Monday, but otherwise wouldn’t comment. The school district, the police and the family’s lawyer didn’t immediately respond to HuffPost’s requests for comment.

In 2016, then-U.S. Education Secretary John B. King Jr. urged a ban on corporal punishment, but it persists in some places to this day. King called it obsolete and said “educators, civil rights advocates, medical professionals, and researchers agree is harmful to students and which the data show us unequivocally disproportionately impacts students of color and students with disabilities.”

In commenting on a 2019 study on corporal punishment, Zoe Savitsky, then the Southern Poverty Law Center’s deputy legal director, said: “It also destroys a child’s trust in educators, which damages learning relationships. Quite simply, corporal punishment doesn’t belong in schools.”