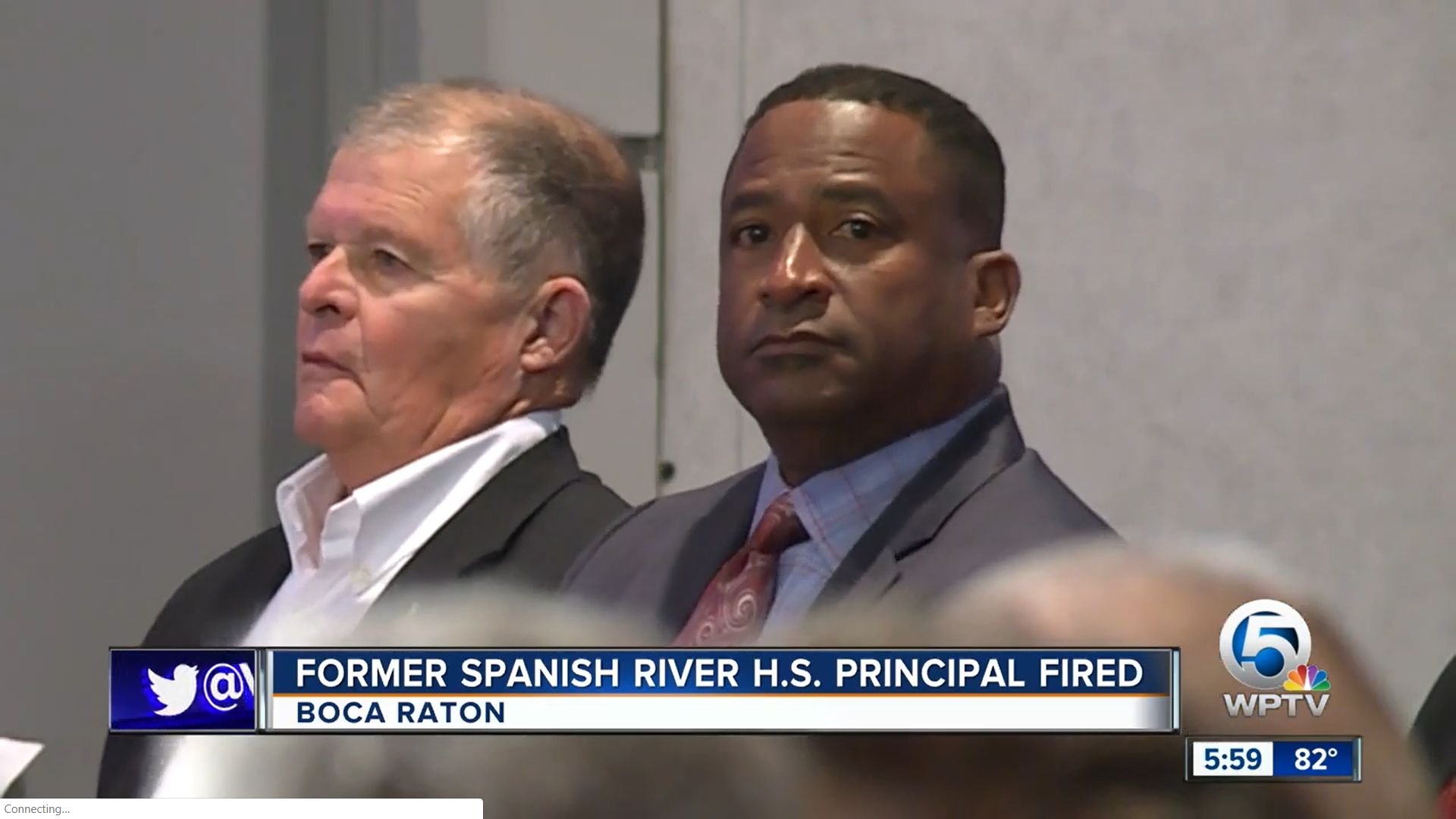 A Florida principal who told a parent that he couldn’t say that the Holocaust happened has been fired, four months after his comments drew national outcry.

William Latson of Boca Raton’s Spanish River Community High School was fired by county school board members on Wednesday after they voted 5-2 to have him removed, The Palm Beach Post reported.

Latson’s termination was on the grounds of “ethical misconduct” and “failure to carry out job responsibilities.”

Though it was his emailed comments to a parent back in 2018 that launched public furor after they were published by The Palm Beach Post in July, it was reportedly his failure to respond to district officials’ messages in the days after the outcry that led to his firing.

In his email to the parent who was inquiring about the school’s Holocaust curriculum, Latson said the school’s one-day lesson to 10th graders is not mandatory because some parents “don’t want their children to participate.”

“The Holocaust is a factual, historical event,” the mother, who asked not to be named by the Post, responded to him. “It is not a right or a belief.”

“Not everyone believes the Holocaust happened and you have your thoughts but we are a public school and not all of our parents have the same beliefs so they will react differently,” he replied. “I can’t say the Holocaust is a factual, historical event because I am not in a position to do so as a school district employee.”

Latson said he takes the same stance when it comes to slavery.

He later defended his remarks in an email to school staff members, telling them that his comments were not “accurately relayed” when shared with the local newspaper.

“It is unfortunate that someone can make a false statement and do so anonymously and it holds credibility but that is the world we live in,” he said.

Latson has until Nov. 21, when his termination takes effect, to file an appeal, according to local station WPTV.