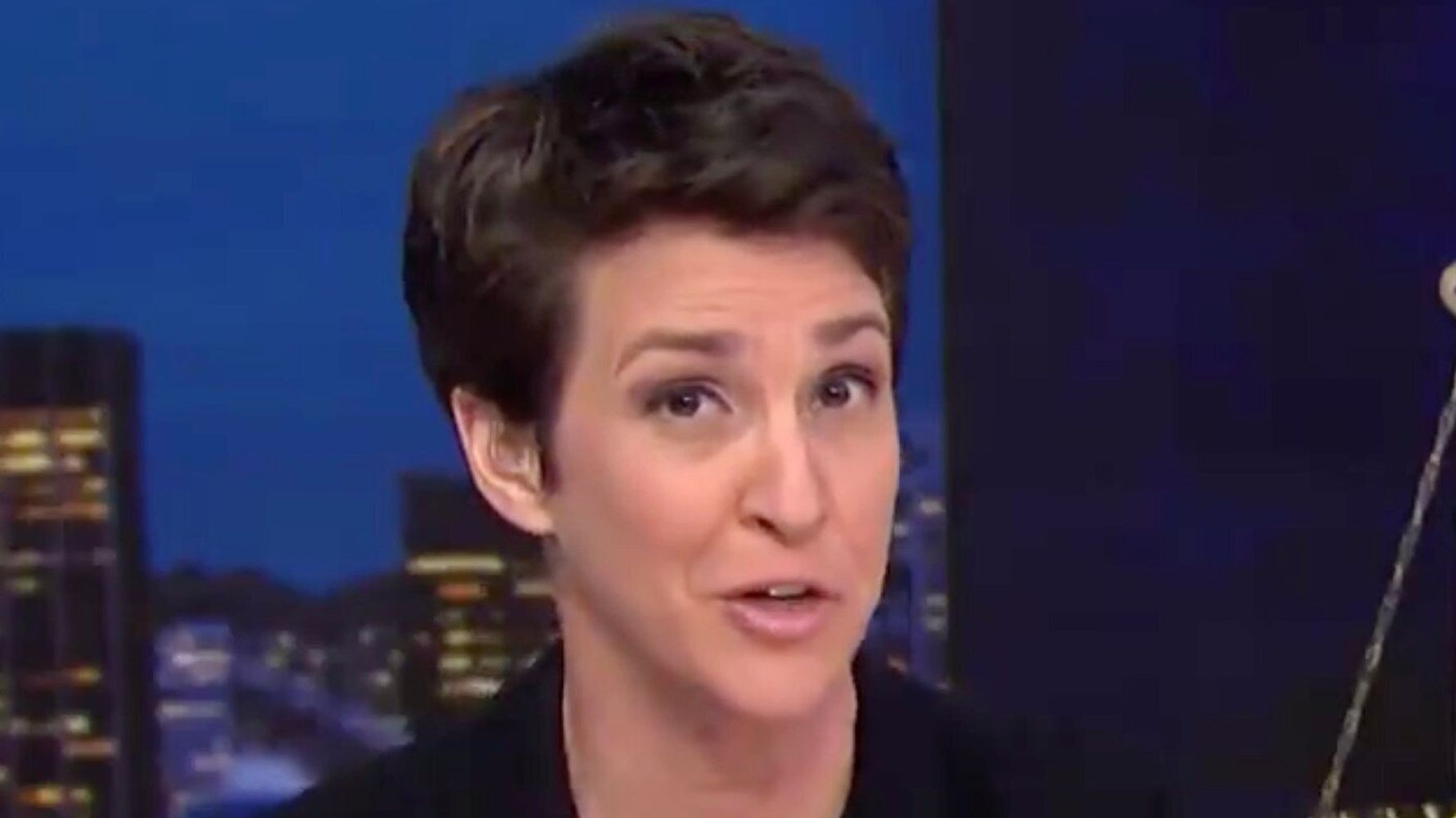 Rachel Maddow is warning Democratic candidates that it might not make a whole lot of sense for them to even try to reach Republican base voters in next year’s election.

“In political terms, we are left with this awkward evidence of what Republican voters are looking for in a candidate right now,” the MSNBC host said.

“This is an indelible thing: Heavily Republican districts easily reelected both of these men to Congress despite the criminal charges they were actively facing,” she said.

Collins has since pleaded guilty and resigned; Hunter is planning to plead guilty on Tuesday and is already facing calls to resign.

Both men could go to jail.

Maddow wondered what the pundits would make of that trend as they work with Democratic candidates on appealing to the GOP base in 2020.

“What do you advise people how to compete with that sort of electorate, with those sort of values from Republican voters right now?” she wondered, then offered some mocking advice of her own:

“Have you considered doing a sort of mockup mug shot of yourself? Do you wanna open a legal defense fund now and brag about it? Would you consider wearing sort of a fake ankle bracelet on the trail so you can rail against how the deep state is after you?”

See her full takedown below:

What are we to make of the fact that Republican base voters re-elected two Republican members of Congress who were, at the time, indicted? pic.twitter.com/4RF9wGvwB1