Rep. Tulsi Gabbard Argues Impeaching Trump Will Only ‘Embolden’ Him 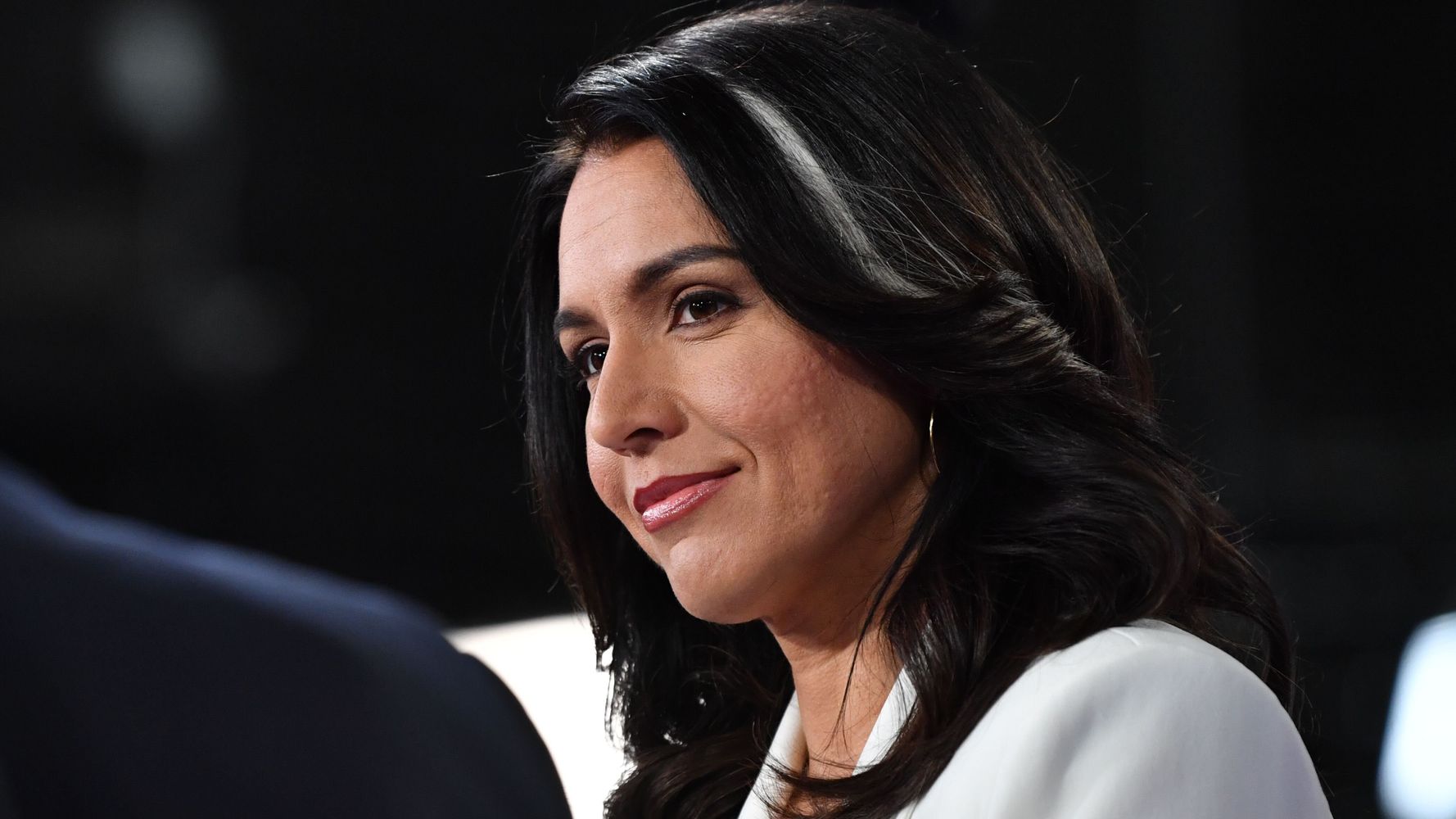 Hawaii Rep. Tulsi Gabbard (D) on Saturday defended her decision not to vote to impeach President Donald Trump, saying impeaching him will only “embolden” him and increase his chance of reelection.

“I think impeachment, unfortunately, will only further embolden Donald Trump, increase his support and the likelihood that he’ll have a better shot at getting elected while also seeing the likelihood that the House will lose a lot of seats to Republicans,” she told ABC News.

The 2020 presidential candidate added that if Trump is acquitted in his impeachment trial, it could leave “lasting damage” on the country as a whole.

“Thinking about what’s politically advantageous, whether for me or for my party, does not enter into my mind around these decisions that have really great consequence,” she said.

Gabbard was the only member of the House to vote “present” on the two articles of impeachment against Trump on Dec. 18. She later said it was because she definitively wasn’t for or against impeachment.

Her decision prompted Hawaii’s former governor, Democrat Neil Abercrombie, to call for her to resign.