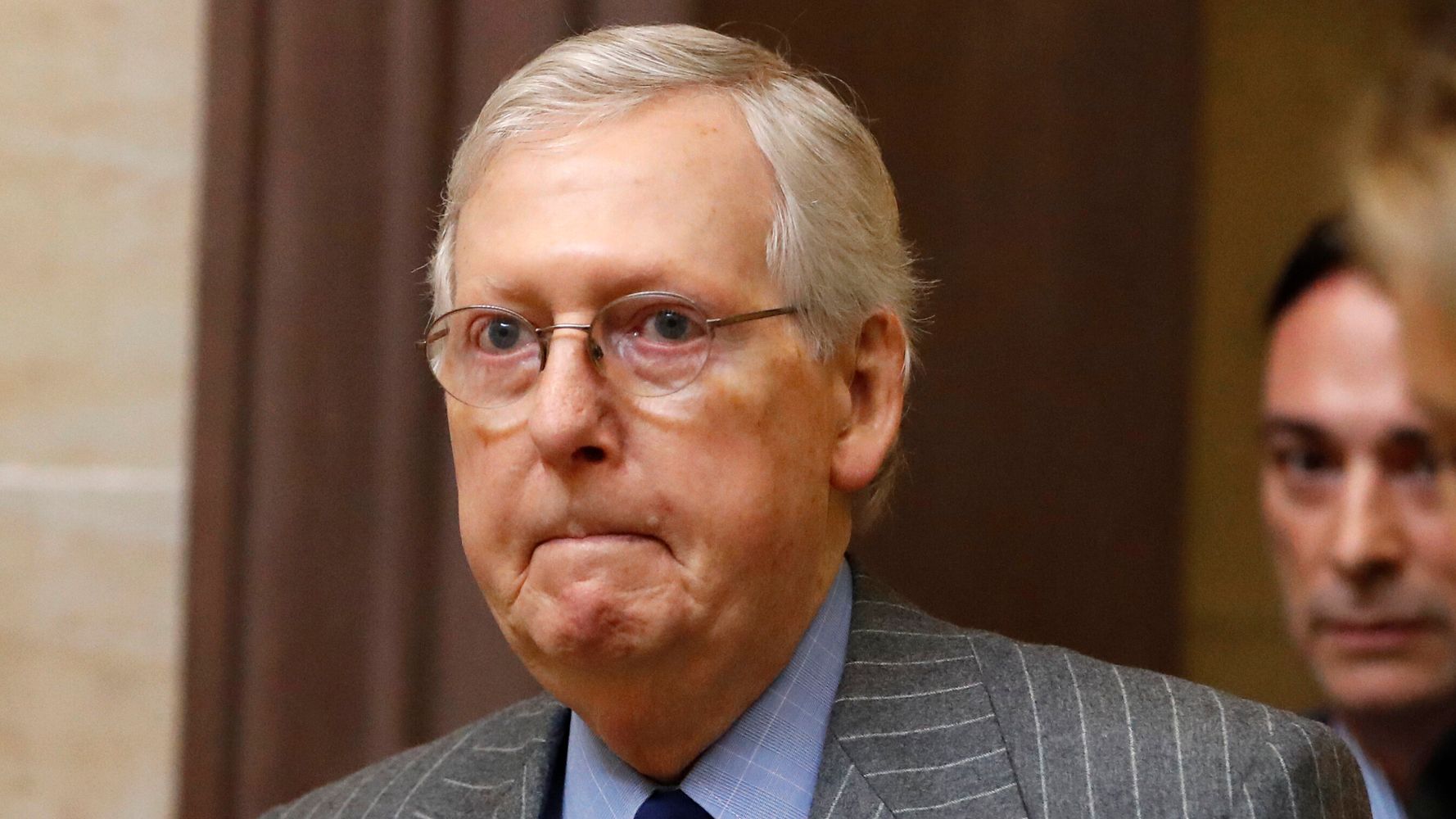 A group of prominent anti-Trump conservatives on Friday released a new ad that urges GOP senators to conduct a fair impeachment trial of President Donald Trump over the Ukraine scandal.

The Lincoln Project demands in the caption for its video that Republican lawmakers “consider the impeachment charges against Trump on their merits” instead of party lines when the trial begins next week.

Senators must uphold their sworn oaths to “support and defend the Constitution of the United States against all enemies, foreign and domestic,” it adds.

In the clip, over footage of Senate Majority Leader Mitch McConnell (R-Ky.) and Sen. Lindsey Graham (R-S.C.) admitting they will support Trump in the trial, the following text appears:

President Donald Trump thinks he’s above the law. He believes he’s untouchable. Senate Republicans want to prove him right. They know who Trump is. They’ve forgotten their oaths. Let’s remind them.

It then encourages people to sign a petition to demand a fair trial.

“We do not undertake this task lightly, nor from ideological preference. We have been, and remain, broadly conservative (or classically liberal) in our politics and outlooks,” they wrote in an editorial in The New York Times. “Our many policy differences with national Democrats remain, but our shared fidelity to the Constitution dictates a common effort.”

Last week, the group called out evangelical Christians who support Trump with this spot:

It also attacked Sen. Cory Gardner (R-Colo.) as “just another Trump servant: weak, frightened, impotent” with this ad on Monday: