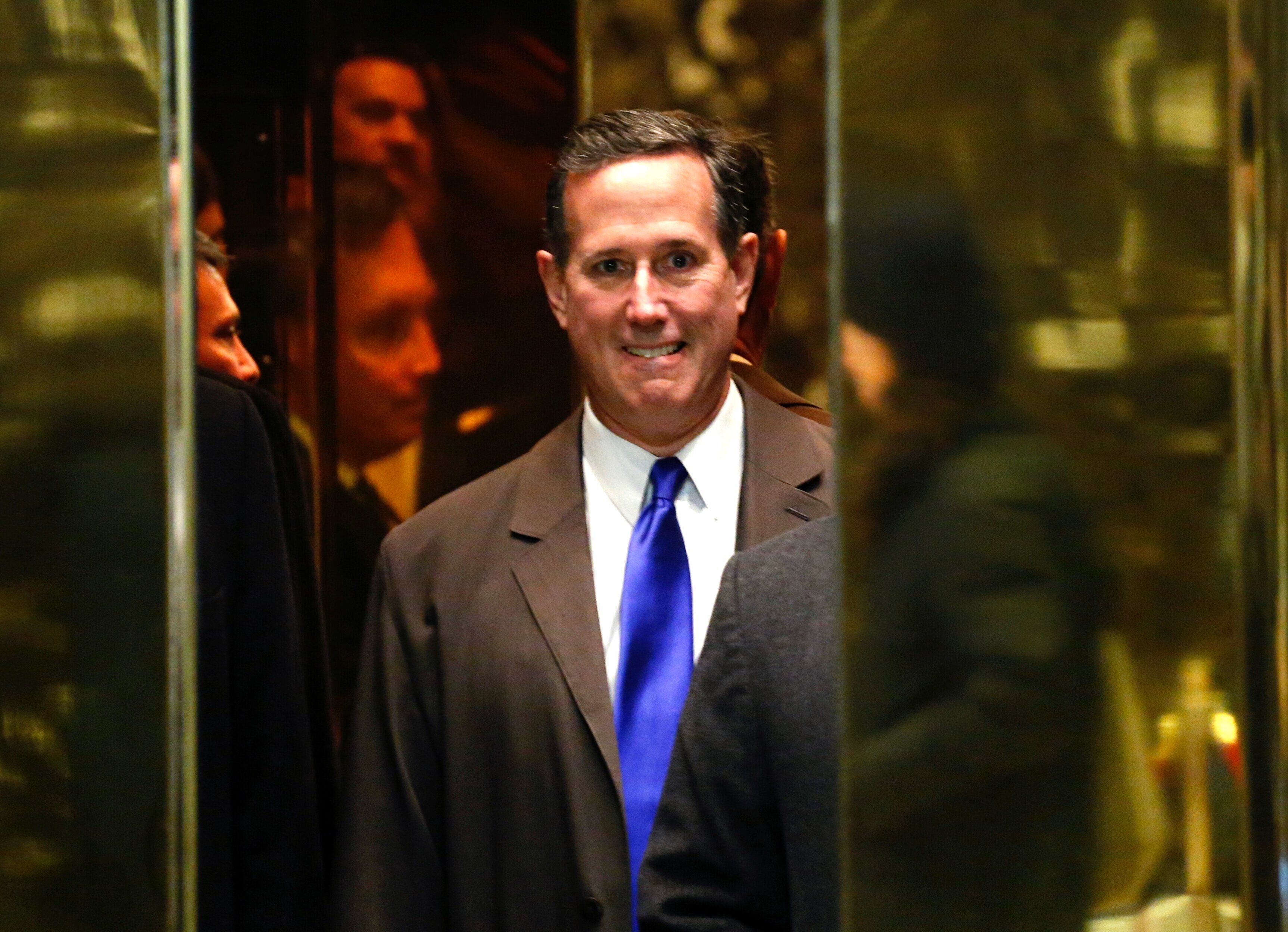 The suburbs are turning against the GOP and President Donald Trump is only heightening the situation, former Sen. Rick Santorum (R-Pa.) warned to CNN’s Anderson Cooper on Wednesday.

Santorum, commenting on Democratic gains made in the 2019 election, noted how the suburbs in his state “are turning and they’re not turning in our direction and Donald Trump is not a help in that regard particularly amongst suburban women.”

“That is apparent,” he continued. “The numbers from Virginia don’t lie. You know, Matt Bevin getting crushed in Louisville, in the suburban areas, in Lexington. Those don’t lie either. That’s a problem and it’s a broader problem that is exacerbated by Donald Trump.”

Santorum said Republicans had “to do a better job and frankly Trump is not the best messenger for that based on his, frankly, his personality and his demeanor.”

“It just turns a lot of suburbanites off,” he noted. “He appeals to blue-collar working folks and that’s overwhelmingly not suburban voters, and that’s a problem.”

“I think there is a big revolt going on in suburban communities across the country,” he said, later adding it’s “a huge problem for the Republicans.”

Check out the interview here:

“The suburbs…are turning and they’re not turning in our direction and Donald Trump is not a help in that regard,” says fmr. GOP Sen. Rick Santorum, pointing to Pennsylvania. “…It’s a broader problem that is exacerbated by Donald Trump,” by his “personality and his demeanor.” pic.twitter.com/lb2JnOQQzI

Jane Fonda: The Sooner Donald Trump Is Gone, The Better For The Environment