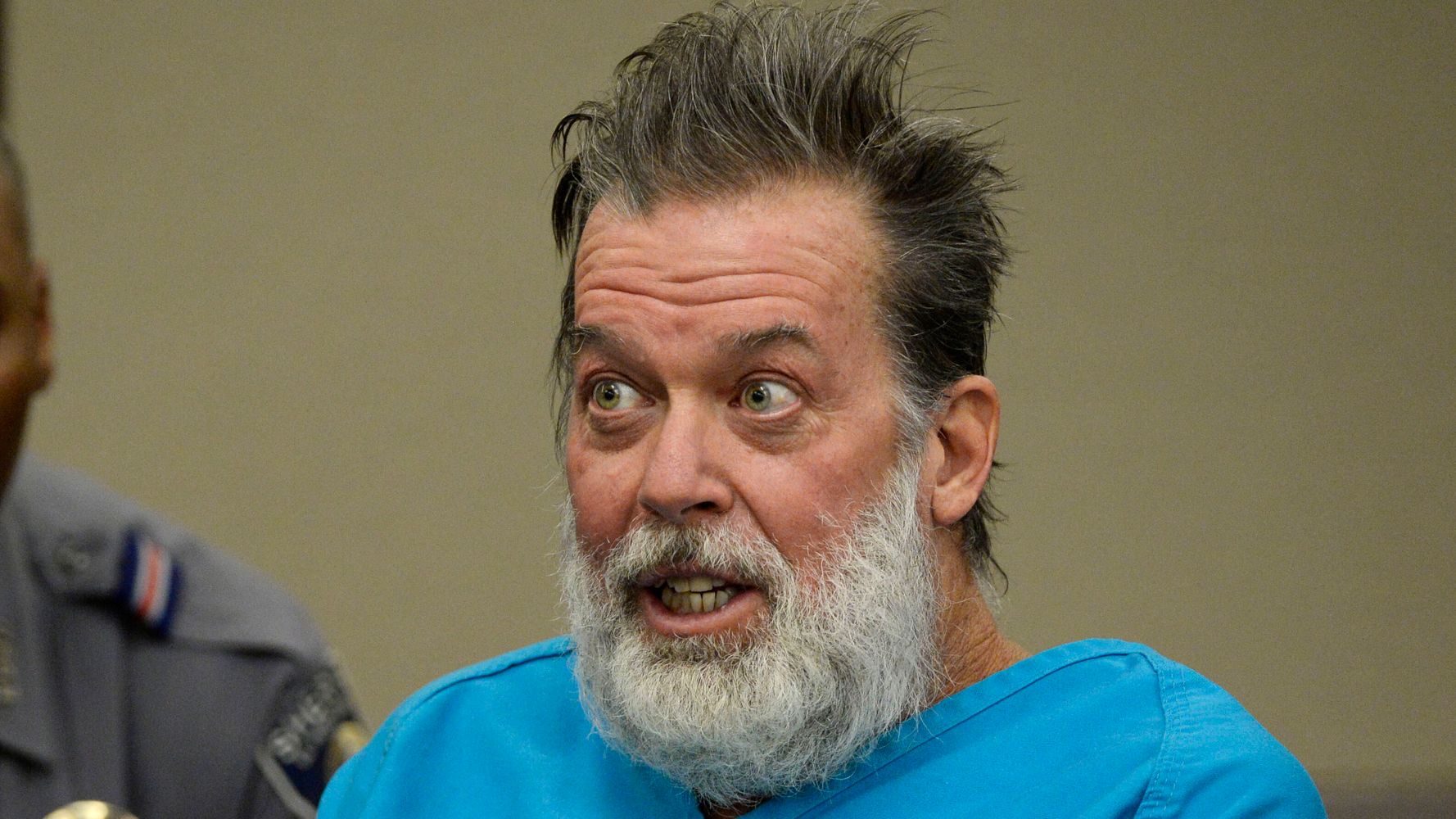 A federal grand jury has returned a 68-count indictment against Robert Dear, the man accused of shooting and killing three people and wounding nine others at a Planned Parenthood clinic in Colorado Springs, Colorado, in 2015.

Federal officers took Dear into custody Monday morning at the State Mental Hospital in Pueblo. He appeared Monday afternoon before U.S. Magistrate Judge Nina Y. Wang in Denver to be advised of the charges.

According to the 13-page indictment, Dear intended to wage “war” on the clinic because it offered abortion services. To that end, he arrived at the health care clinic Nov. 27, 2015, armed with six rifles, five handguns, a shotgun, more than 500 rounds of ammunition and propane tanks he intended to detonate as law enforcement officers approached.

Dear fired nearly 200 rounds over the course of a five-hour standoff, including firing at firefighters and law enforcement officers outside the building in the strip-mall parking lot. One police officer was killed and four others were wounded.

The state had already charged Dear with 179 counts, including murder and attempted murder, but the state’s case has moved slowly as Dear has repeatedly been deemed mentally incompetent to stand trial.

In 2017, a Colorado Court of Appeals judge ruled that Dear could be given anti-psychotic medicine against his will. In earlier court appearances, Dear asked to represent himself and stated his guilt, proclaiming himself a “warrior for babies.”

The U.S. Attorney’s Office for the District of Colorado decided to bring charges now, before a five-year statute of limitations on charges filed under the Freedom of Access to Clinic Entrances Act (FACE) could expire.

“The dozens of victims of this heinous act, as well as the Colorado Springs community itself, deserve justice,” U.S. Attorney Jason Dunn said in a written statement Monday. “After four years of lengthy delays in state court, and in consultation with the 4th Judicial District Attorney and victims, this office made the decision to charge Mr. Dear.”

Ivanka Trump Was Once Friends With The Man Behind The Trump Dossier: Reports