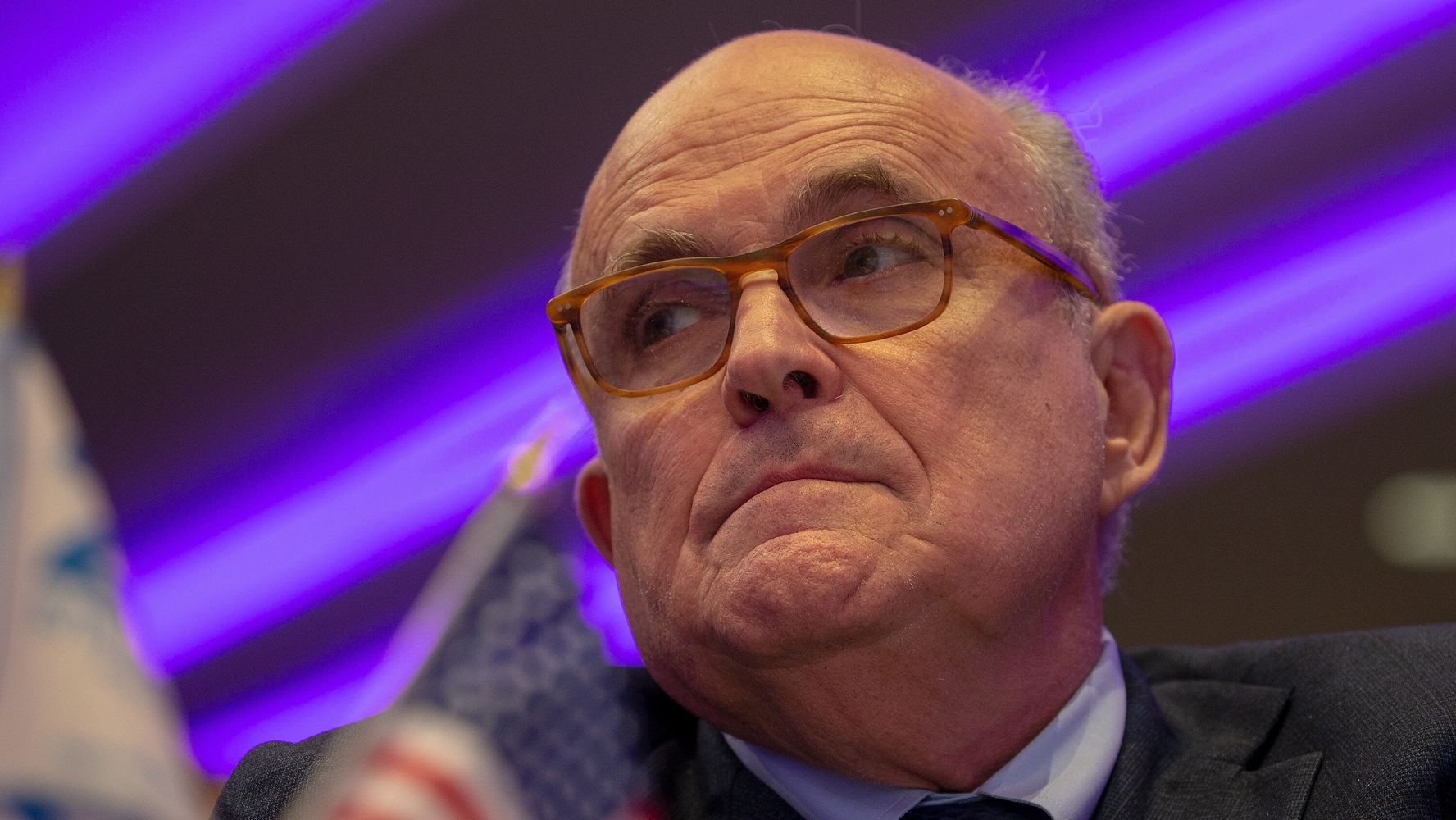 In his Sunday night broadcast of the populism-focused show “The Next Revolution,” Hilton said the former New York City mayor turned Trump attorney had pursued his “own personal business interests” in his dealings with Ukraine.

“To put it simply, he’s been trying to enrich himself on the back of his relationship with President Trump,” Hilton said of Giuliani.

In a spate of tweets Monday morning, Giuliani responded by accusing Hilton of “very lazy reporting” and denied that he had ever profited from his legal representation of Trump. He also asserted that he has “made ZERO in Ukraine!”

“Lawyers tell me [Hilton] is a wild card and I should sue him for libel,” Giuliani tweeted. “He recklessly disregarded the truth!”

Since representing Trump I have considered and turned down all deals in Ukraine, even those not presenting a conflict.

Lawyers tell me @SteveHiltonx is a wild card and I should sue him for libel.

He recklessly disregarded the truth!

Giuliani went on to state that Hilton “should apologize for his maliciousness and thank me” for putting former Vice President Joe Biden’s family in the headlines, which the lawyer did by raising unsubstantiated corruption allegations against the 2020 White House hopeful and his son Hunter Biden.

A Fox News representative did not respond to HuffPost’s request for comment.

Giuliani has been central to Trump’s attacks on Joe Biden by attempting to raise suspicions about Hunter Biden’s past work on the board of Burisma Holdings, a Ukrainian energy firm that was the target of a corruption probe by former prosecutor general Viktor Shokin. During his vice presidency, Biden had advocated alongside the international community for Shokin’s ouster ― something Trump and his allies have tried to paint as a scandal. However, there is no evidence of wrongdoing on the part of the Bidens, and the Burisma investigation was dormant by the time Biden pushed for Shokin’s firing.

In July, Trump requested that Ukrainian President Volodymyr Zelensky assist Giuliani and Attorney General William Barr with a probe of the Bidens. The request raised concerns as a possible solicitation of foreign election interference and is at the heart of the House impeachment inquiry.

Last month, The New York Times and The Washington Post reported that Giuliani was privately pursuing business contacts in Ukraine while simultaneously searching for dirt on Biden. However, he has claimed that no deals were finalized and that he was paid nothing.

Hilton’s recent advice to Trump may not have fallen on deaf ears. The president has praised Hilton as “a real pro” and repeatedly quoted his show on Twitter.