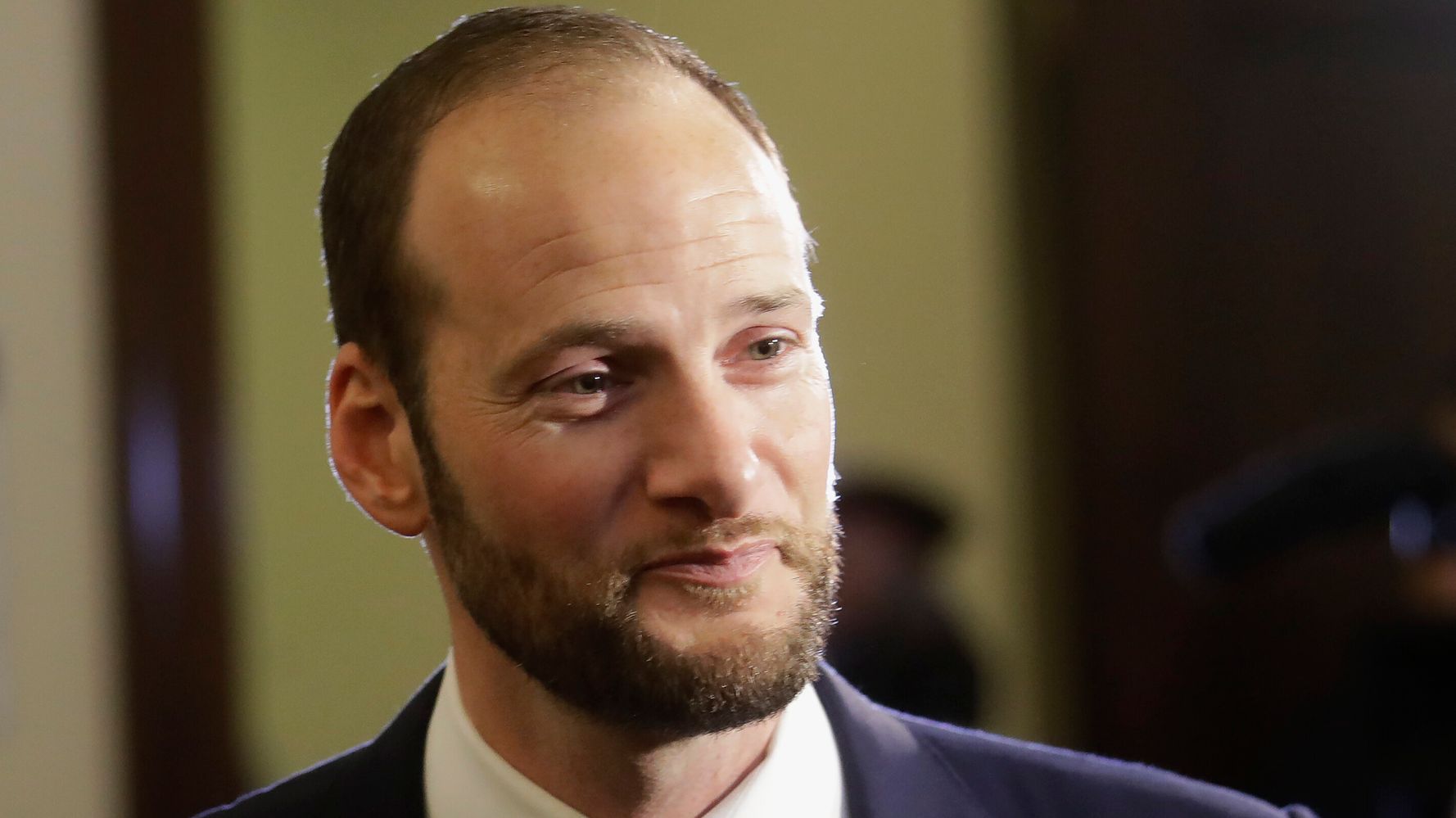 Prosecutors at the San Francisco district attorney’s office will no longer ask for cash bail as a condition for pretrial detention under a new policy announced Wednesday.

The district attorney’s office will utilize the city’s existing “risk assessment” tool, which uses “objective data” to determine if people pose a “serious threat” to public safety, in which case these can be detained leading up to their trial “regardless of their wealth,” according to a press release from the D.A.’s office.

Prosecutors can still seek to have defendants held in detention before trial in cases of serious felonies involving violent acts or sexual assaults, for instance.

“For years I’ve been fighting to end this discriminatory and unsafe approach to pretrial detention,” Boudin said of cash bail in the release. “From this point forward, pretrial detention will be based on public safety, not on wealth.”

Boudin, 39, sworn into office earlier this month, is a former public defender who ran on a platform of eliminating cash bail, closing jails and combating racism in the criminal justice system. This move, just weeks after his inauguration, fulfills a significant campaign promise.

Advocates for bail reform have long argued that money bail creates an unequal system in which poor people are locked up before trial simply because they can’t afford bail and wealthier people accused of the same offenses can stay free until their day in court.

Today we announced a formal policy ending the use of money bail by our prosecutors as a condition for pretrial detention.

From this point forward, pretrial detention will be based on public safety, not on wealth. pic.twitter.com/V8WM5pI9Nn

Boudin has deep personal experience with the criminal justice system: When he was just over a year old, both of his parents, then members of radical left-wing group the Weather Underground, were sent to prison for driving the getaway car in an infamous 1981 armed robbery in New York. His father is still incarcerated.

The district attorney was a leader in the yearslong effort in San Francisco and California to challenge the cash bail system. At the state level, California residents will be voting in 2020 on whether to eliminate cash bail statewide.

On any given day in 2016, nearly half of the jail population in San Francisco would have been eligible for release if those inmates simply posted bail, according to a report from the office of the city treasurer.

Central to Boudin’s campaign platform was ending “racist disparities [that] plague every step of our criminal justice system.” In San Francisco, Black people are nine times more likely to be booked into jails than whites, according to a Human Rights Watch analysis of 2014-2015 county data. When it comes to money bail, Black people in San Francisco pay over $120 per capita per year in nonrefundable bail fees, versus $10 per capita for white people, Boudin’s office reported.

Former District Attorney George Gascon first introduced a risk assessment tool in 2016 in an effort to reduce the use of cash bail. Since then, the number of cases in which prosecutors used money bail had decreased but had not been totally phased out as of last year, Boudin’s office said.

Some experts have warned about pretrial “risk assessment” tools, noting that algorithms such tools rely on can be vulnerable to racial biases. Some also warn that without the use of cash bail, prosecutors may rely more on strict conditions for defendants’ release, such as mandated calls, electronic monitoring and home detention, which can extend state supervision and surveillance of people ― and disproportionately of people of color.

“For too long, prosecutors have used money bail and pretrial incarceration as leverage to pressure people to plead guilty regardless of actual guilt,” he said, calling Boudin’s policy a “welcome change [that] will help build the credibility of our courts.”