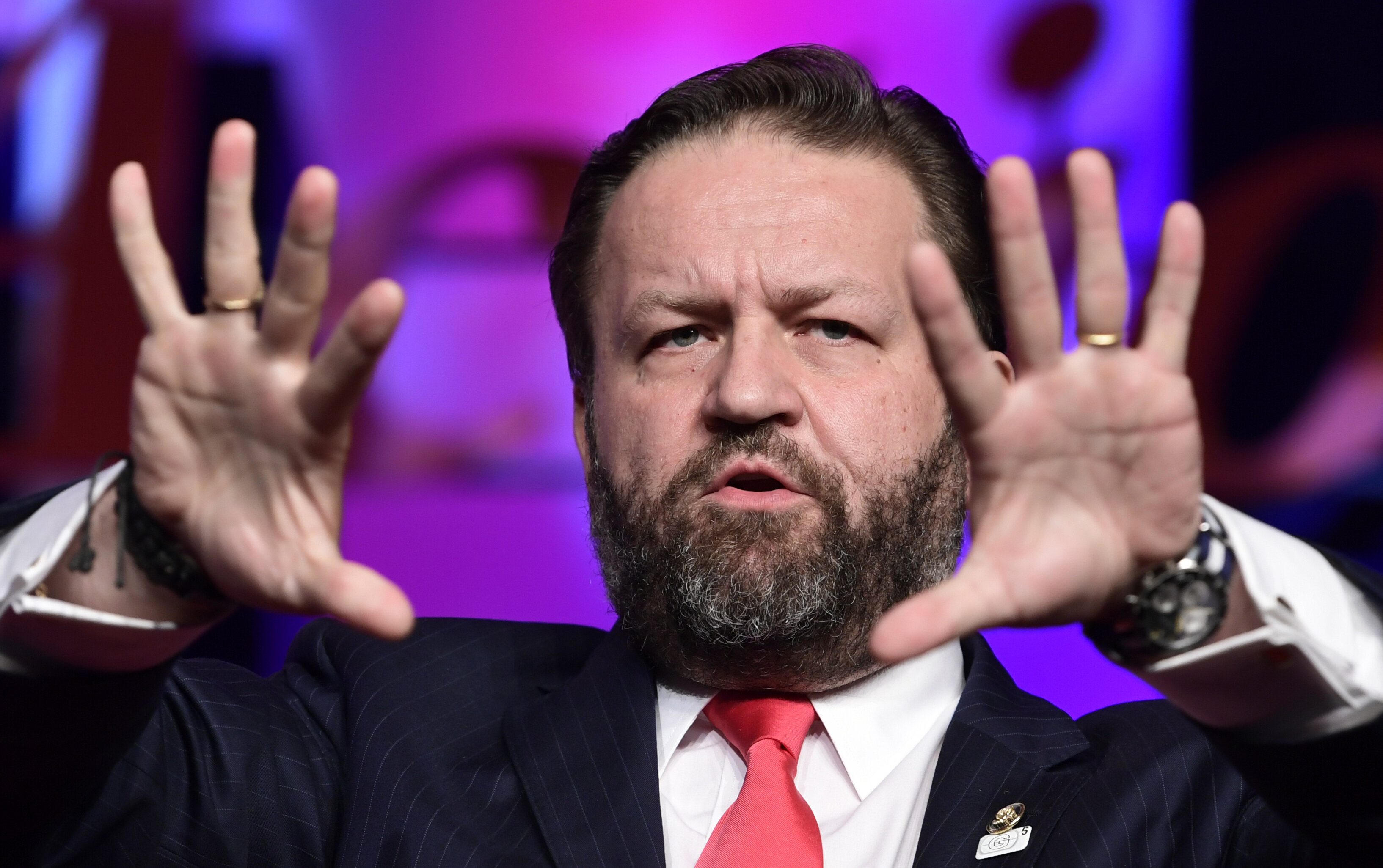 Gorka, an ex-Breitbart editor who now hosts the conservative radio show “America First,” seems to have lost his entire YouTube channel after repeated unauthorized use of the Imagine Dragons song “Radioactive” on his show, episodes of which are uploaded to YouTube.

The radio host was President Donald Trump’s deputy assistant for eight months in 2017.

In August, Imagine Dragons’ lead singer Dan Reynolds was alerted to the use of his music by journalist Jordan Uhl:

TIL Gorka uses @Imaginedragons music on his radio show

thanks for bringing this to my attention. I’ve never given permission for this use. Please stop playing imagine dragons on your show @SebGorka

“I’ve never given permission for this use. Please stop playing Imagine Dragons on your show,” Reynolds tweeted, tagging Gorka.

In October, Uhl again alerted Reynolds to the continued unauthorized use of his music. Reynolds said he was “losing his mind on this” and that Universal Music Group had flagged 42 videos featuring the song. Despite YouTube blocking those links, Gorka uploaded more videos using the song.

From Universal
“Confirming all 42 links are blocked, however, Gorka has uploaded more videos with the song in it. I will continue to monitor the page and submit links to be blocked daily.”

losing my mind on this. thanks for keeping on my radar. X

On Monday, YouTube appeared to take more decisive action, as Gorka’s “America First” channel was no longer available on the platform.

Attempts to view the channel are met with this message: “This account has been terminated because we received multiple third-party claims of copyright infringement regarding material the user posted.”

Seb Gorka getting his YouTube account deleted because he refused to stop using an @Imaginedragons for his intro—despite them repeatedly telling him to stop—is some peak boomer shit. pic.twitter.com/SMAwf6te0a

Gorka apparently did not realize that his channel had been deleted, mocking someone who tweeted at him about his YouTube livestream being unavailable:

You really should try harder.

You and your 13 followers!

Wildfires, power outages, now flooding? California has a dam problem – and desert communities might be in danger