Sen. Martha McSally Won’t Apologize To CNN’s Manu Raju: ‘Called It Like It Is’ 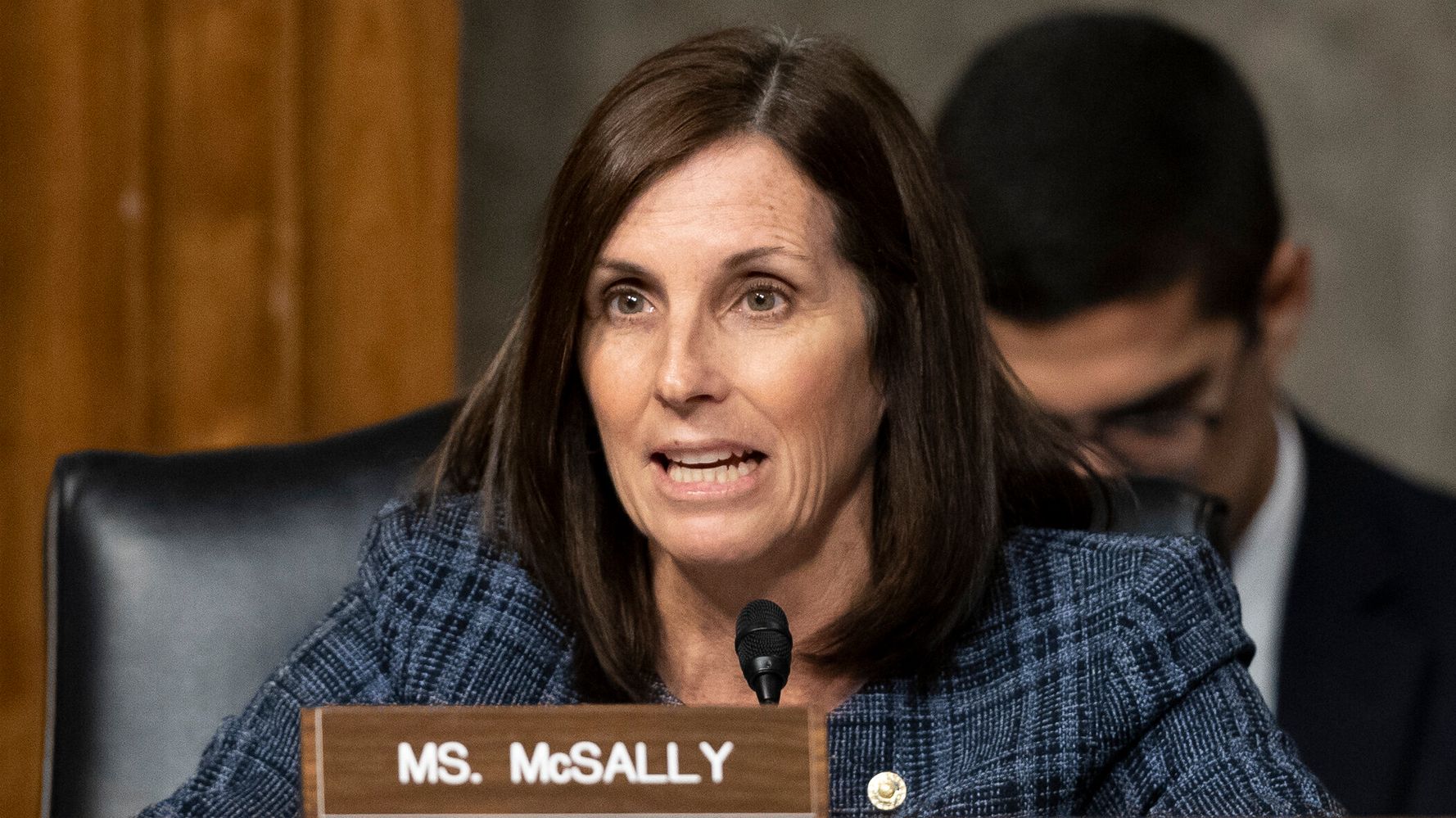 But don’t expect an apology from the Arizona Republican, who told Fox News host Laura Ingraham on Thursday night that she just “called it like it is.” Raju had simply asked McSally if she thought the Senate should consider new evidence in the pending impeachment trial.

“Manu Raju is a consummate professional who is respected by his journalistic peers and the people he covers, politics notwithstanding. Stating the contrary is factually and ethically wrong.”

The Radio and Television Correspondents Association also released a statement on Friday that, frankly, had a little more oomph, saying the organization “strenuously objects to insults being directed towards any journalist.”

The statement noted that Raju has politely asked “a timely and relevant question about the impeachment trial” and described the senator’s response as “inappropriate anywhere, but particularly in the halls of the Congress.” It continued:

“A reporter’s job is to ask questions. We ask all members of Congress to respect the role of the free press in our democracy and to respect the long tradition of reporters asking questions of our elected representatives on behalf of the American people.”

But McSally didn’t seem too concerned about the largely negative response to her remarks when she appeared on Ingraham’s show.

“Senator, do you regret what you said?” Ingraham asked.

“No, Laura, I do not,” McSally replied and reminded Ingraham that she’d called Raju a “liberal hack” not once but twice.

McSally then accused “these CNN reporters” of being “in cahoots with the Democrats” as they “run around trying to chase Republicans and ask trapping questions.”

“I’m a fighter pilot. I called it like it is. That is what we see out of the mainstream media, and especially CNN, every single day so obviously I’m going to tell the truth, and I did it today, and it’s laughable.”

When Ingraham later asked the senator a variation of Ranu’s question, McSally stonewalled again, albeit much more politely than she did with Ranu, as the clip below shows.

Laura Ingraham grills Martha McSally on the issue of witnesses and says she can call her a conservative hack. McSally says she won’t reveal her votes pic.twitter.com/OBucafgTUn