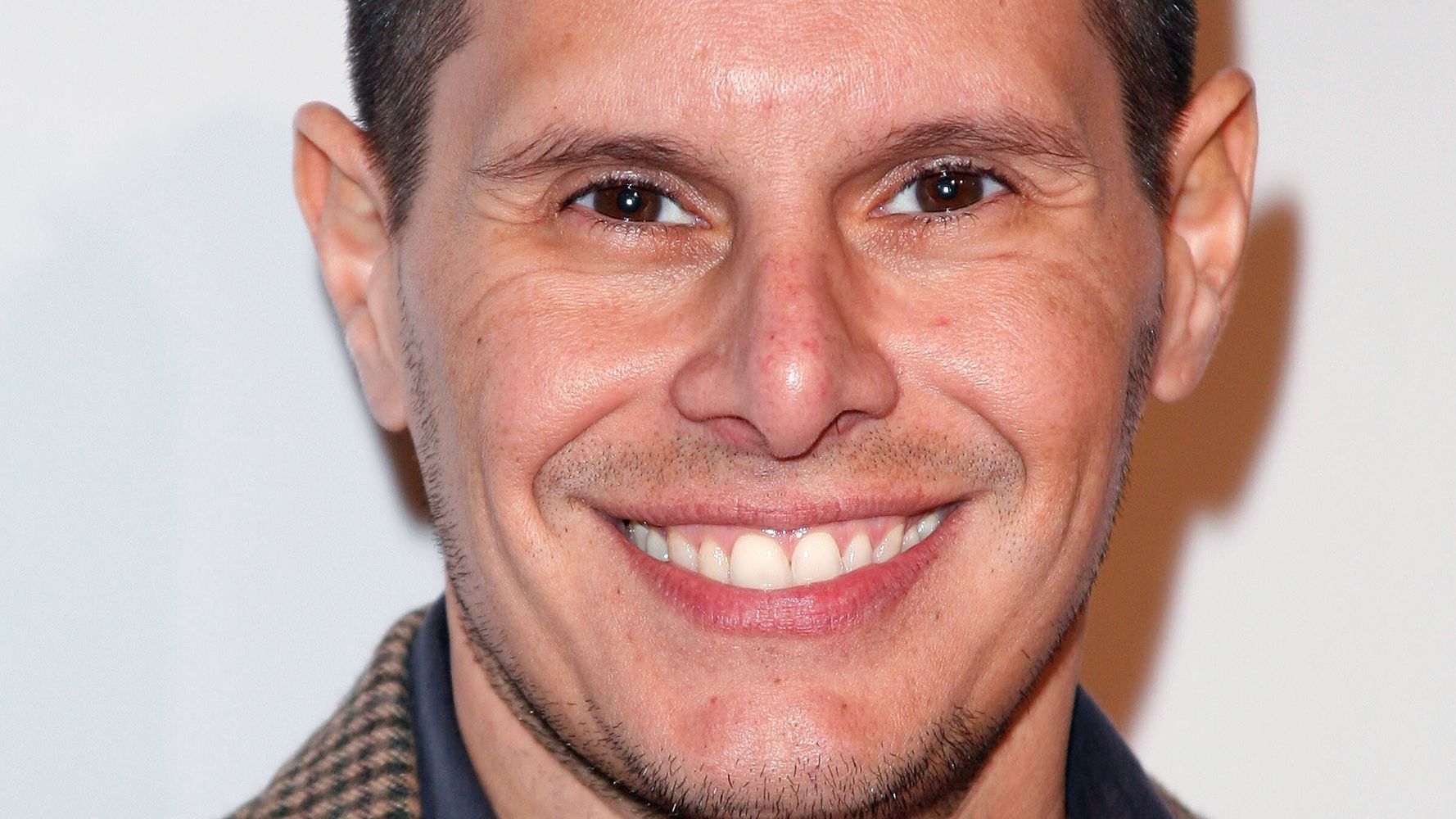 He was found in a Miami motel room, and his death was confirmed by a representative on Tuesday, The Hollywood Reporter and Variety reported. His agent reportedly confirmed the news but did not provide a cause of death.

Horta created the U.S. version of the hit Colombian series, which starred America Ferrera in its four seasons, which aired from 2006 to 2010. Fererra claimed a Golden Globe and an Emmy for her portrayal of Betty Suarez, a young Mexican American from Queens, New York, who struggles with identity and traditional standards of beauty after landing a job at a cutthroat Manhattan fashion magazine.

Horta was born in Miami in 1974 to Cuban immigrants. He majored in film at New York University and found his break two decades ago for penning the screenplay of the 1998 feature “Urban Legend,” which starred Jared Leto. He went on to produce, create and write Syfy series “The Chronicle” in 2002 and create the UPN drama series “Jake 2.0.”

Those who knew and worked with Horta described him as a warm, energetic and kind person.

Heartbroken over the Silvio Horta news. I remember his wide smile, energy and enthusiasm when “Ugly Betty” was riding high on ABC. #RIP

I absolutely loved every time i got to sit down with Silvio Horta. So very sad to hear about the death of this gentle gem. pic.twitter.com/1OVv9xmwT5

When I was editor of @Queerty right after Prop 8, I did a piece on gay celebs who spoke out after, but did not donate to the No on 8 campaign. Silvio Horta was among the names I mentioned. He reached out and rather than being upset, became my pen pal.

Silvio was such a kind guy. This is so fucking sad. Rest In Peace brother 💔😢 https://t.co/fBfd3N2E2Y

This headline will never do his talent or kindness justice. Ugh 💔

Noooooo!!!!!!!! NOOOO! His poor family! Poor him! Ugh! I always felt such kinship with Silvio Horta. A fellow gay Cubanito from Miami who, like me, also went to NYU’s Tisch School Of The Arts. And we were around the same age. This is devastating! https://t.co/udfCfN2gWA