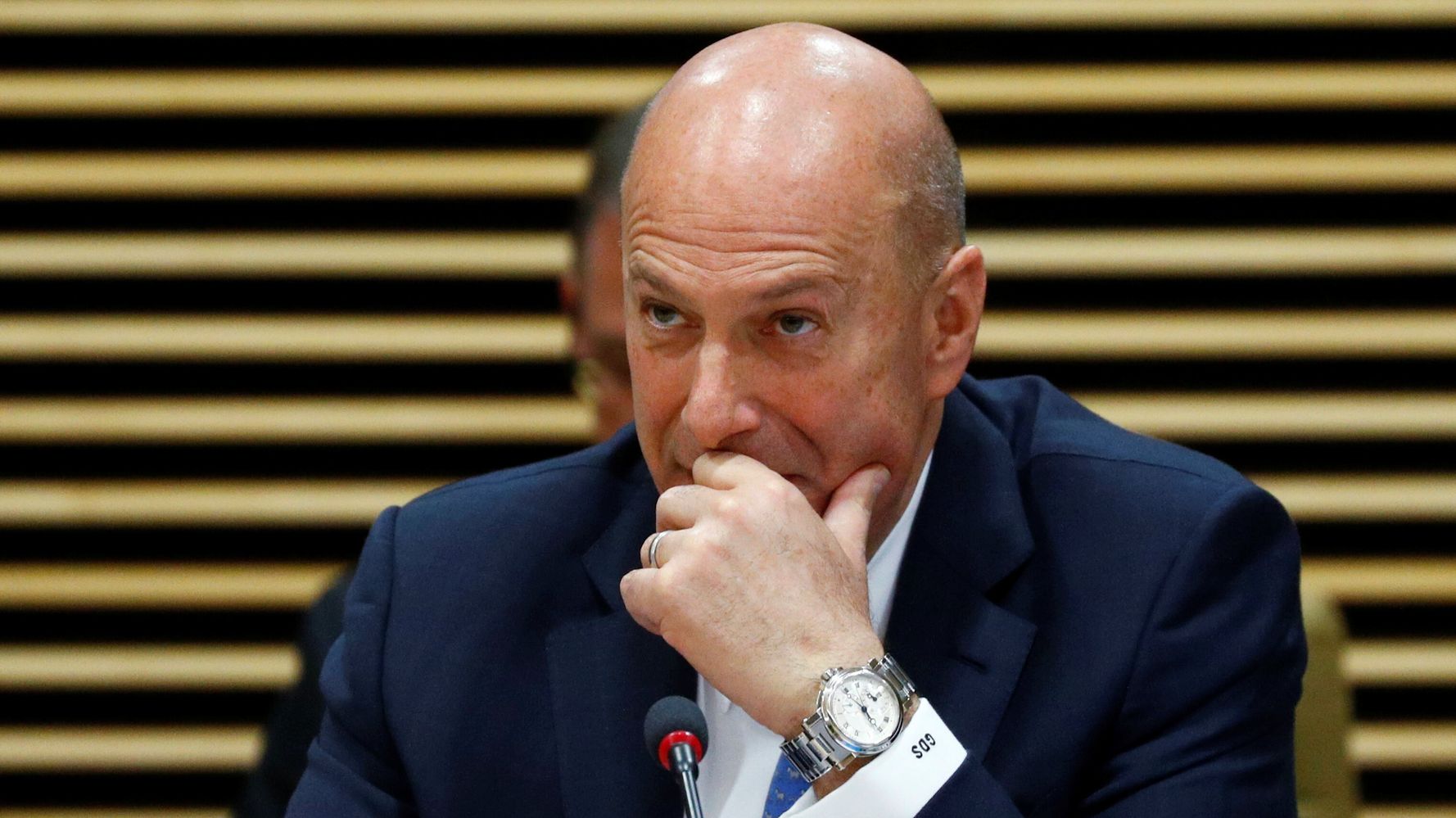 Morrison, who served as a top Russia expert on Trump’s NSC until resigning last month, said during Tuesday’s impeachment hearing that the term was used by his predecessor, Fiona Hill, in discussing Sondland’s influence on Ukraine policy.

“I think she might have coined it ‘the Gordon problem,’ and I decided to keep track of what Ambassador Sondland was doing,” said Morrison, who has also testified that Sondland claimed to have a mandate from Trump to work on a second Ukraine channel with Rudy Giuliani, Trump’s personal lawyer.

His remarks echo ones he made during a previous closed-door testimony, in which he said Hill warned him to stay away from Sondland’s backchannel communications and anything to do with launching an investigation into Burisma, the Ukrainian energy company that Hunter Biden, son of Trump’s political rival Joe Biden, once worked with.

Morrison’s comments Tuesday came in response to questions from the Democrats’ lawyer Daniel Goldman, who pressed Morrison to say what he knew of Sondland’s effort to promote the Burisma investigation.

When presented with emails Sondland sent him saying “any hampered investigations will be allowed to move forward transparently,” Morrison said he didn’t necessarily associate that with a probe into Burisma.

Sondland is scheduled to testify before the House Intelligence Committee on Wednesday morning.