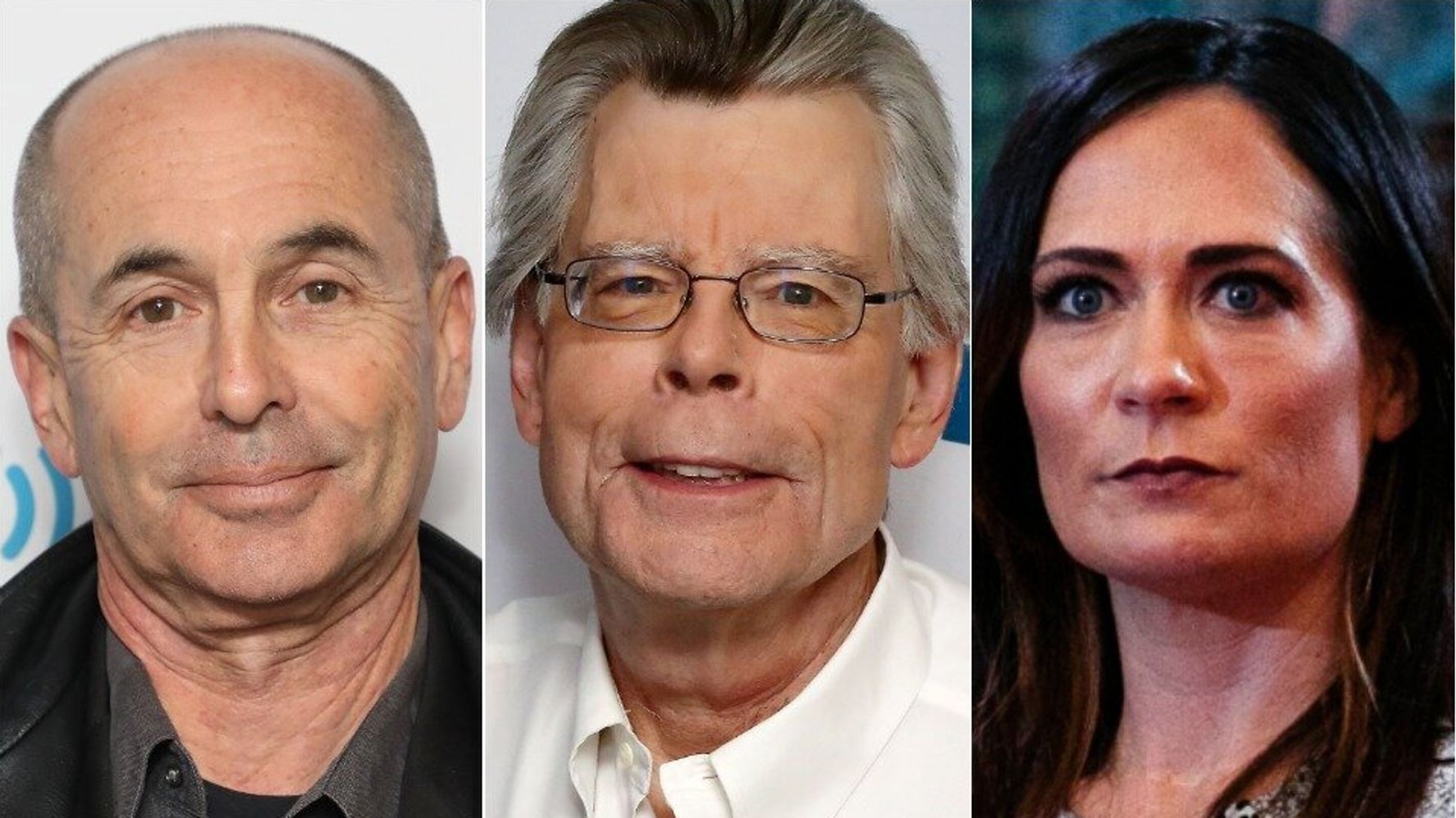 “The Cartel” writer Winslow promised to donate $75,000 to St. Jude Children’s Research Hospital in Memphis, Tennessee, in Grisham’s name if she held “a one hour press conference ‘this week’ with the full White House Press Corps” amid the now-paused escalation of U.S. tensions with Iran.

“What are you afraid of Stephanie?” he tweeted:

It has been 301 days since The White House held a press briefing.

I will donate $75,000 to @StJude in your name if you will hold a one hour press conference *this week* with the full White House Press Corps.

What are you afraid of Stephanie?

Both Winslow and King are staunch critics of President Donald Trump and his administration. Winslow’s Twitter bio features the line: “BTW: DONALD TRUMP IS A CRIMINAL.”

King, meanwhile, frequently bashes Trump on the president’s favorite social media platform. He has previously offered to stump up $10,000 to see Winslow debate Trump on his promised wall on the U.S.-Mexico border.

Gotta vote Trump out next year, America, because there’s no cure for stupid.

Trump foreign policy will be known in the future as the Asshole Doctrine.

Trump is such a horse’s ass.

Grisham, who has not responded to Winslow and King’s challenge, confirmed in October there were no plans to bring them back.

“If the president ever wants me to go out and do a briefing, if there is a time when we have a very important topic that we need to go out there and announce, of course, we can do a briefing,” Grisham told Fox Business host Trish Regan.

“I am accessible and my team is accessible to the media 24 hours a day, seven days a week, in every other way you can imagine,” she added. “We do interviews, there’s emails, texts, phone calls. But also, as I’ve said many times, the president is his best spokesperson and he is so accessible to the press. They may not like his answers or what he says. But this is a very transparent and open White House. And so just because somebody is not out at a podium, that doesn’t mean we’re not answering questions.”