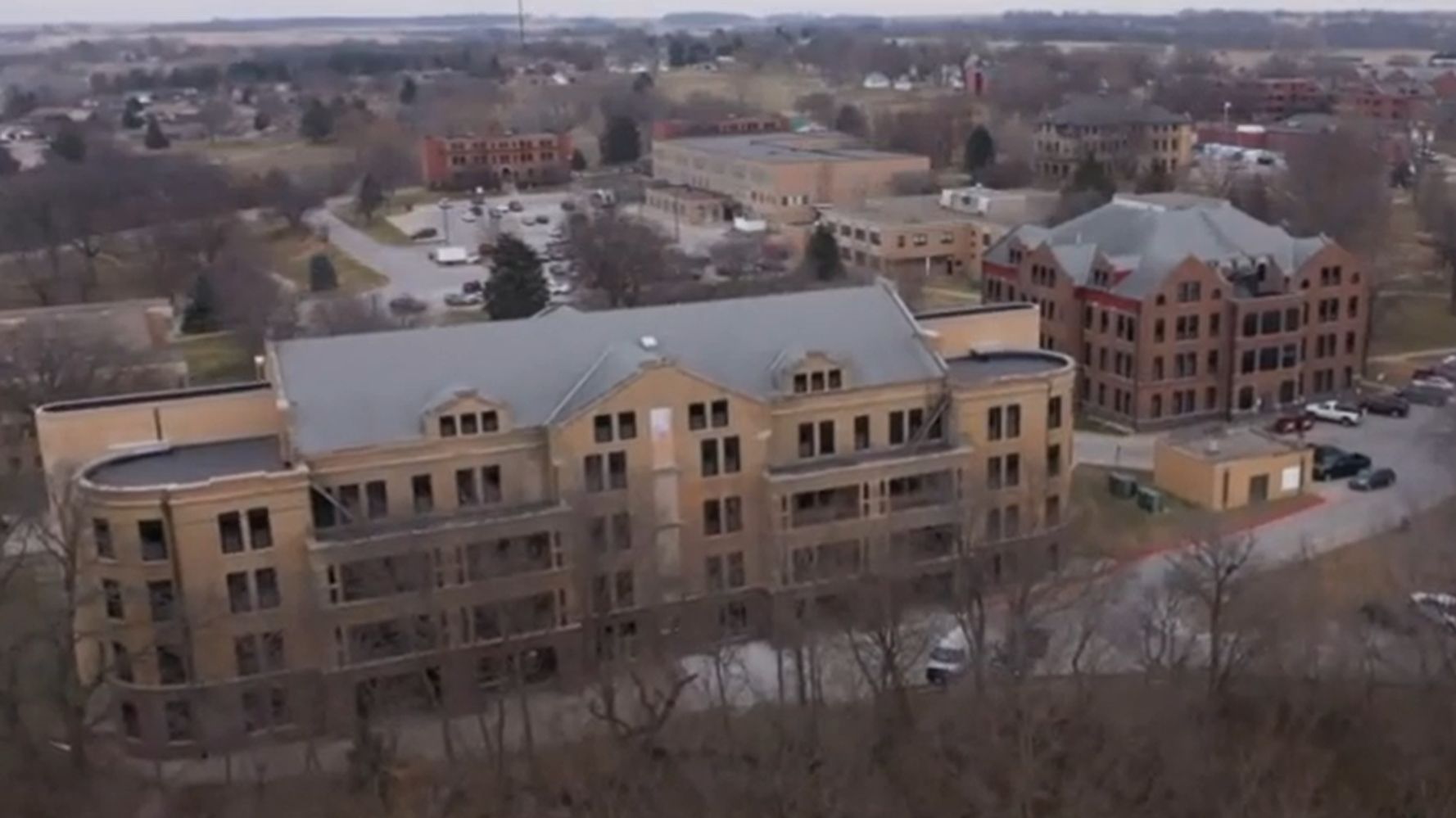 The superintendent of an Iowa institution for people with severe intellectual disabilities has been fired amid a federal investigation into potential human rights abuses including human experimentation.

Dr. Jerry Rea was discharged from the state-run Glenwood Resource Center in Glenwood on Monday, according to a letter released by Iowa’s Department of Human Services.

The DHS cited “a mounting list of disregard for policies and procedures” for his removal.

The U.S. Department of Justice opened an investigation into the institution in November amid allegations that experiments, including “sexual arousal studies” were being performed on its residents, the Des Moines Register first reported.

Prior to first overseeing the institution in 2017, Rea had studied sexual behavior involving people with intellectual disabilities while at the University of Kansas. He also filed a U.S. patent for an apparatus and method for detecting and monitoring the sexual arousal of a patient.

A since-removed page about him on the University of Kansas’ website identified one of his areas of interest as being the “assessment and treatment of deviant sexual behavior in persons with developmental and intellectual disabilities.”

The DOJ’s investigation will focus on the state potentially putting its Glenwood residents at risk with “harmful and uncontrolled human subject experiments, inadequate medical and nursing care, physical and nutritional management and behavioral health care,” according to a DOJ letter obtained by the Register.

Some of the procedures performed at the institution allegedly involved “harmful and uncontrolled human subject experiments.” One such study reportedly examined pneumonia prevention.

Marsha Edgington, who’s superintendent at the state-run Woodward Resource Center, is serving as Rea’s replacement until a permanent replacement can be found, a spokesman for the DHS said in an email to HuffPost.

“We will continue to be transparent and provide further updates as more information becomes available,” spokesman Matt Highland said.

The Glenwood Resource Center serves about 200 residents who have been diagnosed with intellectual disabilities, according to the DHS website. Many of those residents are unable to speak, walk or feed themselves, the Register reported.

Prior to joining the Glenwood Resource Center, Rea was the superintendent of a similar state-run institution in Parsons, Kansas, for 13 years.